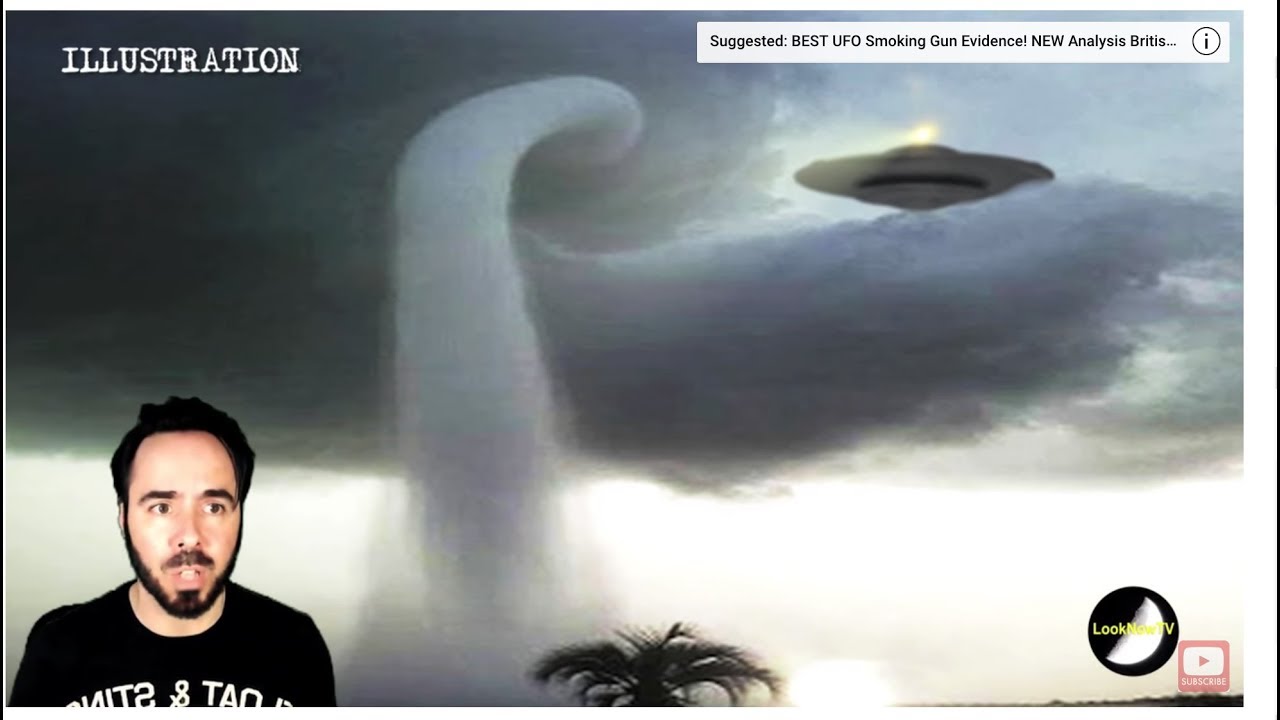 FAIR USE STATEMENT
This video may contain copyrighted material the use of which has not been specifically authorized by the copyright owner. This material is being made available within this transformative or derivative work for the purpose of education, commentary and criticism and is believed to be “fair use” in accordance with Title 17 U.S.C. Section 107.

Any attempt to misuse copyright to intimidate, harass or censor this video or its author will be vigorously defended. 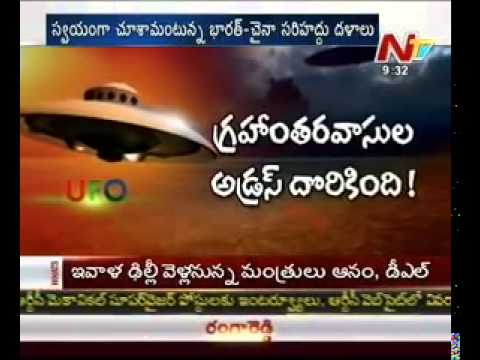 Indian Army officials and Himachal Pradesh villagers claim that UFOs have been seen near the high-altitude glaciers of the Himalayas and reported that the aliens are building a very large underground base up there near China border.