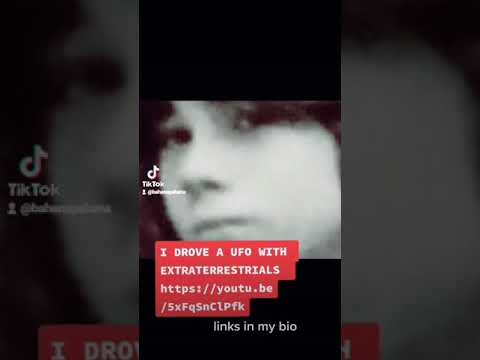 the government and military has had over 70 year’s to give this report..

I’ve been here for more than 20 million years.

I gave the best report by far..

let’s see if the military and government can do better than a kid.

On November 2004 , two pilots launched from The USS Nimitz carrier strike group was training over the Pacific, south of San Diego.

It’s one of three Navy UFO videos, Lue Elizondo helped get declassified and released to the public.

On November 14 2004, Lt. Cmdr. Alex Dietrich took of the deck of the Nimitz as to wingman to a second jet flown by Cmdr. C . They soon found herself, in one of the most significant UFO encounters on record.