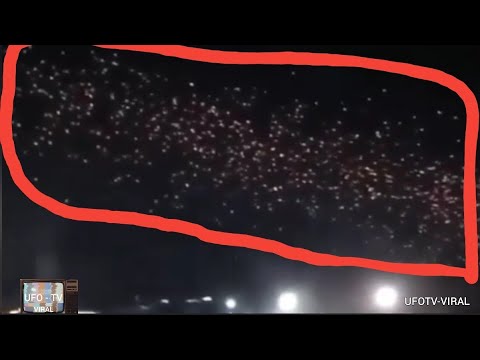 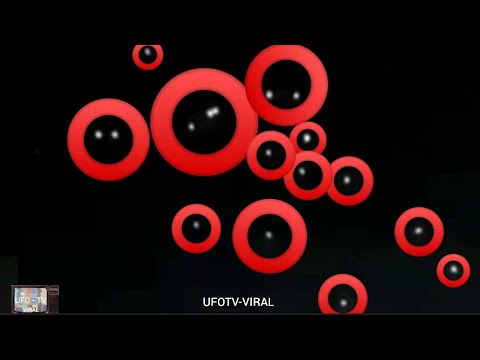 Large number of objects in the night sky surprises people.

Disclaimer: I do not own anything in this video. No copyright infringement intended. Everything belongs to their respective owners.

“Copyright Disclaimer Under Section 107 of the Copyright Act 1976, allowance is made for “fair use” for purposes such as criticism, comment, news reporting, teaching, scholarship, and research. Fair use is a use permitted by copyright statute that might otherwise be infringing. Non-profit, educational or personal use tips the balance in favor of fair use.” 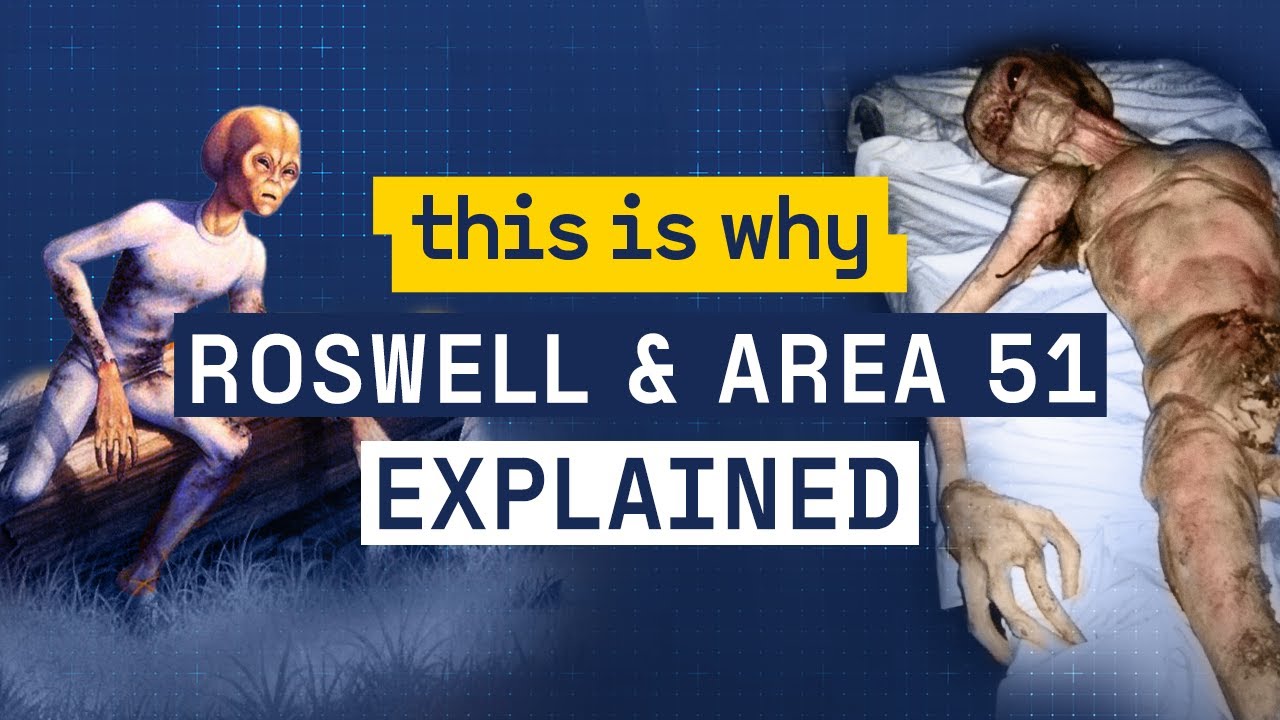 You may have heard of Roswell, New Mexico and Area 51. But do you know the FULL story? In this video, we explain the true history of the world’s most controversial events. Subscribe here: https://7news.link/ThisIsWhy

For more than 70 years, the truth about what really happened has never been revealed.

But, we know more now than ever. Watch our explainer video on why Roswell, the reported UFO crash, and the bizarre truth about Area 51. We revela the history about the site, and unlock the secrets.

Every day, right around the world, news is breaking, all the time. Some stories and topics are complex, confusing, or need some explanation. A breakdown of the news, so we can all understand, and learn.

Welcome to This Is Why, with Michael Usher.
A news explainer like no other.

7NEWS combines the trusted and powerful news brands including Sunrise, The Morning Show, The Latest, and 7NEWS.com.au, delivering unique, engaging and continuous coverage on the issues that matter most to Australians. Watch 7NEWS nightly at 6pm and weekdays at 11:30am and 4pm on Channel 7 and 7plus. 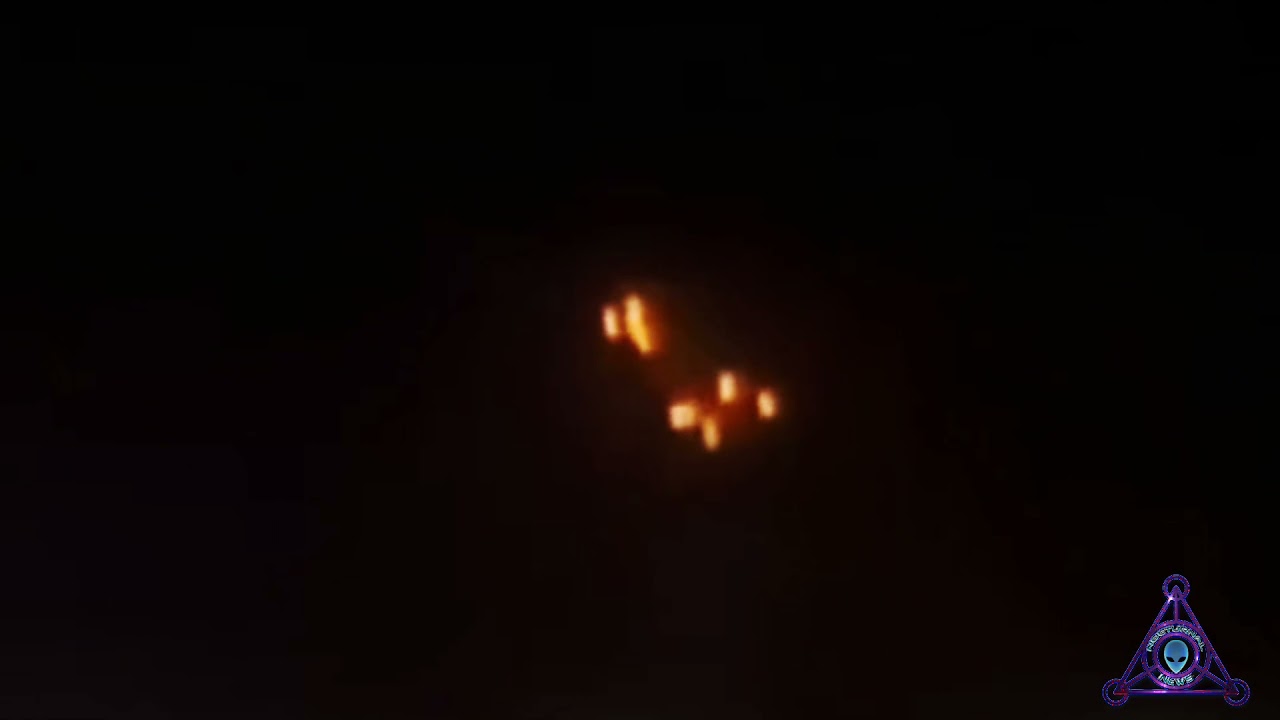 Witness description:
“A little after 8:00 pm on 9/26/2021 my son and I were returning from the store travelling south when I spotted a very bright, orange-red orb-looking object to the east. It appeared to be stationary and hovering. I decided to drive down to the end of my street and then turn east to see if I could get a better view. Once I began driving east I could clearly see the light in the sky and saw that there were three more in addition to the one I had seen initially. I drove east for roughly 2 blocks and then parked on the street and got out of my car to take video. The objects were sort of just hovering there, and they seemed to be pulsating with orange/white/red/violet colors. At around the 2:29-30 mark one of the four objects slowly drifted north and disappeared behind the tree and the remaining three began to slowly form a V formation. They remained in this formation until around the 3:40 mark when the object to the left of the formation began slowly move north and disappeared behind the same tree. Within the next couple of minutes the two remaining objects moved north and disappeared as well. The last one to leave seemed to be rapidly changing from a spherical shape to an oval; it was so fast you can hardly see it unless you slow the video down but it seemed more colorful and brighter than the others. I waited for a few minutes after the objects disappeared to see if they would return, but they did not. Please excuse my commentary, I was super excited, and I was trying to narrate what I was witnessing.”

Source: mufon
Filmed in South Chicago Heights, Illinois. 9/26/2021 8:13 pm.
Many thanks to the author of the original video.

You can share the link to this video on social media. 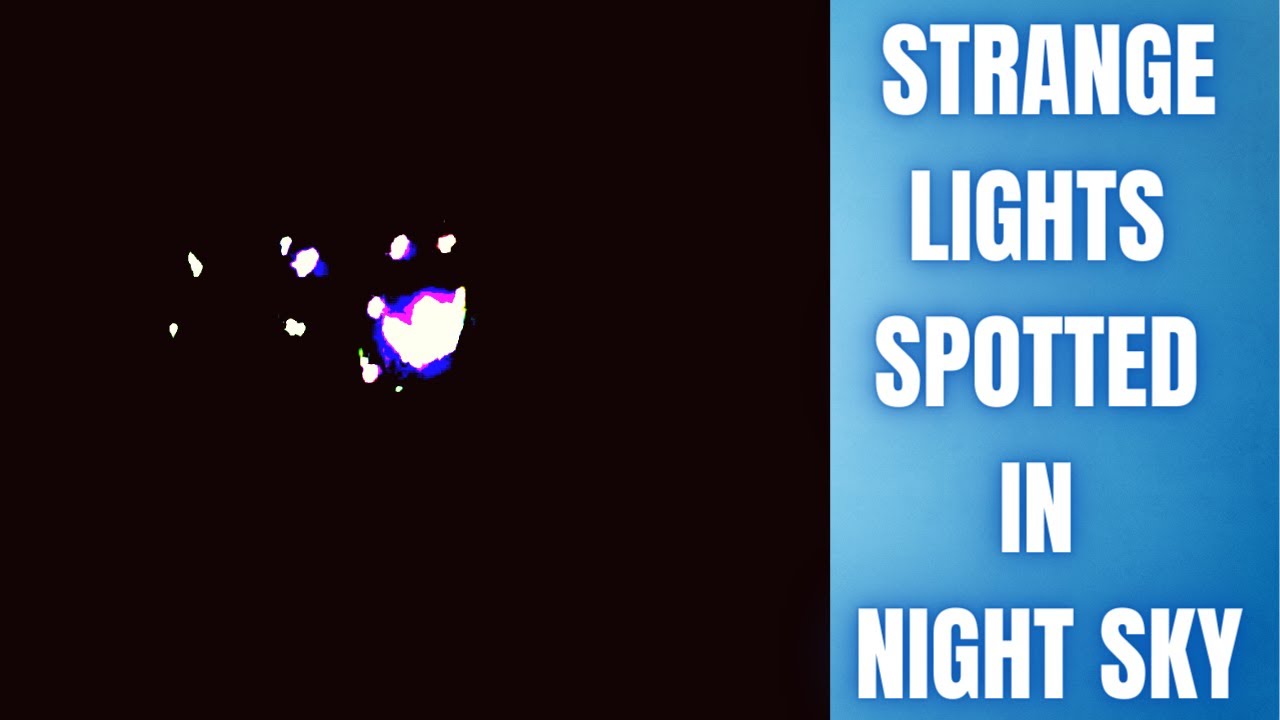 Six months ago in the middle of the night, “strange lights” hovered over Houston for two hours, changing shape a few times before disappearing into the early-morning sky, a witness said.

“At first I thought it was a star, but then I noticed that it was changing color,” the witness said.

He grabbed a camcorder from his truck and was able to capture about 3.5 minutes of activity. In that time, the object, or multiple objects, changed shape, at one point taking on the appearance of the moon, he said.

Since then, the witness told MUFON, he has seen the strange lights in the northwest sky over Houston almost every night and is in the process of making a feature-length film.

Okay team what say you?