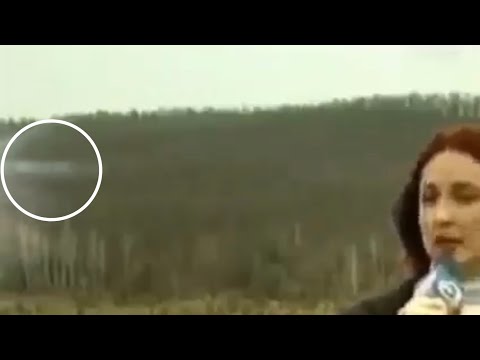 Shocking footage of a new reporter being rudely interrupted by a mysterious light whilst on live TV. The cameraman alerts the news anchor midway through her report of the strange light. He then turns the camera and captures amazing footage of the UFO as it appears to take off just metres away from the news team. 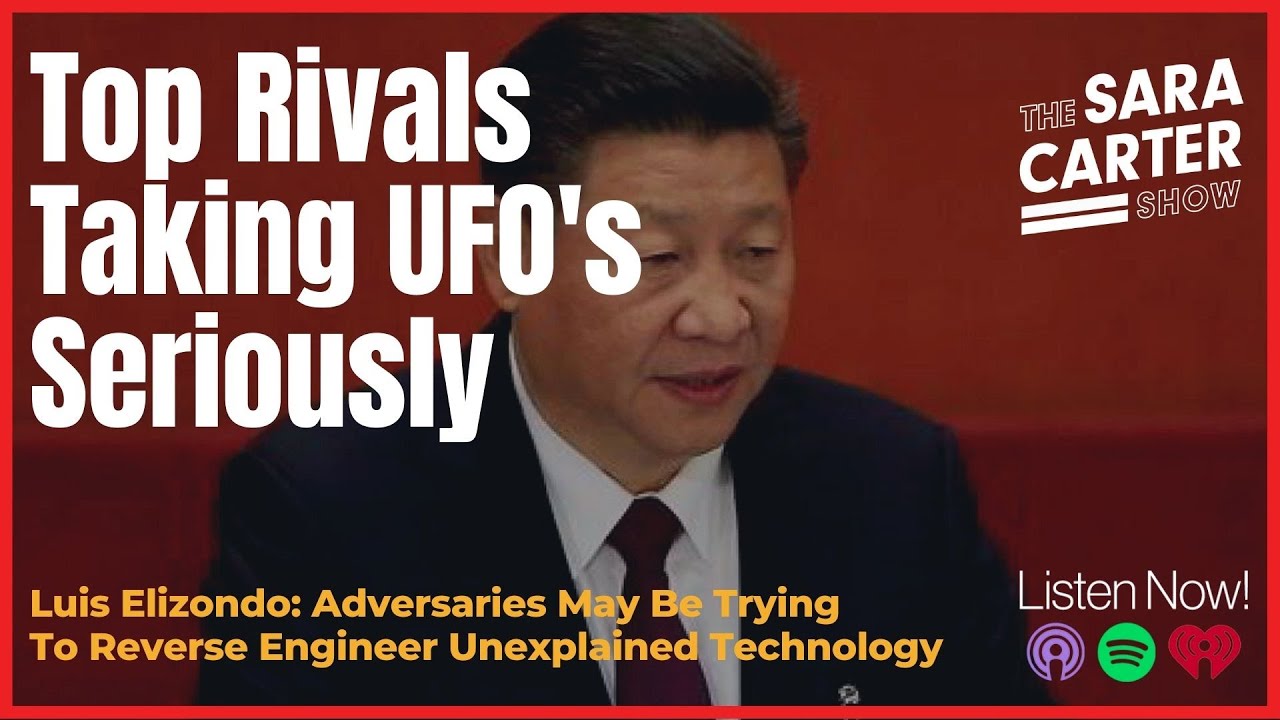 Sara checks in from the southern border and also brings in her friend Luis Elizondo, former director of the Pentagon’s Advanced Aerospace Threat Identification Program to discuss what he’s recently learned about the investigation into Unidentified Aerial Phenomena, or UAP. Elizondo says some of the most powerful nations on earth are taking this mystery very seriously and are actually trying to use what we know of UAP’s to strengthen their own military capabilities. 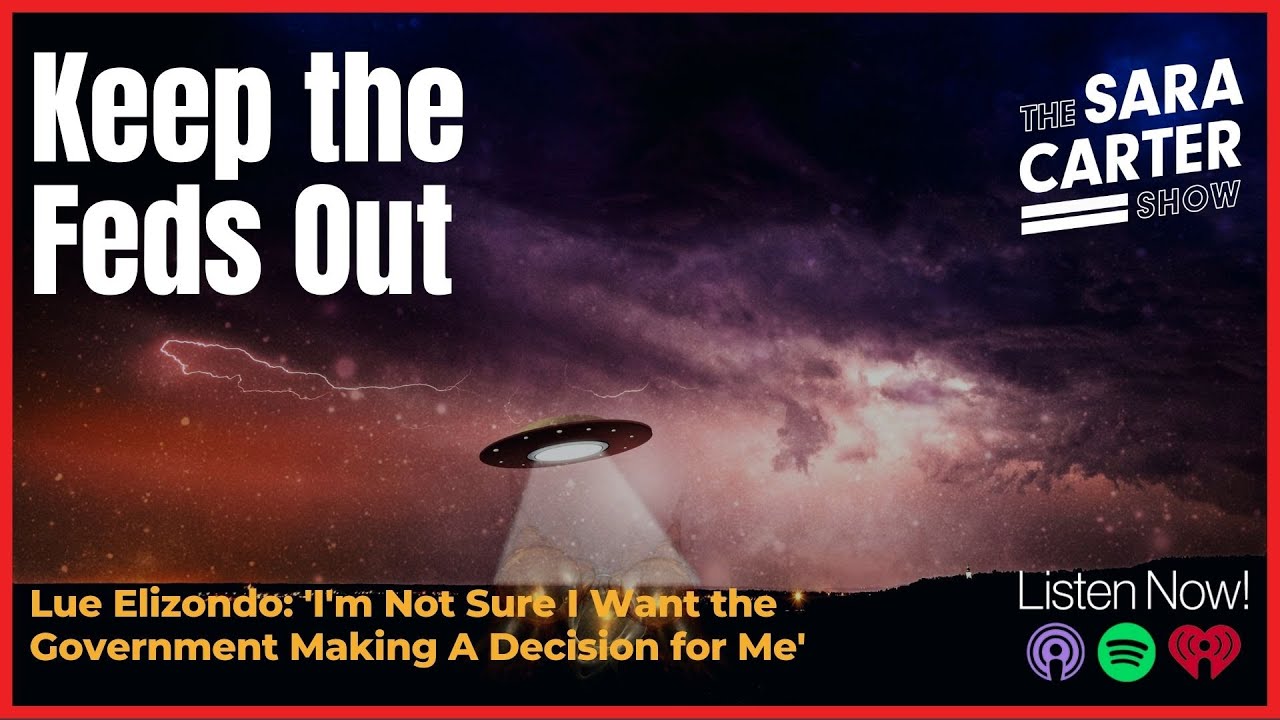 Sara is back at the border with a full update but she also connects with Luis Elizondo, former director of the Pentagon’s Advanced Aerospace Threat Identification Program. That means he led the investigation into UFO’s, which are officially labeled as Unidentified Aerial Phenomena, or UAP. Here, Elizondo tells Sara that no one has definitive answers as to what UAP are or where they come from. But he says when answers eventually come in, the government should get out of the way and let the American people decide what the significance of these discoveries really is. 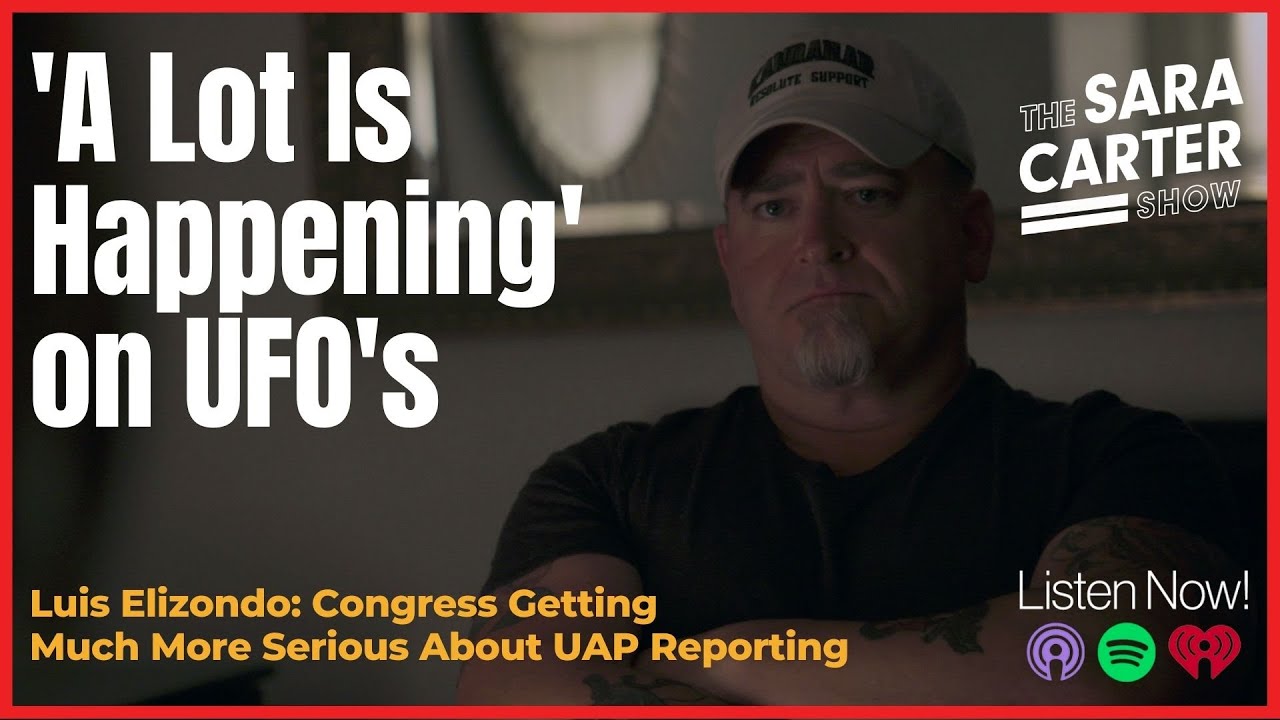 Sara calls in from the U.S.-Mexican border to give an update on the growing migrant crisis. She also welcomes Luis Elizondo, former director of the Pentagon’s Advanced Aerospace Threat Identification Program, or AATIP. Elizondo explains what has changed since the report on Unidentified Aerial Phenomena was issued back in June. And he explains why he blew the whistle and told the public about evidence the government was trying to keep hidden. 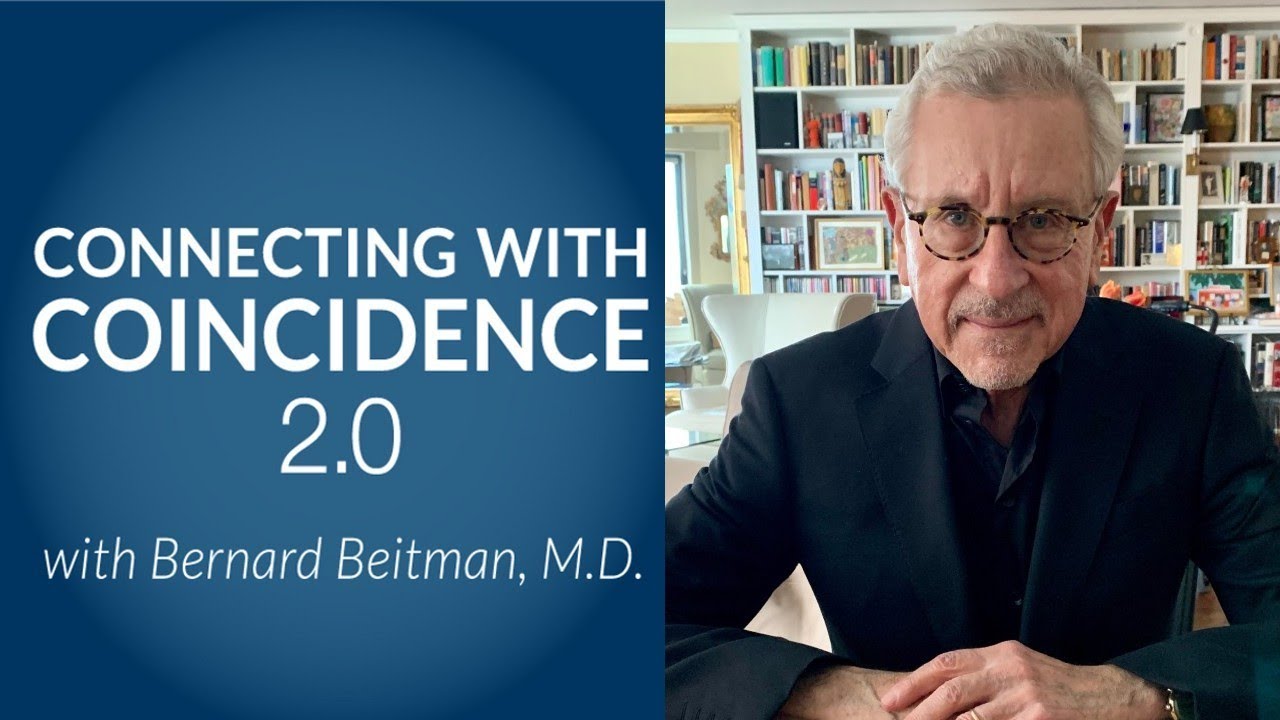 In this episode, Ralph Blumenthal describes his journey from New York Times crime reporter to writing about alien abduction. He believes in the power of books to “choose their authors,” rather than seeing the process as authors always being the ones to choose what books they will write. Ralph gives a sample story of the coincidences revealed in his work: Noted Harvard psychiatrist and alien abduction researcher John E. Mack was run down and killed by a drunk driver in London on the night of Sept. 27, 2004, days before his 75th birthday. At nearly the same time, J. Wesley Boyd, a fellow psychiatrist and protege of Mack’s at Harvard, was landing in St. Petersburg, Russia, to attend a medical conference. In a taxi from the airport, Boyd looked out of the window to see a car ram into a crossing pedestrian. Boyd saw the man’s head slam onto the sidewalk and his legs crumple under the car. Later Boyd learned that his friend John Mack had been run over and killed in London at almost the same time, and in a very similar way. He was haunted by the painful synchronicity.

Connecting with Coincidence with Bernard Beitman, MD (CCBB) is now offered as both an audio podcast–anywhere that podcasts are available–and in video format on the Connecting with Coincidence YouTube channel. Please SUBSCRIBE [https://www.youtube.com/c/Coinciders/featured?sub_confirmation=1] to our channel to be notified when future episodes are posted! Also available, there are 138 archived episodes of the CCBB podcast available, HERE: https://www.spreaker.com/show/dr-bernie-beitman-md. We would love to hear from you as well! If you have a coincidence story to share, please leave it in the comments below, and we will respond.

Our guest Ralph Blumenthal is a Distinguished Lecturer at Baruch College of the City University of New York, and was an award-winning reporter for The New York Times from 1964 to 2009. Ralph has written and co-authored seven books on organized crime and cultural history. He co-authored the recent series of groundbreaking Times articles on the secret Pentagon program to investigate UFOs. He led the Times metro team that won the Pulitzer Prize for breaking news coverage of the 1993 truck-bombing of the World Trade Center. In 2001, Blumenthal was named a Fellow of the John Simon Guggenheim Memorial Foundation to research the progressive career and penal reforms of Warden Lewis E. Lawes, “the man who made Sing Sing sing.” The book on Warden Lawes, “Miracle at Sing Sing,” was published by St. Martin’s in June, 2004. His most recent book is “The Believer: Alien Encounters, Hard Science, and the Passion of John Mack,” published March 15, 2021 by High Road Books of the University of New Mexico Press. Learn more at www.ralphblumenthal.com.

Our host Dr. Bernard Beitman is the first psychiatrist since Carl Jung to attempt to systematize the study of coincidences. He is Founding Director of The Coincidence Project. His book, and his Psychology Today blog, are both titled Connecting with Coincidence. He has developed the first valid and reliable scale to measure coincidence sensitivity, and has written and edited coincidence articles for Psychiatric Annals. He is a visiting professor at the University of Virginia and former chair of the Department of Psychiatry at the University of Missouri-Columbia. He attended Yale Medical School and completed a psychiatric residency at Stanford. Dr. Beitman has received two national awards for his psychotherapy training program and is internationally known for his research into the relationship between chest pain and panic disorder. Learn more at https://coincider.com. 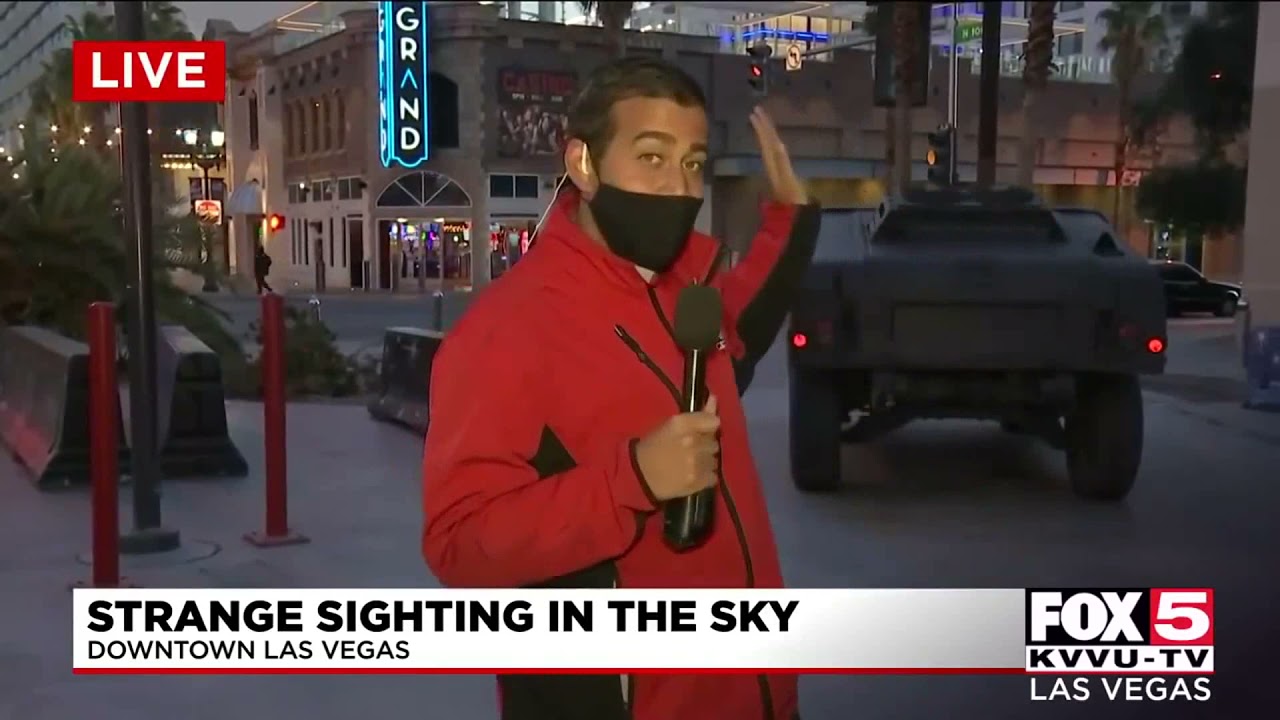 Same pattern as our “Space Train?” Or Something else?

The Day After UFO Disclosure https://amzn.to/2SJW9vU 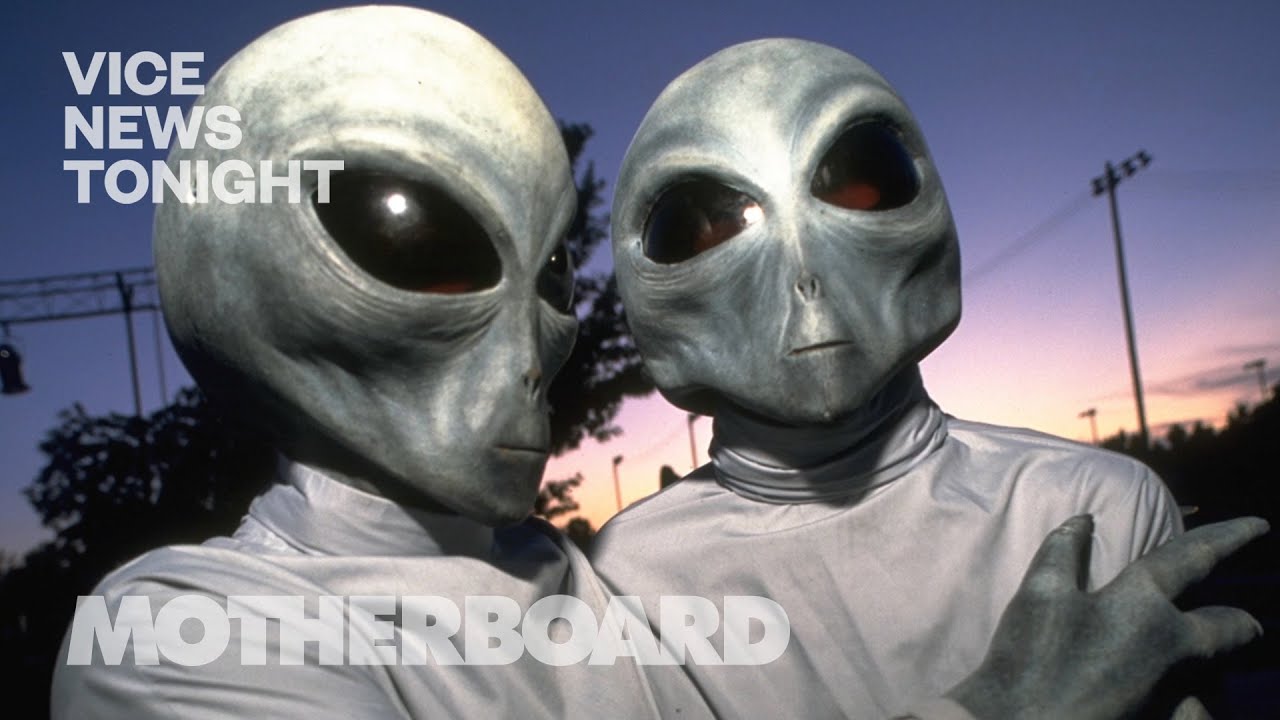 People who believed in UFOs were long thought of by society as conspiracy theorists and kooks. But a series of sightings, leaks, and official government disclosures over the course of the last few years has made even skeptics look to the skies and wonder what’s up there. VICE looks at the long history of UFO theories ahead of the Pentagon’s highly anticipated report to Congress expected later this month.

The Search for Alien Life
https://youtu.be/XaQAZcYl5XM

NASA Is Building a Space Station Around the Moon
https://youtu.be/Uxq406Bd7T8 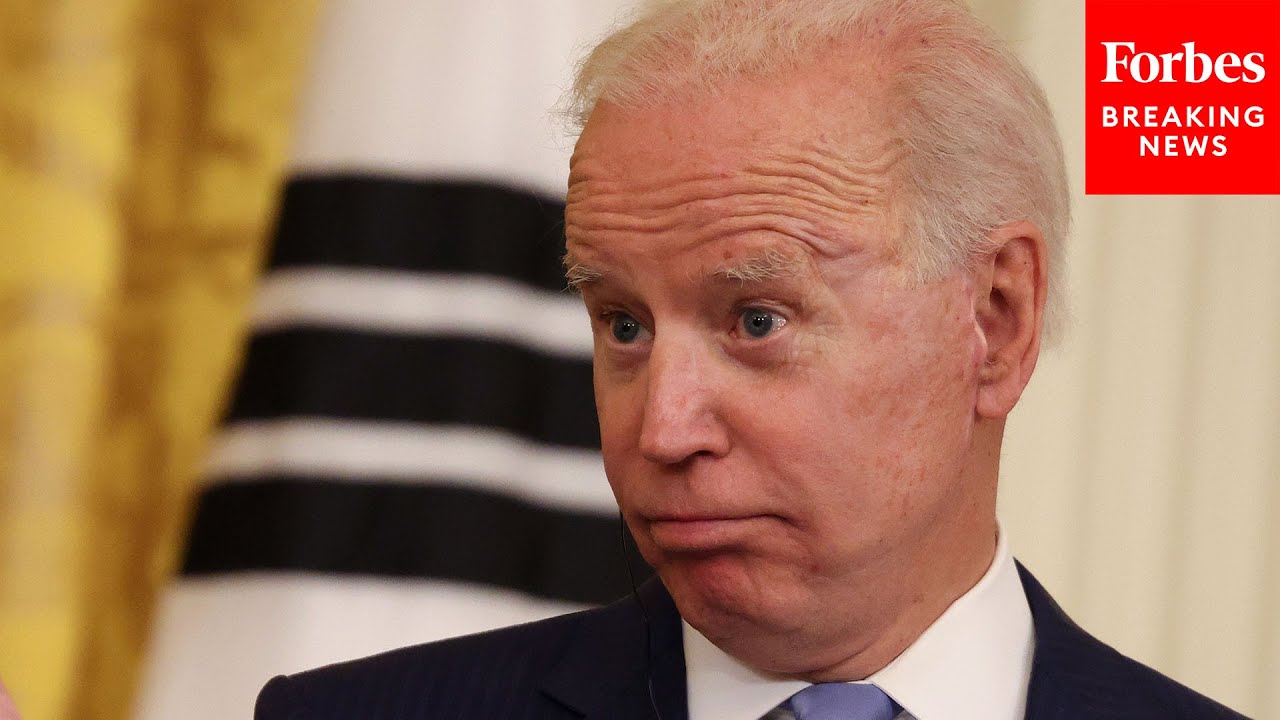 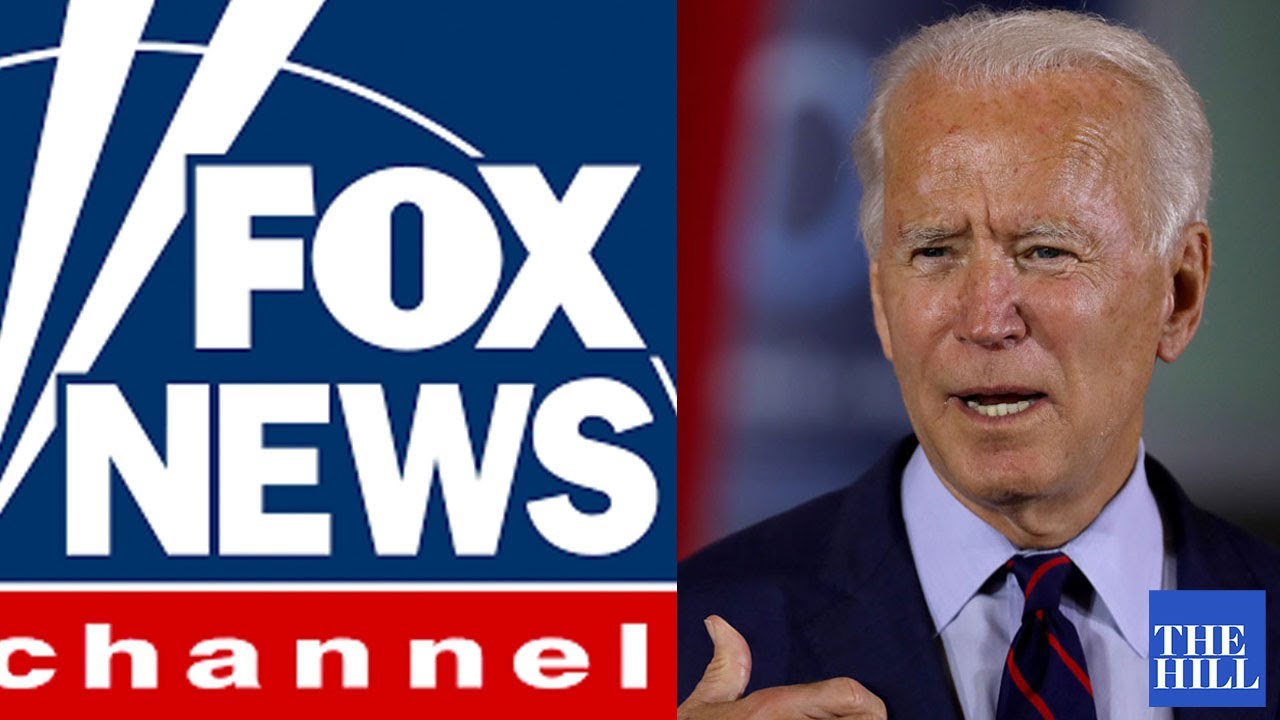