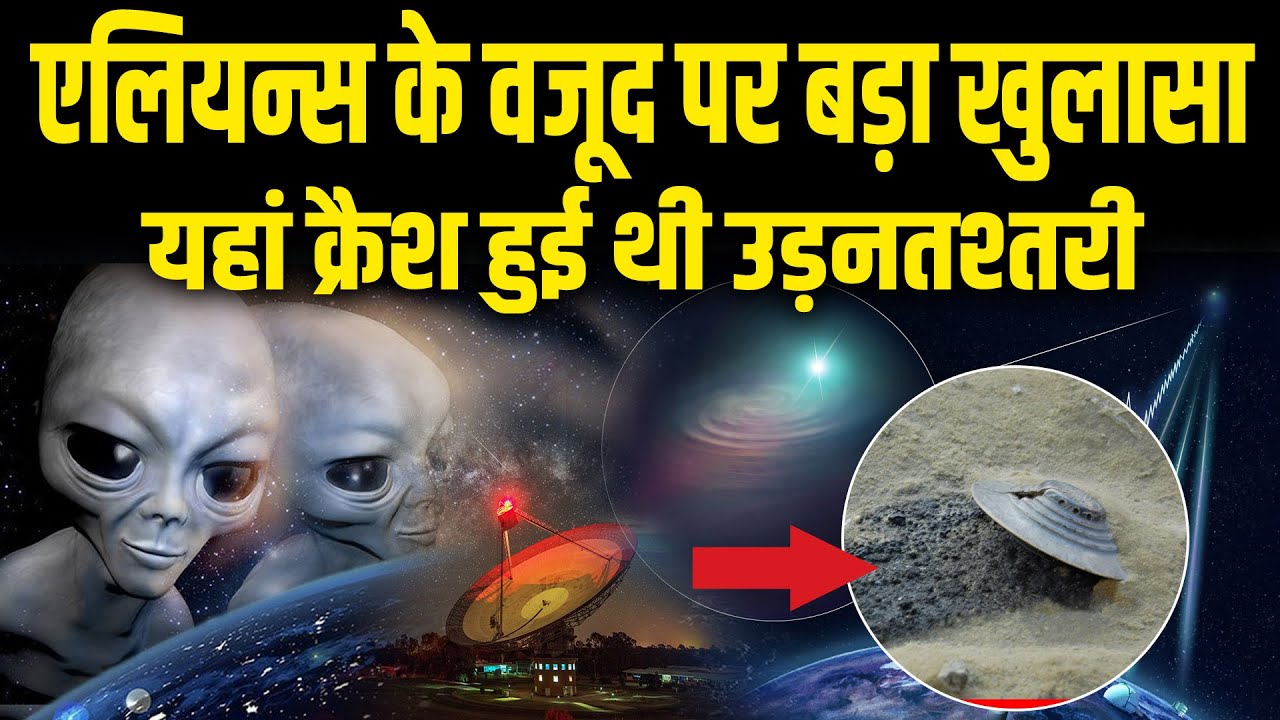 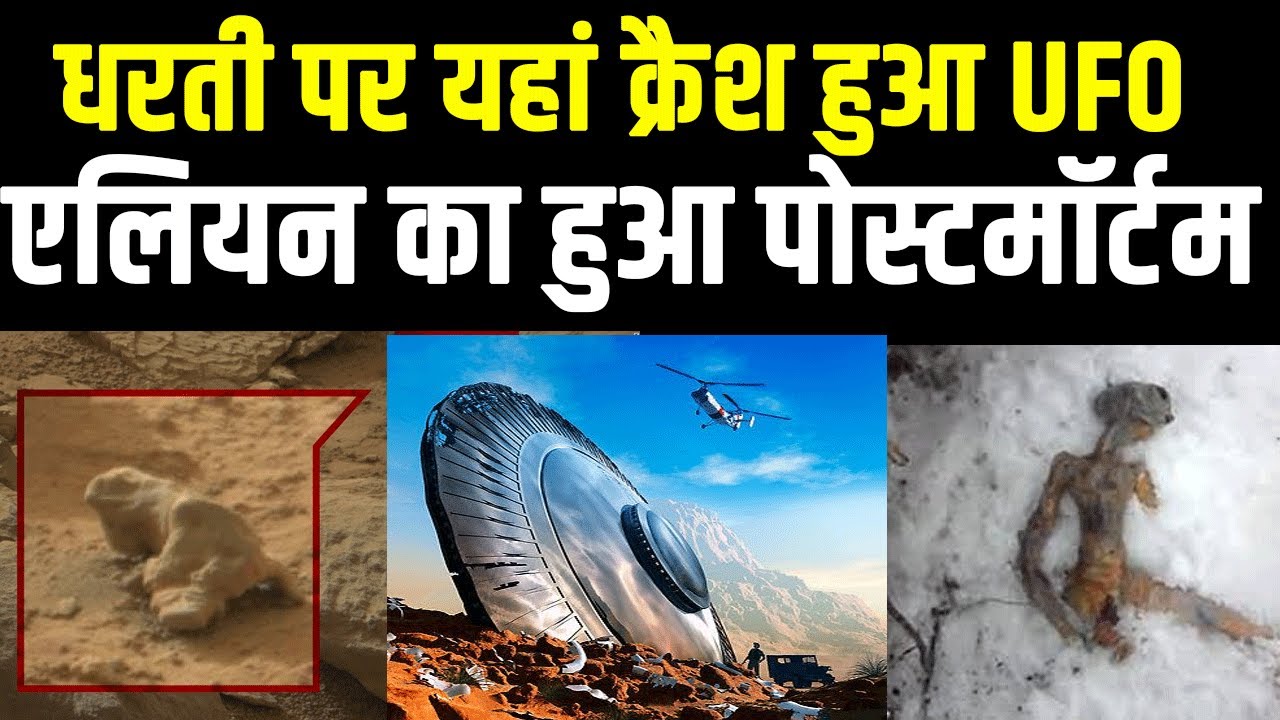 India Plus News is a 24×7 multimedia portal is to revolutionize the way we report news and views. Impartiality, objectivity and audience trust will be the guiding principles of our news gathering ethos. India Plus News will promote courageous journalism in India without taking any favor. 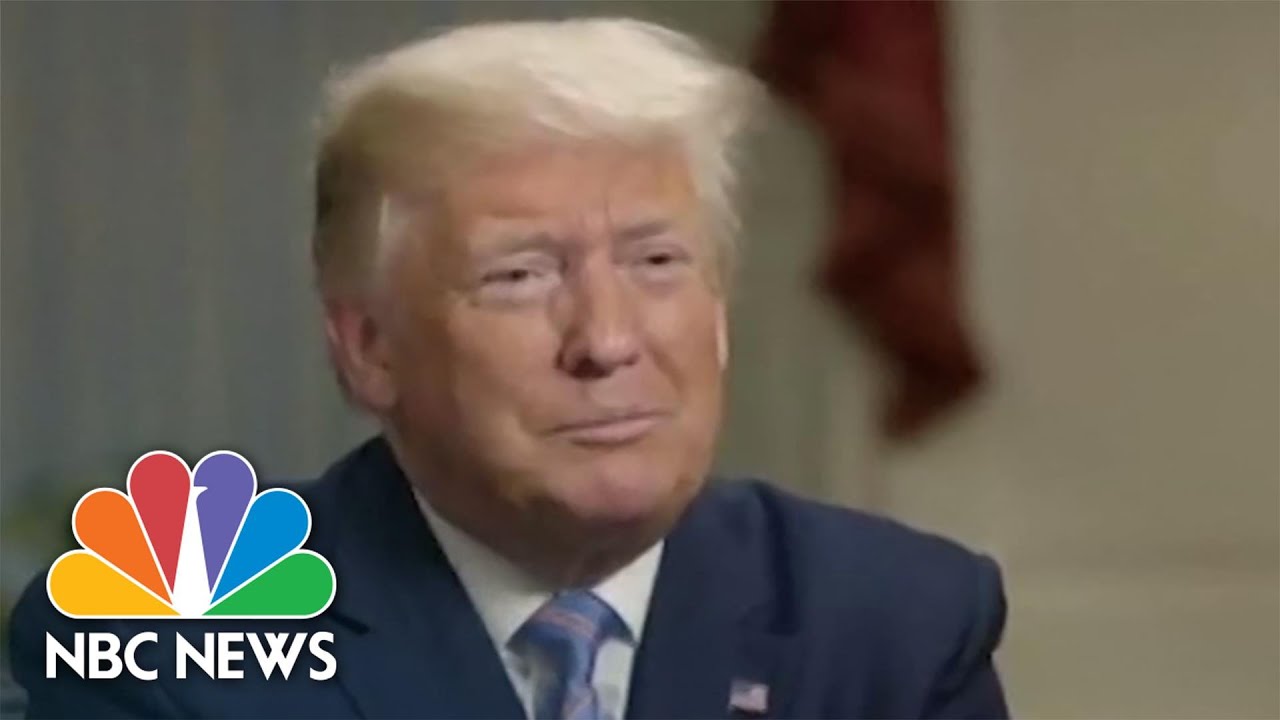 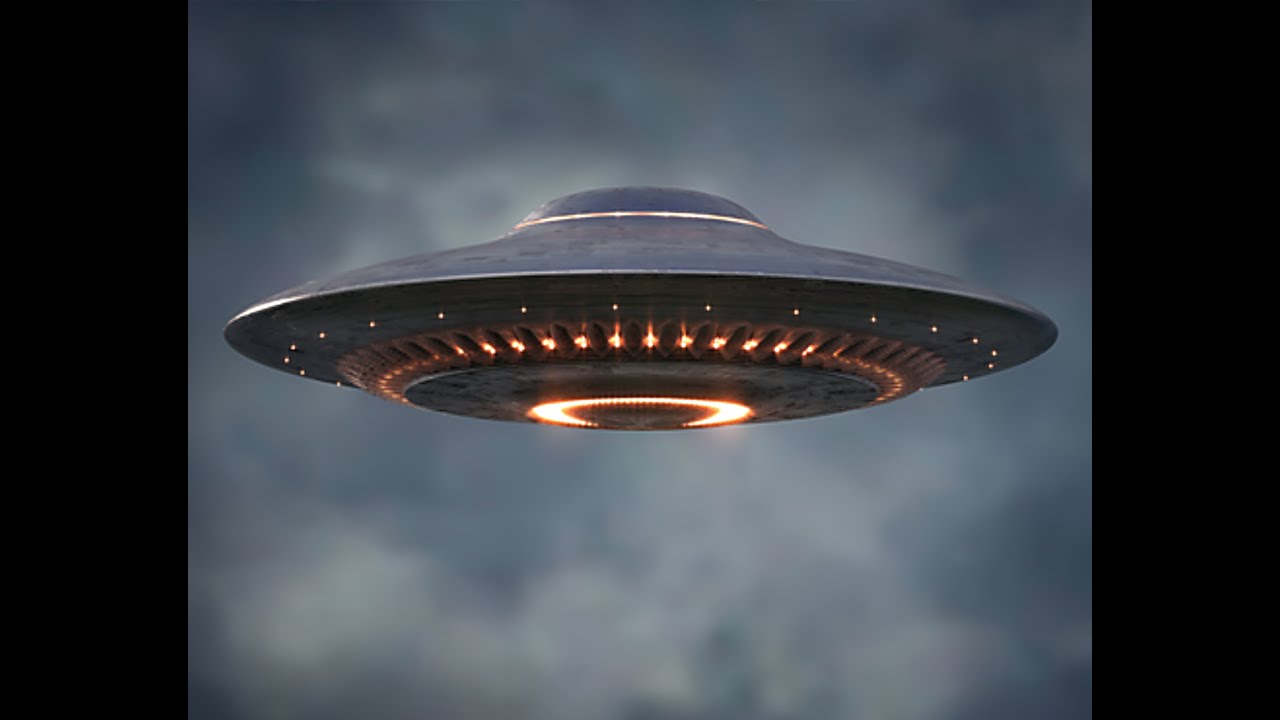 In this segment Tucker talks to Tom Rogan, a reporter for The Washington Examiner who wrote an article about recent UFO activity… involving Soviet, Chinese and US military jets. These UFOs were engaged by the military jets and the military jets were shot down by them. I watched this show LIVE with my wife, while recording it on my X1 DVR. This video was shot with my iPhone as I playback the last five minutes of the 12/19/2019 broadcast. This segment was in the last five minutes of the Tucker Carlson show and I have not heard anything more about it since.

I also find it ironic that President Trump ended up signing the $738 billion dollar Military Spending Bill and he signed the new branch of the military; Space Force into existence the following day after Tucker’s broadcast. Hmm? 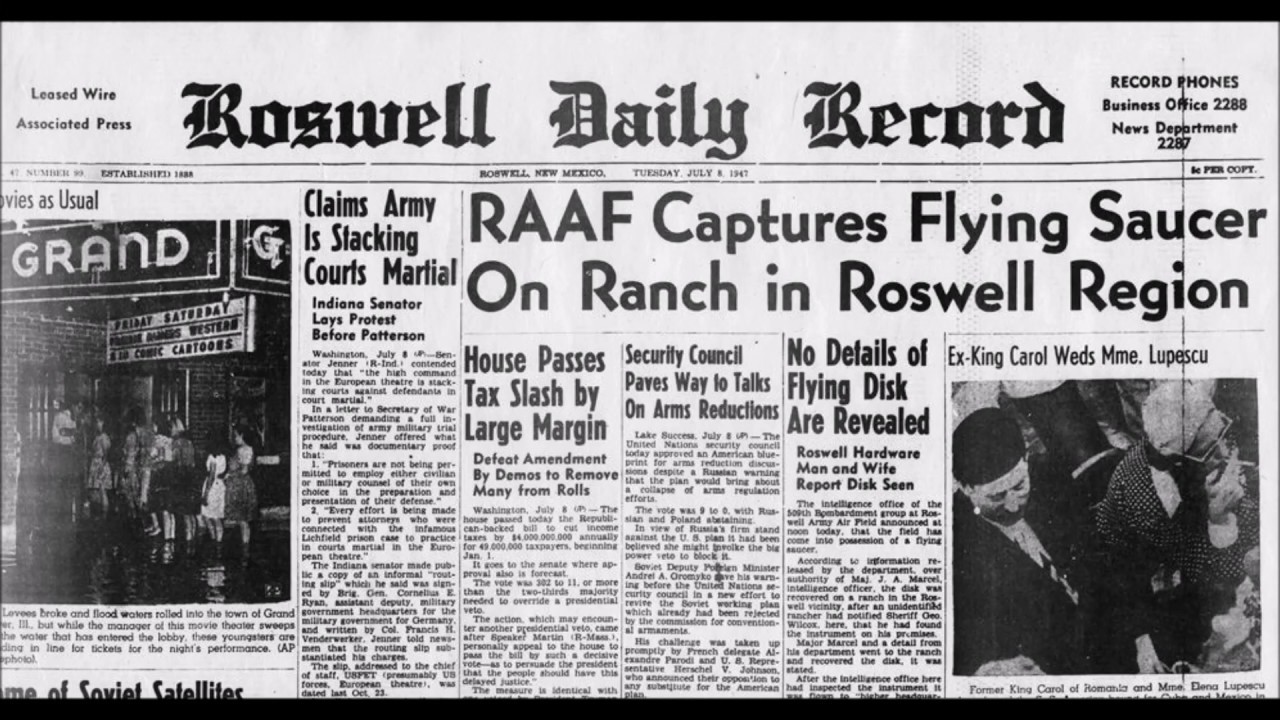 Just a news blurb about a reported UFO sighting in Roswell, New Mexico in 1947 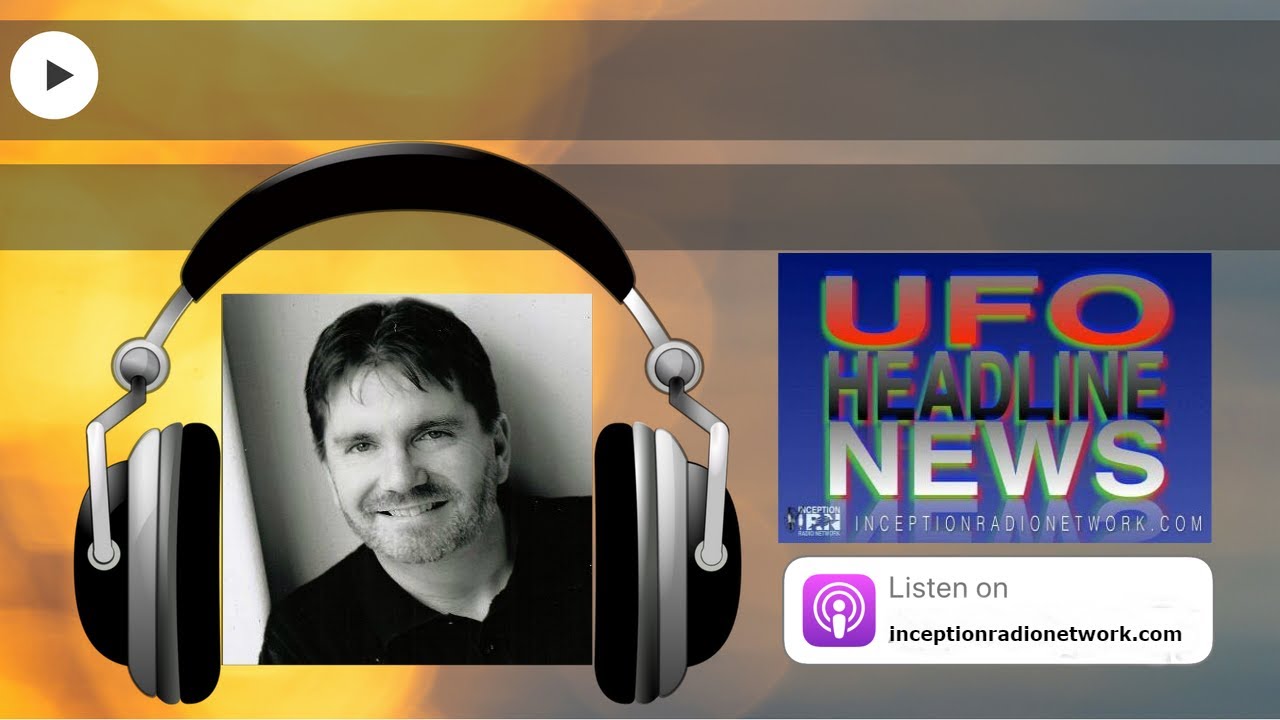 Venture “Off The Beaten Path” with UFO Headline News, as we sit down for a casual back and forth with Jesse Marcel, the grandson of Roswell Army Air Field Major Jesse Marcel, a highly respected intelligence officer.

Jesse’s father, Flight Surgeon Jesse Marcel Jr. was that child, who at age twelve was wakened in the night by his dad saying there was something he had to see, and that something was the now legendary silver-colored material Roswell crash debris.

Jesse talks about growing up Roswell, and shares an exclusive about his participation in the 70th Anniversary of the Roswell Incident festivities. Jesse also brings us into the fold about his ongoing projects involving Veterans of the United States Military.

Jesse Marcel was born in early 1967 in San Diego California and has been on a journey of discovery and imagination ever since. At an early age he became embroiled in his family’s history as the “first family of Roswell” It is his life goal to continue the legacy his grandfather started in the deserts of New Mexico so many years ago. Growing up in a rural community in Montana, he found his love for the stars and his appreciation for Sagan, Clarke and Kubrick, Asimov and Roddenberry… – jessemarcel.com

This is What Happened in Roswell in a Nutshell!

The Roswell UFO incident refers to the events surrounding the crash of a military Air Force surveillance balloon at a ranch near Roswell, New Mexico in mid 1947 which gave rise to claims alleging the crash was of an extraterrestrial spaceship.

After an initial spike of interest in the crash, the military reported that the crash was merely a conventional weather balloon. Interest in the crash subsequently waned until the late 1970s when ufologists began promulgating a variety of increasingly elaborate conspiracy theories claiming that one or more alien spacecraft had crash-landed and that the extraterrestrial occupants had been recovered by the military who then engaged in a cover-up.

How Would We Respond to a Roswell UFO Incident if it Happened in July 2017?

In the past 70 Years, we have seen an explosion of technology that would have allowed Roswell rancher W.W. “Mack” Brazel to take a snapshot of the crashed UFO debris with a smartphone and instantly share it with the rest of the world. However, that’s was not the case in Roswell in 1947, so all we have to rely on is witness testimony and a whole lot of trust from some honorable people.

Honorable is certainly a characteristic that can be attributed to the Marcel family and fortunately we have the opportunity to hear it from a legacy witness.  Armchair computer analysts would certainly take a crack at validating or debunking the legitimacy of a newly crashed UFO in Roswell in 2017 and the “internet trolls” would raise their pitchforks to crucify any alleged witnesses. However in the court of public opinion, there is one factor that has not changed over the past 70 years and that is a credible witness.

We are honored to have Jesse speak on behalf of the 1947 Roswell UFO witnesses he knew best. So in a way, the Roswell UFO Incident is still relevant in 2017 and this interview will give you a glimpse of a living breathing UFO Headline that will undoubtedly stand the test of time. Enjoy!

Don’t Forget to Send Us a UFO News Tip!

Know of a possible UFO News story in your area, or have amazing photos and videos to share? Submit your tips to IRN! It’s easy… Simply send us an email to uhn@inceptionradionetwork.com or call (888) 919-2355 (B-E-L-L).

Listen to today’s UFO News Headlines Special with Jesse Marcel on the Roswell UFO Incident & catch up on all the other shows by joining our IRN Insider program @ http://irn.bz/Insider! 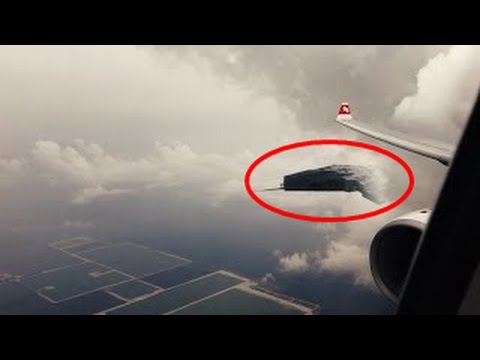 *No copyright infringement intended. Video will be removed if requested by the copyright owner. 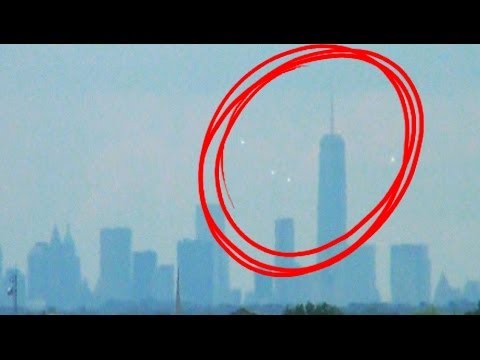 UFOs Breaking News UFOs Over New York City Skyline MAY, 2014. This UFO video was recorded in May, 2014. The person recording the tape thought the bright objects were Seagulls at first. Upon closer inspection it becomes clear that the UFOs flying over New York City are not birds. What are they? Apparently they are UFOs, we cannot identify the objects at this time. If there are any other videos that are filmed along with this sighting, we will try to secure them to present them to you here first!

We put every UFO video we want under intense scrutiny and close analysis before releasing them to you. If someone is telling you that a certain video is fake, and you feel the UFO video is real, please do not be influenced by anyone. You decide for yourself. We encourage you to formulate your own opinions on the subject of Ufology. We want to continue to build a UFO community that is positive in our never ending quest for possible Disclosure. We are happy to present this UFO sighting to you for the very first time here on LookNowTV. As always, you decide. Thank you for watching and sharing!

Special thanks to youtube user “TeknoAXE” for the music. Visit him here http://www.youtube.com/user/teknoaxe