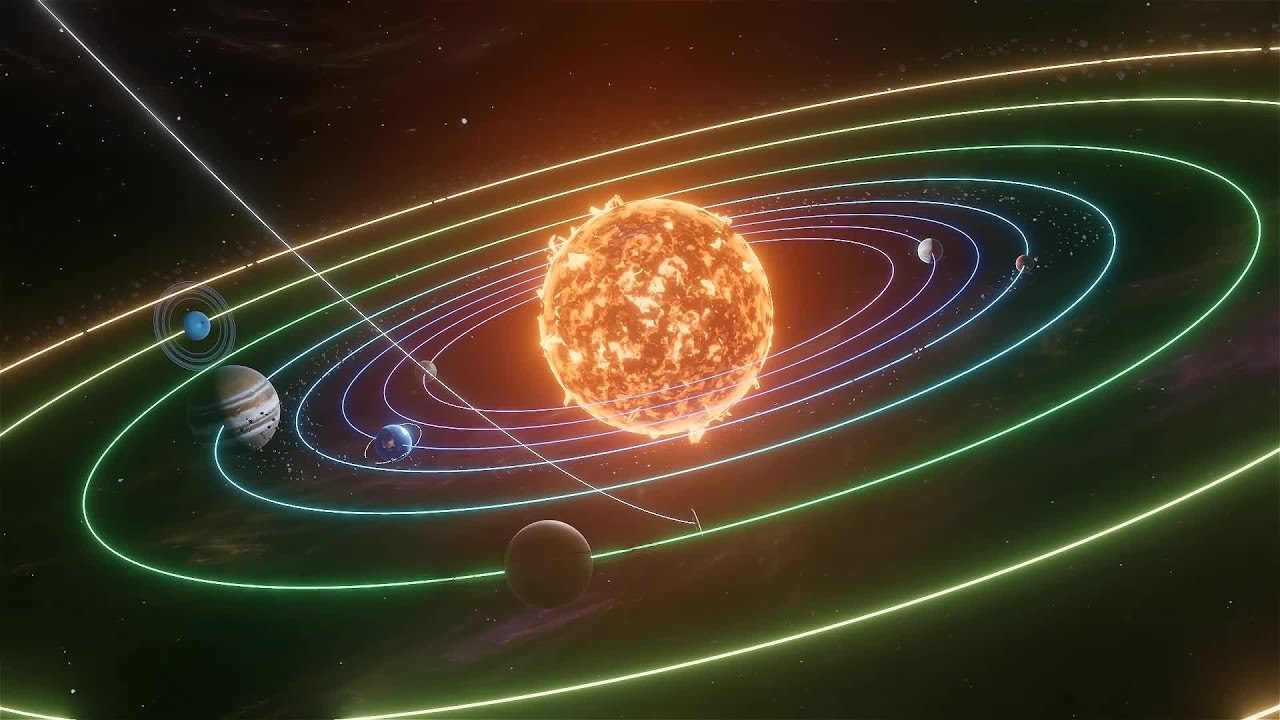 VOICEOVER (in English):
Professor Avi Loeb published an article on the Scientific American website on 22 June, saying the Pentagon’s recent UFO report shows his theory should be taken more seriously.

Sign up for a free trial of News Direct’s news animations at http://newsdirect.nextanimationstudio.com/trial/

To subscribe to News Direct or for more info, please visit:
http://newsdirect.nextanimationstudio.com 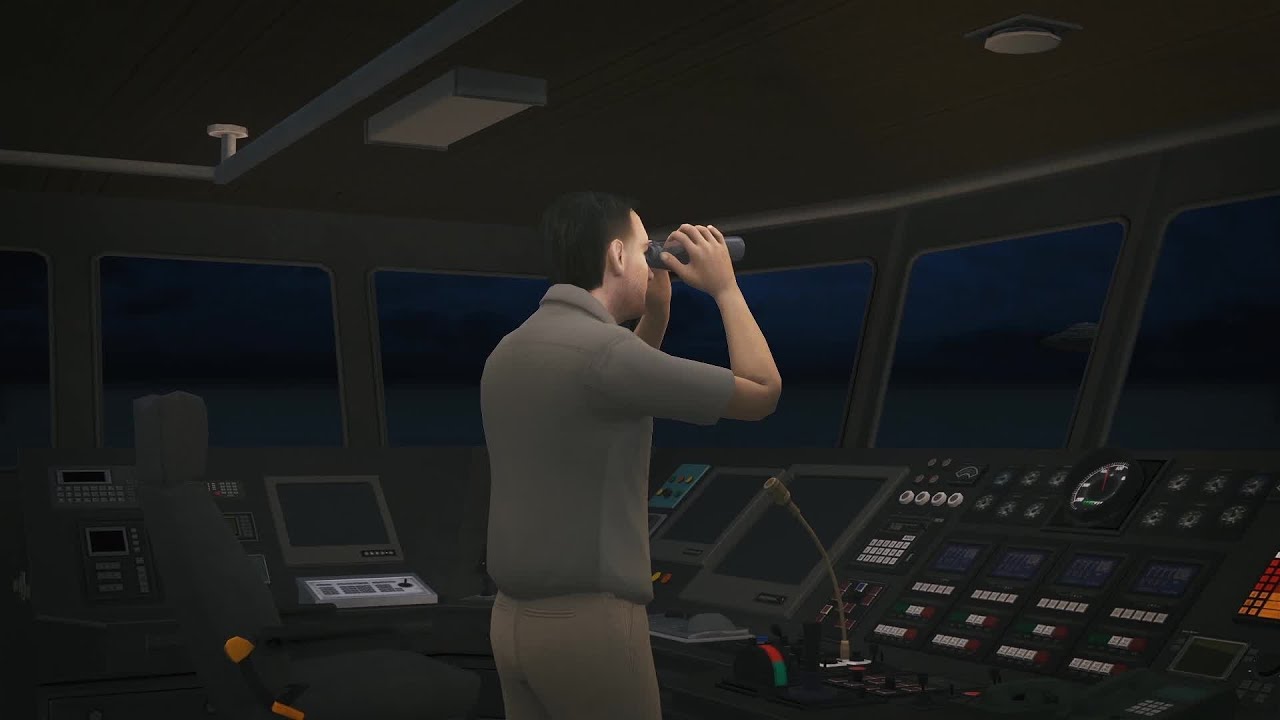 VOICEOVER (in English):
CBS News reports that the Pentagon has confirmed that strange footage taken aboard the USS Omaha in 2019 is being investigated by its UAP Task Force, after Navy personnel recorded video of UAPs, or Unidentified Aerial Phenomenon, exhibiting characteristics that defy our current understanding of physics.

After decades of public denial regarding UFOs, the Pentagon now admits that there’s something out there, and the U.S. Senate has ordered the military to deliver a report on the mysterious sightings by June 2021.

Luis Elizondo, who ran the Pentagon’s top-secret UFO program, has warned the report could reveal the greatest US intelligence failings since 9/11.

“Imagine a technology that can do 6-to-700 G-forces, that can fly at 13,000 miles an hour, that can evade radar and that can fly through air and water, and possibly space,” he told CBS News.

“And oh, by the way, has no obvious signs of propulsion, no wings, no control surfaces and yet still can defy the natural effects of Earth’s gravity. That’s precisely what we’re seeing.”

Sign up for a free trial of News Direct’s news animations at http://newsdirect.nextanimationstudio.com/trial/

To subscribe to News Direct or for more info, please visit:
http://newsdirect.nextanimationstudio.com