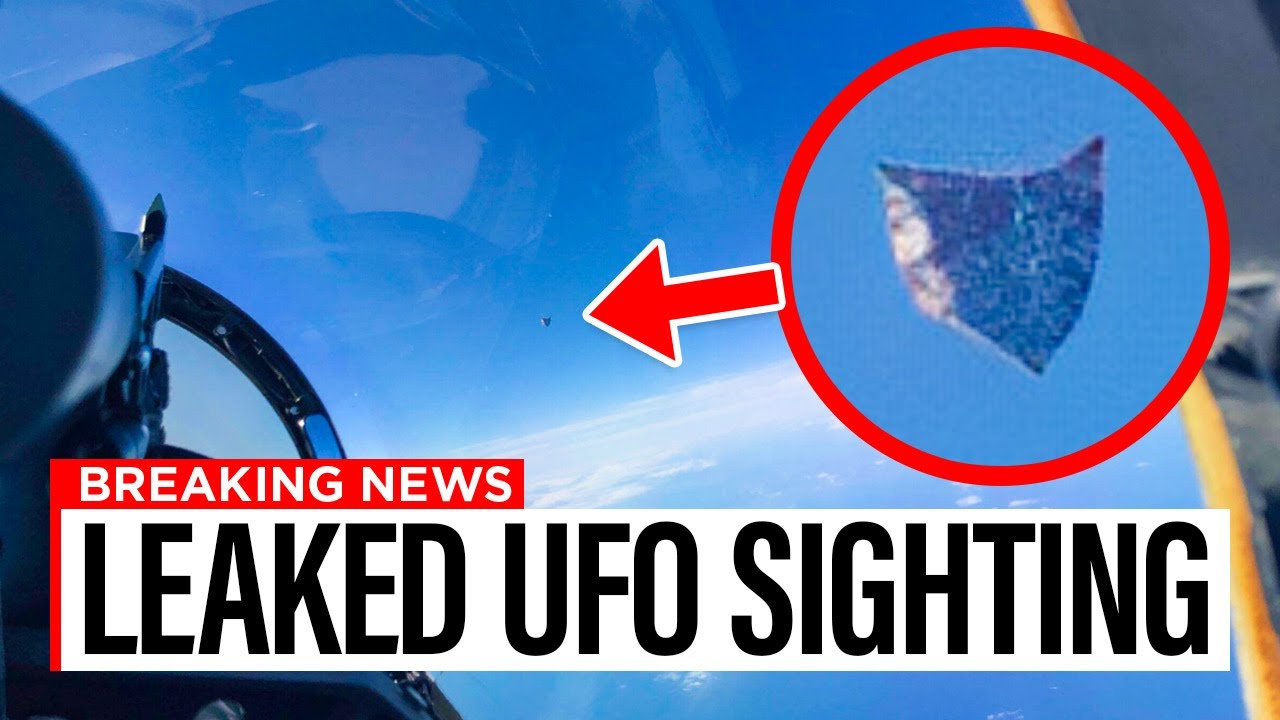 NEW UFO Sighting’s CONFIRMED.. This Is About To Change EVERYTHING!

Welcome back to Conspiracy Focus, today on the channel we are going to check out the Most BELIEVABLE Alien Encounters that change everything. In 2017, several news organizations revealed the existence of the Advanced Aviation Threat Identification Program (AATIP), a U.S. government-funded program that investigated unidentified flying objects between 2007 and 2012. This secret $22 million program, however, was not the first of its kind. Official government UFO studies began in the late 1940s with Project Sign, providing some of the most credible videos of aerial phenomena to date. Within a few years, that program eventually evolved into Project Blue Book, which actively investigated UFO sightings throughout much of the Cold War. The 2017 revelation that the U.S. government was actively researching UFOs reignited world interest in UFOs and aliens. In this video are five of the most believable UFO sightings of the 21st century.

The Lights Above the New Jersey Turnpike (2001). It takes a lot for motorists to stop alongside a highway to look toward the sky, but on July 14, 2001, drivers on the New Jersey Turnpike did just that. For around 15 minutes just after midnight, they marveled at the sight of strange orange-and-yellow lights in a V formation over the Arthur Kill Waterway between Staten Island, New York, and Carteret, New Jersey. Carteret Police Department’s Lt. Daniel Tarrant was one of the witnesses, as well as other metro-area residents from the Throgs Neck Bridge on Long Island and Fort Lee, New Jersey near the George Washington Bridge. Air traffic controllers initially denied that any airplanes, military jets or space flights could have caused the mysterious lights, but a group known as the New York Strange Phenomena Investigators (NY-SPI) claimed to receive FAA radar data that corroborated the UFO sightings from that night. The USS Nimitz Encounter (2004). On November 14, 2004, the USS Princeton, part of the USS Nimitz carrier strike group, noted an unknown craft on radar 100 miles off the coast of San Diego. For two weeks, the crew had been tracking objects that appeared at 80,000 feet and then plummeted to hover right above the Pacific Ocean. Finish this video for more on the Most BELIEVABLE Alien Encounters that change everything.

UFO SIGHTINGS CAUGHT ON CAMERA | A compilation of the internet’s most divisive videos
https://www.youtube.com/watch?v=FAMCx6Kr1k8 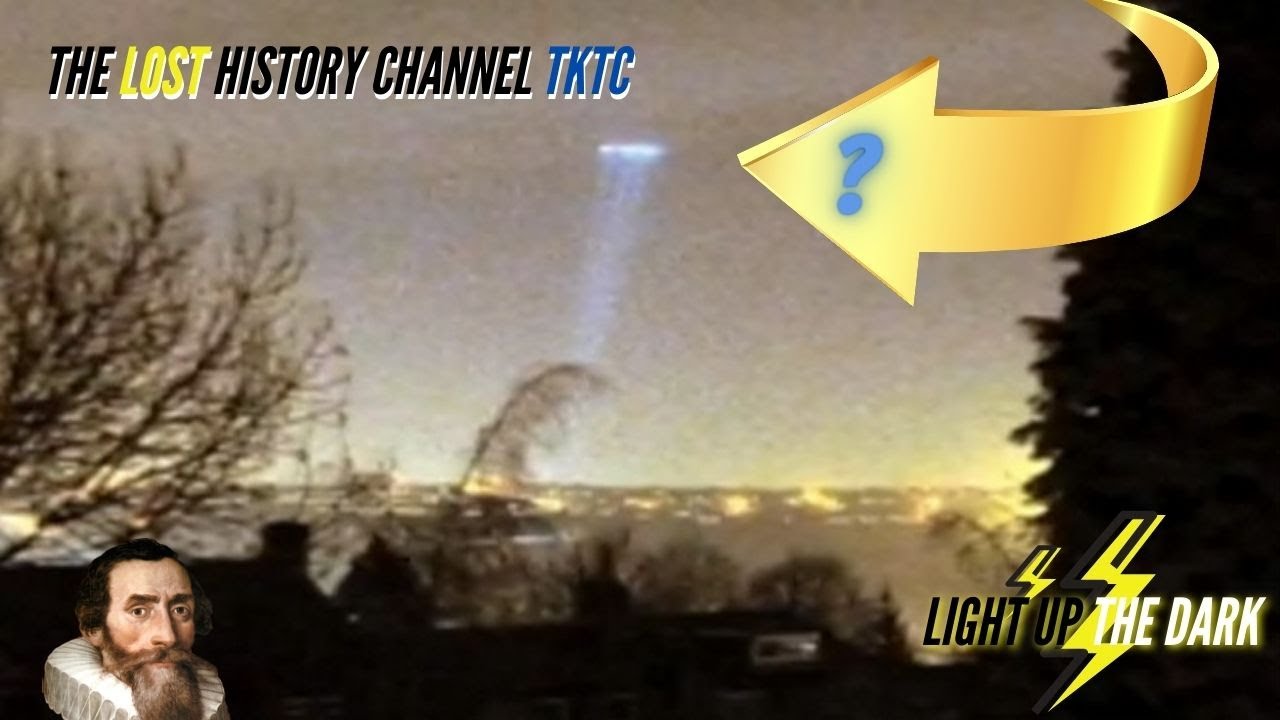 ⚡All the latest from ‘The Lost History Channel TKTC⚡
https://www.youtube.com/playlist?list=PLV-I21lCq9lkivgexh0TrsNj3pnbI2na6