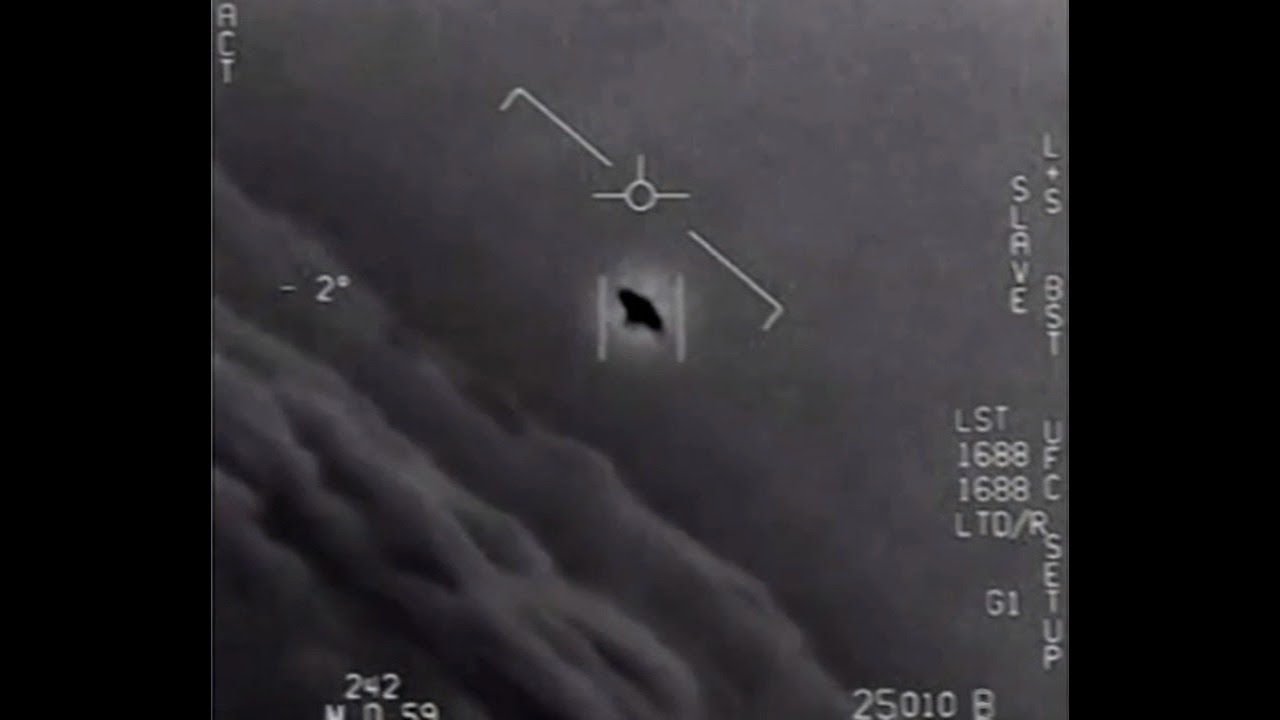 The Pentagon has declassified three videos taken by US navy pilots flying off the east coast of America in 2015 that showed unidentified flying objects.

The videos were previously leaked but the US Department of Defence said they were intentionally released now to clear up any speculation about the incidents and to confirm they were authentic sightings.