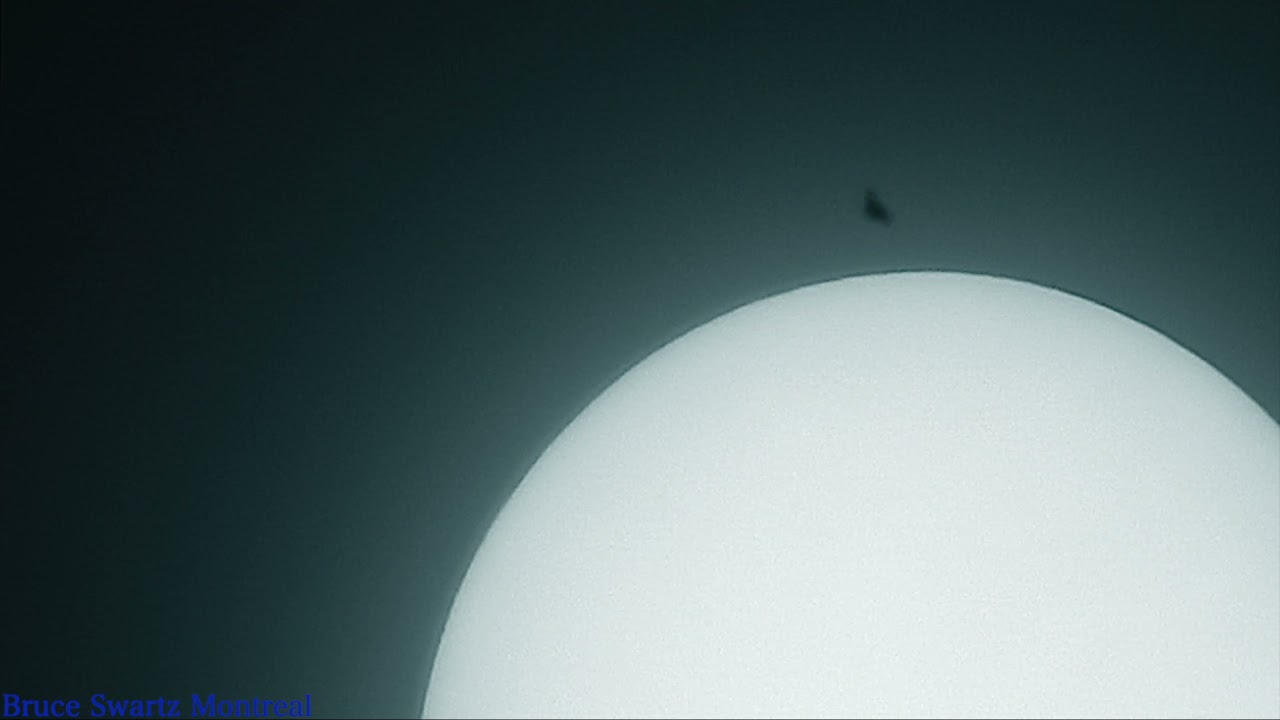 Join this channel to get access to perks:
https://www.youtube.com/channel/UCwXFxXgYPh0edZ9zWi-331A/join

Ufo Close Up’s near the sun recent capture and a revealing secret about the moon. Live telescope proof of ufo’s leaving the moon’s surface. They may be launching from the moon. Massive amounts of fire being seen on the surface when the ufo’s seem to be launched off of the surface. Some even coming OUT of the moon as I showed in the last video.

Thanks for continuing to watch my videos. Thanks for the thumbs Up!
Sadly the views are being rolled back and the channel is being attacked. Thanks for keeping the channel up and making it what it is. Let’s show the hackers that Truth can never be hidden forever. When the views stop…so will this channel.

If you want more research videos like this… keep coming back. Thanks…
PLEASE TAKE THE TIME TO SUBSCRIBE TO THIS RESEARCH CHANNEL.
but only if the research interests you.

Thanks for being a Patron
https://www.patreon.com/bruceseesall

Any amount helps for the new equipment……
https://myevent.com/bruceseesall

UFO report reveals officials can’t explain the mysterious sightings @The Cosmos News
The report did not find any evidence to suggest the sightings were alien spacecraft but did not rule it out
UFO report does not confirm alien existence
U.S. intelligence officials have no explanation for nearly all cases involving UFOs encountered by military pilots since 2004, according the findings of a highly anticipated report on the mysterious objects.

Of the 144 reported encounters with so-called unidentified aerial phenomena (UAPs) from 2004 to 2021, officials said they were able to identify just one with “high confidence,” determining the object was a deflating balloon. The Pentagon task force said officials “currently lack sufficient information” to classify the other incidents with certainty.

Officials called on Congress to invest in standardized reporting and analysis of UAPs to aid efforts at reaching a conclusion on their origins. The report also found the objects could pose threats to flight safety and national security.

“UAP pose a hazard to safety of flight and could pose a broader danger if some instances represent sophisticated collection against U.S. military activities by a foreign government or demonstrate a breakthrough aerospace technology by a potential adversary,” the report said. 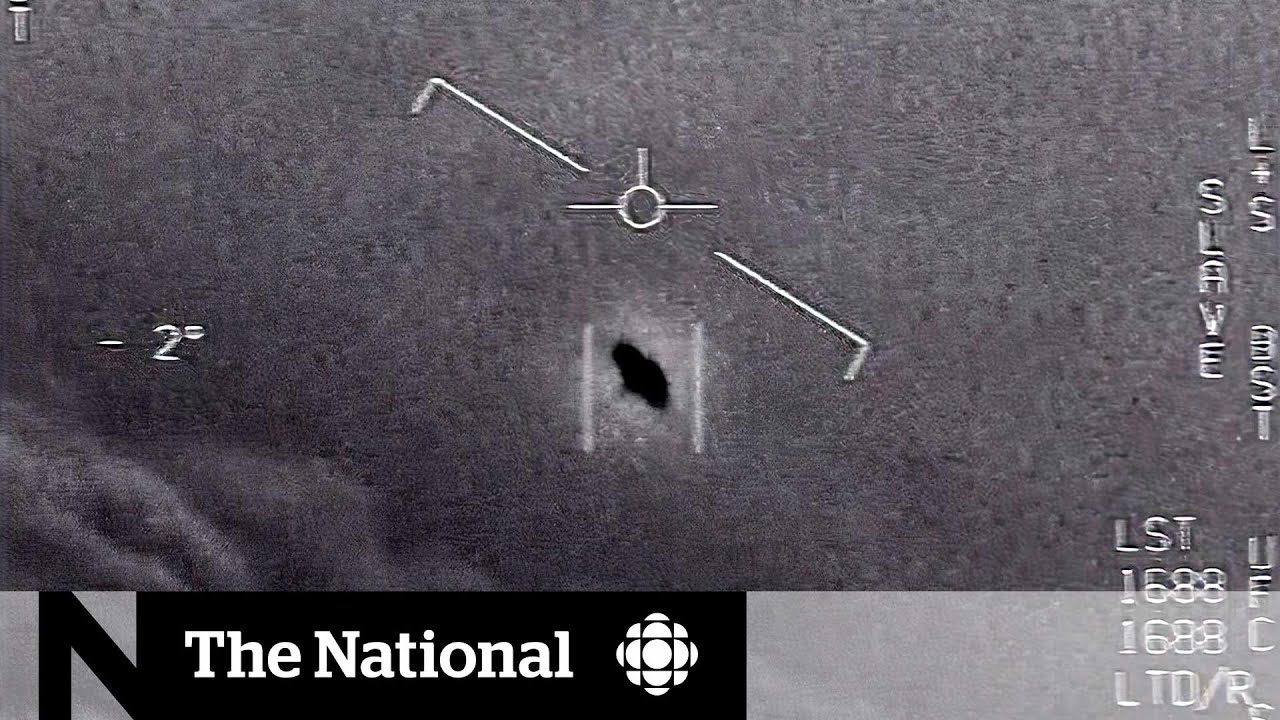 A highly anticipated, classified report on UFOs is being released to Congress but it’s unlikely to reveal any real evidence of aliens.

Watch The National live on YouTube Sunday-Friday at 9 p.m. ET 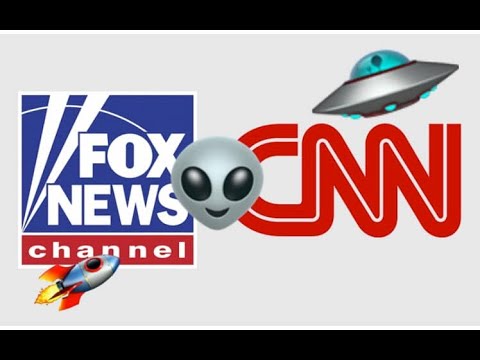 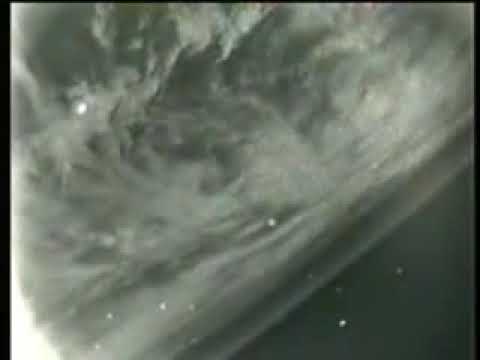 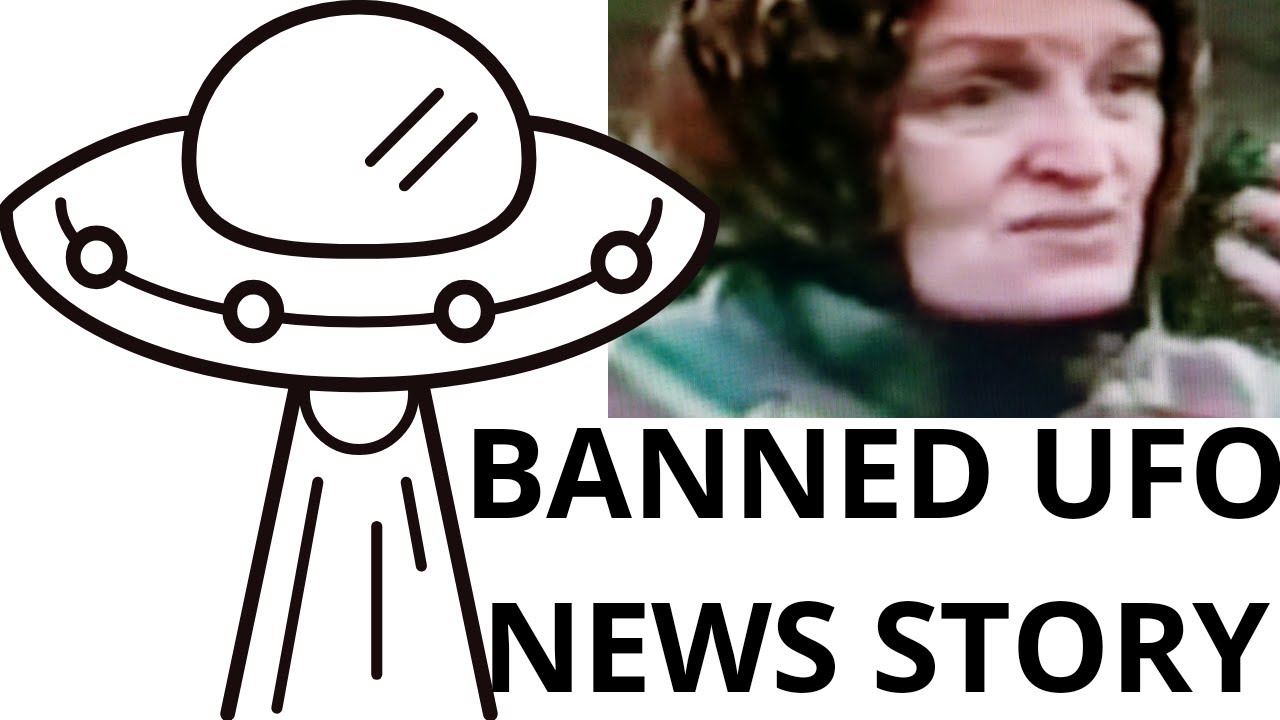 October 21st 1954 in West Midlands (Staffordshire) England, Jessie Roestenberg and her two children, witnessed an object flying over their house. She described seeing “two blondes with blonde/golden hair” staring down at them.
This video was banned from airing on TV in the UK starting in the late 60’s. 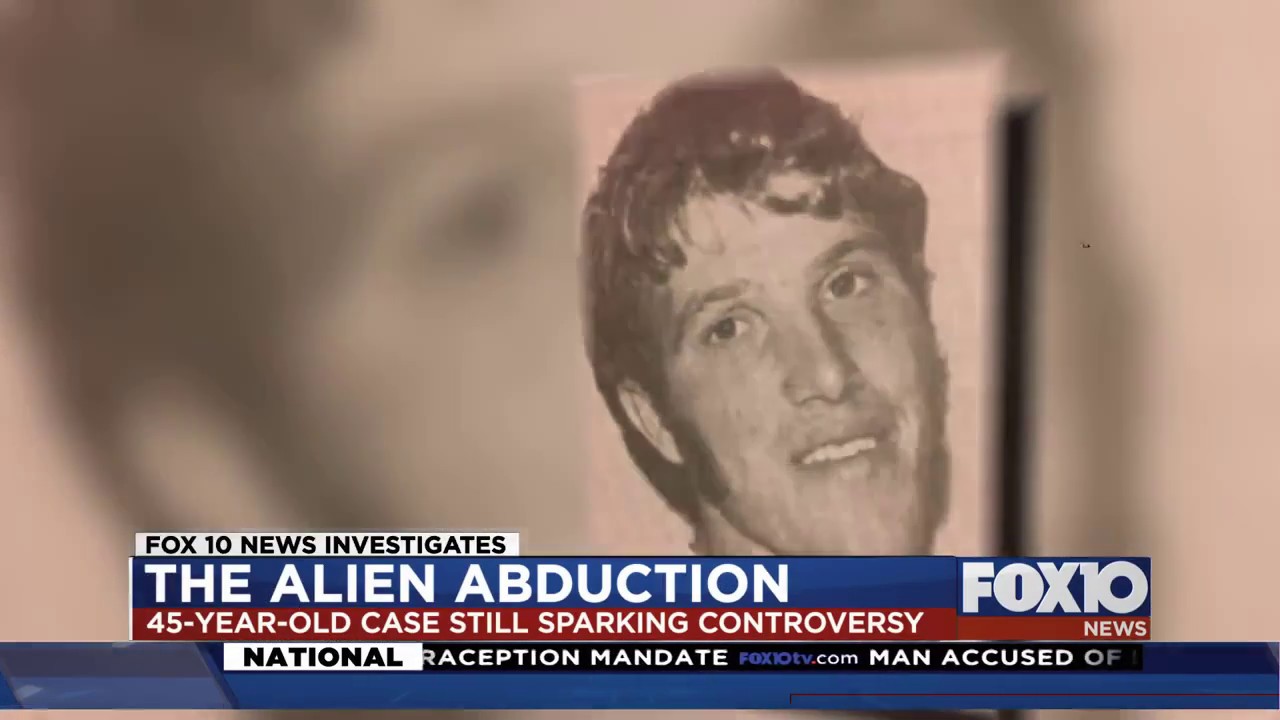 After 45 years of keeping it a secret from his own family, a Gulf Coast man’s declining health has given him a reason to write a book and leave his legacy. Calvin Parker is now ready to tell the story of the event that would change his life forever. 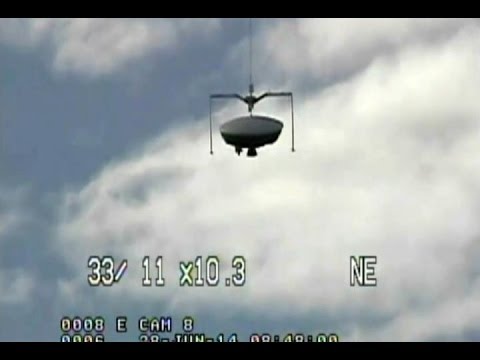 The space agency practiced landing the low-density supersonic decelerator in Hawaii as preparation for the eventual mission to Mars. 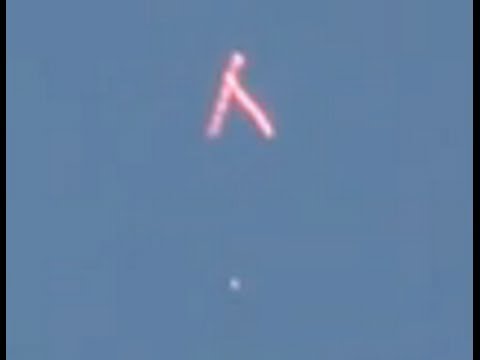 I summoned and captured this AMAZING Orange Tube Shaped UFO. At the 54 second mark you can observe a UFO behind this initial one moving from left to right. At the 10:54 mark you can see this large UFO break in half into separate pieces. I filmed this in front of my house just as my other videos. Thanks and enjoy. Filmed November 2nd, 2013.