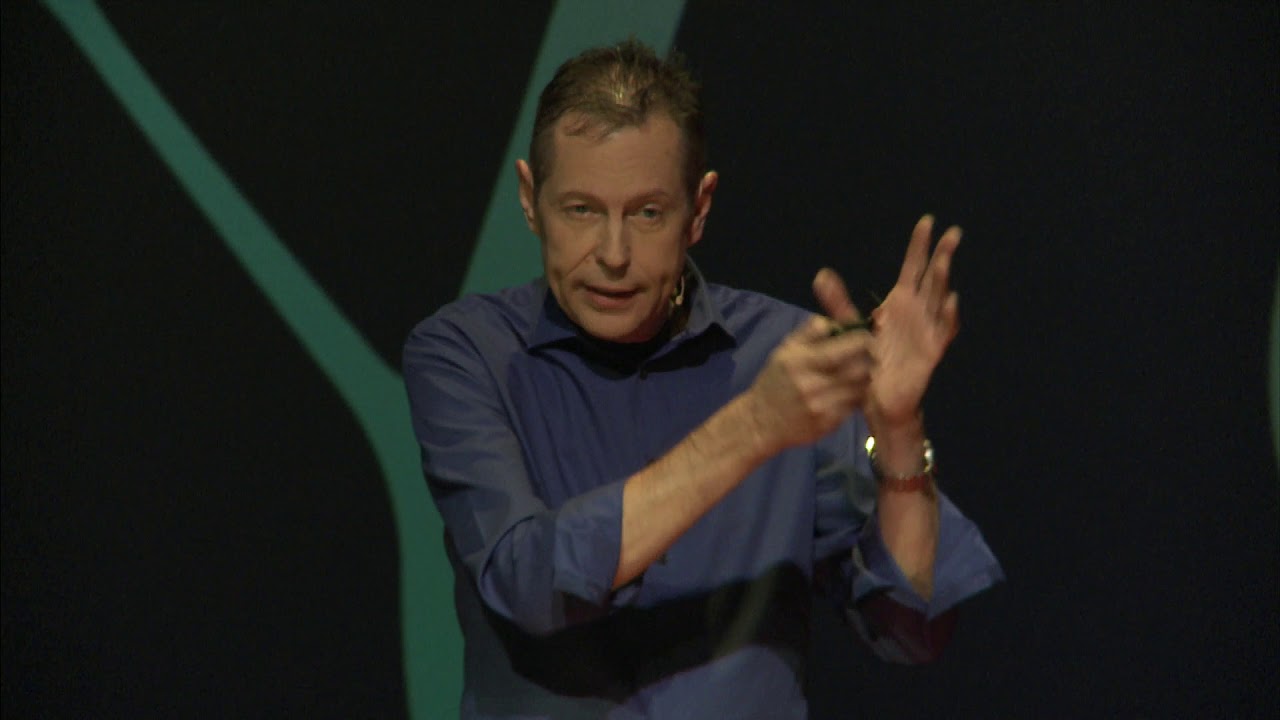 NOTE FROM TED: We’ve flagged this talk, which was filmed at a TEDx event, because it appears to fall outside TEDx’s content guidelines. Claims made in this talk only represent the speaker’s personal understanding of UFOs which are not corroborated by scientific evidence. TEDx events are independently organized by volunteers. The guidelines we give organizers are described in more detail here: http://storage.ted.com/tedx/manuals/tedx_content_guidelines.pdf

If any UFOs proved to be extra-terrestrial it would be one of the
most important events in human history. Yet there has long been a taboo in modern society on taking UFOs seriously, which has blocked any systematic science to try to determine what they are. Skeptics will say that is because UFOs do not exist, but the US Navy has recently confirmed that they do, and is making an official policy change to reflect this fact, from ignoring its pilots’ UFO encounters to requiring them to file reports. Yet even with the Navy’s revelation,
the UFO taboo remains so strong that the scientific community continues to show no interest in whether or not UFOs are ETs. In this talk Alexander Wendt argues that the UFO taboo is incoherent and unjustified, and proposes a crowd-funded science of UFOs as a way of beginning to learn more about these elusive phenomena. Alexander Wendt received his Ph.D. in political science from the
University of Minnesota in 1989. He subsequently taught at Yale, Dartmouth, and the University of Chicago before moving to The Ohio State University in 2004. His research interests center on international relations, where he is one of the most cited scholars in the field, and the philosophy of social science. He is the author of two books, Social Theory of International Politics (Cambridge, 1999), which won the “Best Book of the Decade” award from the International Studies Association in 2006; and Quantum Mind and Social Science (Cambridge, 2015), which hasn’t won anything yet. This talk was given at a TEDx event using the TED conference format but independently organized by a local community. Learn more at https://www.ted.com/tedx