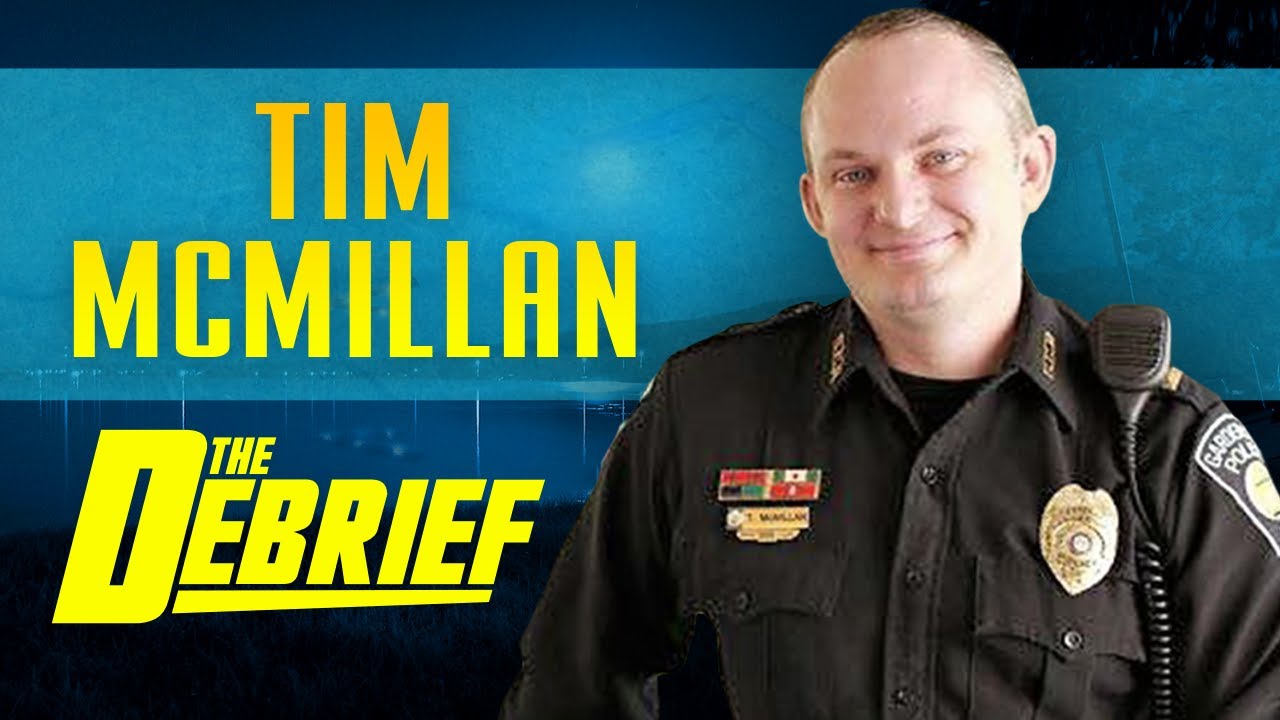 Guest Tim McMillan to discuss the launching of The Debrief website with news focusing on disruptive technology, UFO being part of that. The website thedebrief.org has great factual stories on it that you will not find elsewhere. Tim also discusses his connections with government insiders and his insight on the UFO phenomenon.

BIO: As a youth growing up in Savannah, Georgia; Lt. Tim McMillan (Ret.) never thought he’d one day end up a police officer. However, in July of 2002, after the murder of two childhood friends, Lt. McMillan found himself consumed with a burning desire to make a positive difference in his community. Less than a year after that tragic July night – at only 21-years old- Lt. McMillan would raise his right hand and be sworn in as a police officer in Garden City Police Georgia.

In 2006-2007, Lt. McMillan was named “Officer of the Year” with GCPD. In 2012, while serving as the Part-time Beach Patrol Commander, he was named the 2012 Police Officer of the year for the Tybee Island Police Department. Additionally, of the course of his career, Lt. McMillan was awarded seven Chief’s Accommodations for exceptional service; and in 2004, he was formally commended by Georgia Governor Sonny Purdue for his service during the G8 Summit.
#TheDebrief #DisruptiveTechnology #PodcastUFO 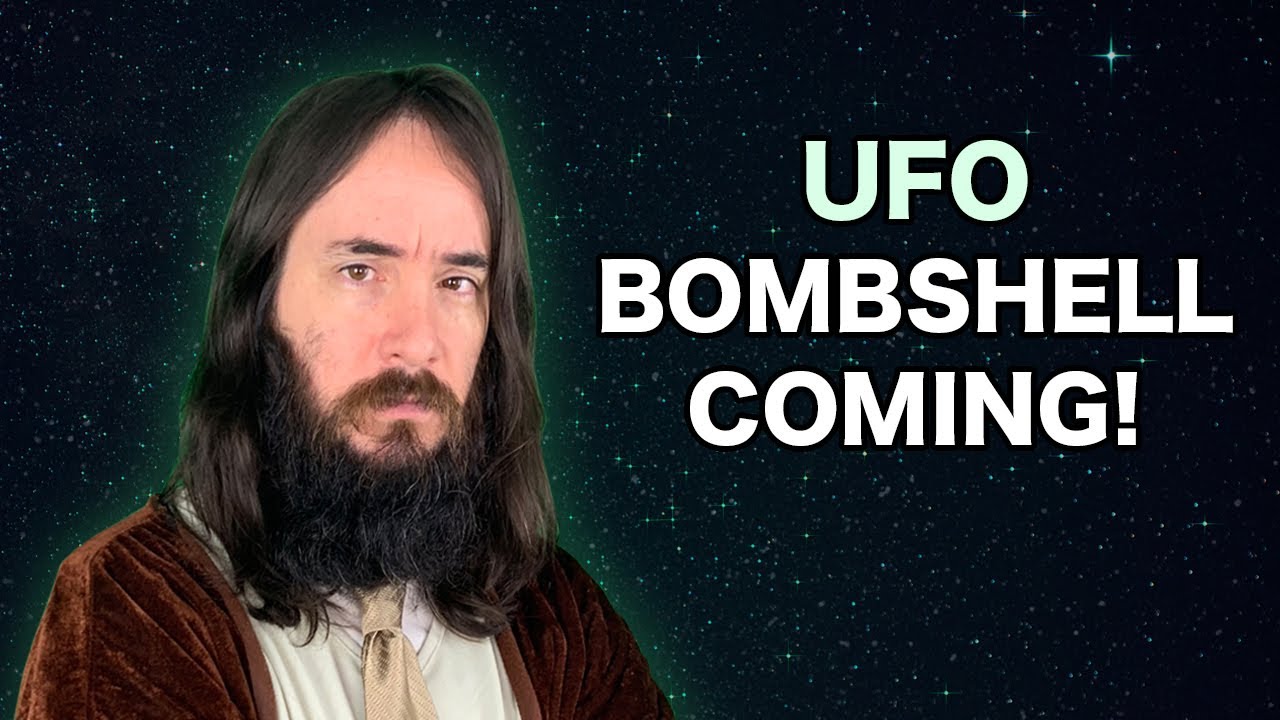 This is an important update to my last video covering the rumored big UFO news that is reportedly about to break.