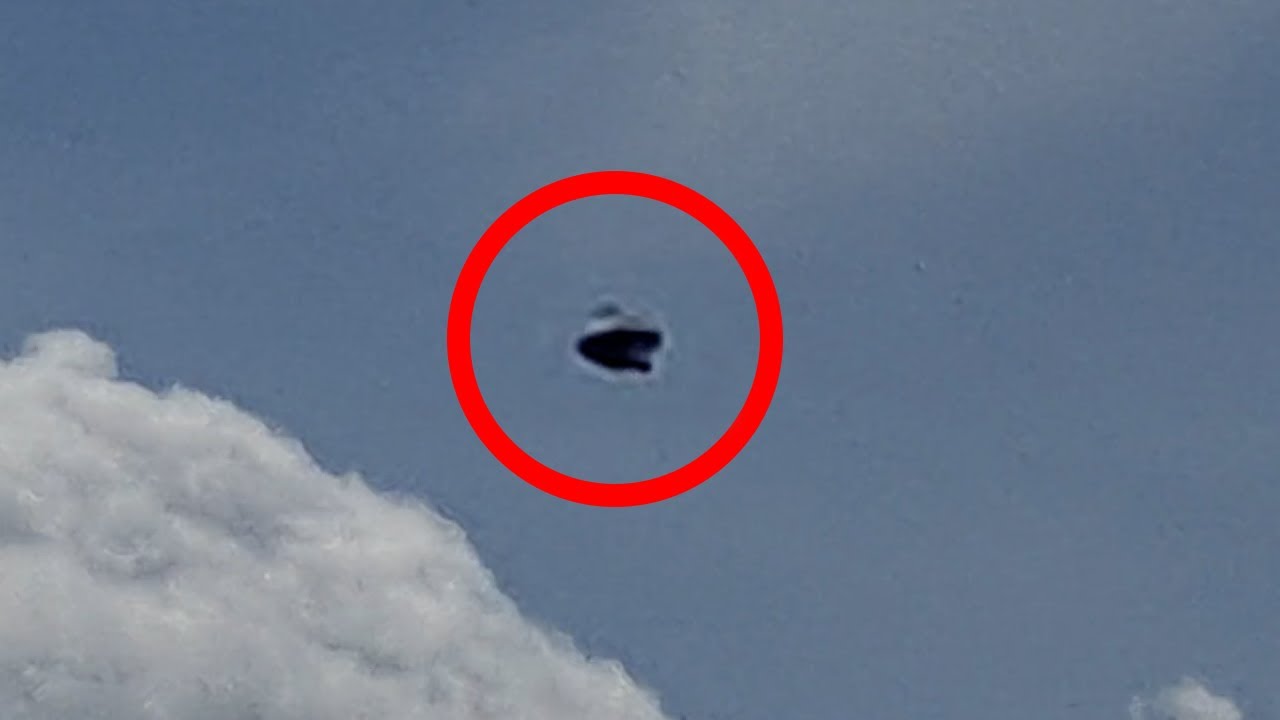 Last year, former President Donald Trump signed a $2.3 trillion COVID-19 relief bill that required the Pentagon to investigate unidentified aerial phenomena (UAP) and release its findings to the public by the end of June. Members of the U.S. House Intelligence Committee received a classified briefing from the Navy and FBI on the matter on Wednesday.

They revealed some early takeaways from governmental officials who were briefed on the findings of the UFO report: while there is no hard evidence that flying objects reported by Navy pilots were of extraterrestrial origin, they can’t explain what the mysterious phenomena were, only that they were not American military craft.
Basically, it appears that UAP are still unidentified. And local UFO enthusiasts don’t have high expectations that the full report, which will be released to Congress on June 25, will be any less ambiguous.
“I have little hope that they will be disclosing anything new,” said Linda Zimmermann, a Hudson Valley expert on paranormal activity and phenomena, who doubts the government would admit to concealing information in the past. “I don’t think this will bring any great revelations.”
She said she believes that anything of any real importance will be classified and “will never see the light of day.”

What we know so far is that the observed phenomena are difficult to explain, including their acceleration and ability to change direction. The report examined more 120 incidents, many of which were reported by Navy personnel.

One possibility for the mysterious flying objects is that it is China or Russia experimenting with hypersonic technology. Christopher Deperno, assistant director of the New York Mutual UFO Network, which studies reported UFO sightings, told the Times Union: Hudson Valley he doesn’t share that belief.

“It would be a logical thing for the government to claim this as a national security threat and ask for more money for satellite defense or whatever,” said Deperno. “But there is weakness with them saying this could be China or Russia. Anyone who has looked at this knows things were flying around before the Chinese even had planes. They had nothing like this in technology then.”

An increase in UFO sightings has been reported nationally and here in the Hudson Valley, which has always been a hotspot for UFO sightings, especially in the area of Pine Bush in Orange County, where the new Pine Bush UFO & Paranormal Museum opened this month. According to the National UFO Reporting Center, there were 258 reports of unidentified aerial phenomena in May, including one in Warwick on May 18 at around 4 a.m.

Regardless of what exactly the Pentagon reports says, it’s headway enough that the government and major news outlets are taking UFO sightings seriously, said both Zimmerman and Deperno.

“It’s been a great validation,” said Zimmermann. “The fact we’re even able to talk about this in public venues is a huge change, and a positive one.”

Indeed, though the increase in UFO sightings has been attributed to more people having the time to study the skies while sitting at home during the COVID-19 pandemic, Zimmerman suggests that more reporting of UAP might be happening because the stigma is fading that UFOs aren’t real.

“People reluctant to speak out because of the ridicule factor in the past now feel emboldened because there is less of a stigma on the subject,” she said.