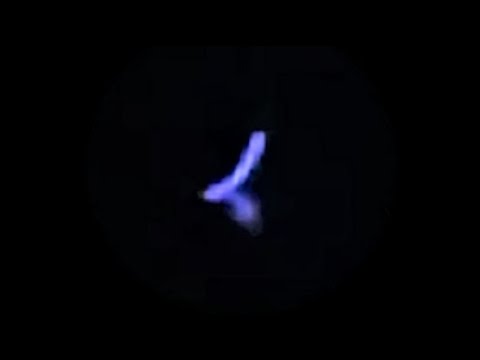 Around 8:26 pm December 30 a large glowing blue object was seen by multiple people in different locations witnessing the Object both in the sky and in the water.
According to Hawaii News now Officials from the Federal Aviation Administration say there were no aircraft incidents or accidents in this area at the time. But multiple witnesses reported seeing a large blue object fall out of the sky and into the ocean where it dropped out of sight according to a witness. One witnessed Misitina Sape recorded the UAP and followed it for a about 3 miles before it reportedly went into the water.

Hawaii News Now said they asked Honolulu police if investigators figured out what fell in the water. A spokesperson told us they didn’t have any information.
Meanwhile, Federal Aviation Administration spokesperson Ian Gregor said the agency received a report from police Tuesday night about a possible plane down in the area “but had no aircraft disappear off radars. And no reports of overdue or missing aircraft.”

There is a relationship between UFO’s and Water whether there is some type of base in the ocean or some type of fuel source down there is unknown.