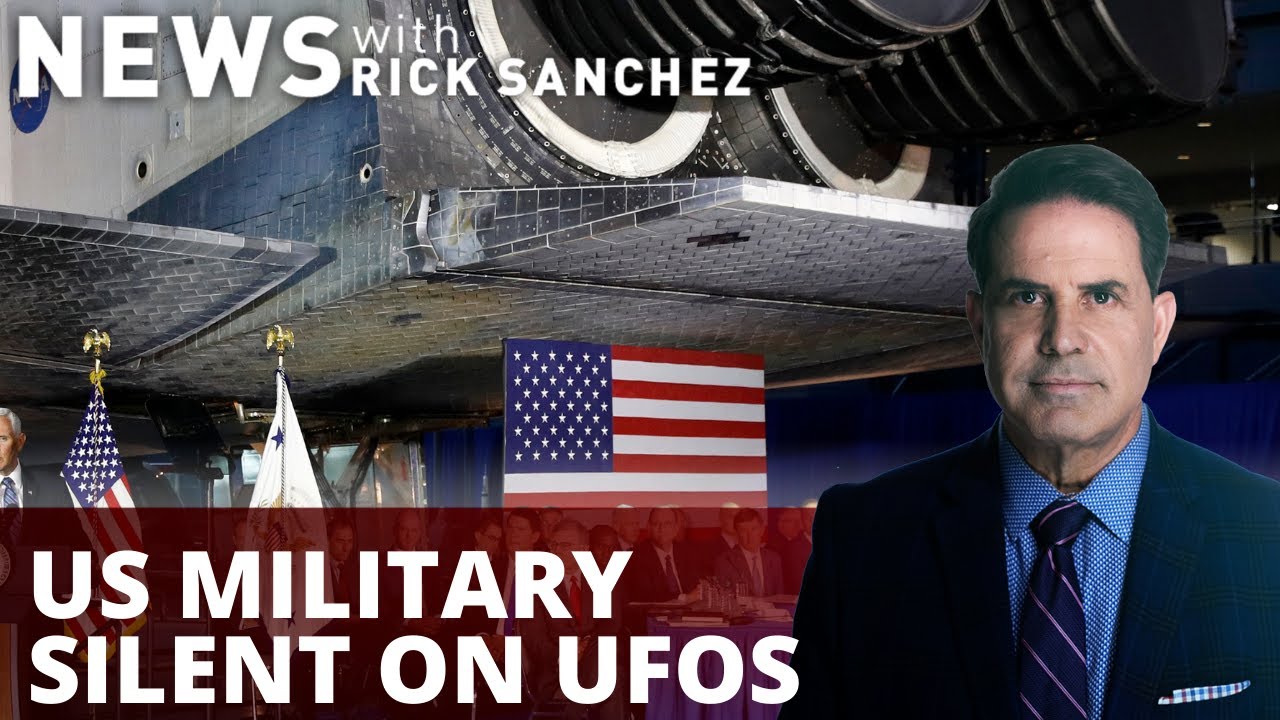 RT America’s Trinity Chavez looks into recent admissions from mainstream scientists, US officials and even former President Barack Obama concerning the existence of “unidentified flying objects” (UFOs), or “unidentified aerial phenomena,” which has led to renewed interest in the mystery and controversy surrounding UFOs. Then filmmaker and author Sean Stone and Rick Tumlinson of SpaceFund join to weigh in.

Check out our other shows!

It’s her take on all things political and she presents ALL the angles: News.Views.Hughes with Scottie Nell Hughes, NVH: https://bit.ly/NVHSHOW

What’s your NEWS IQ? Give us 30 minutes, and we’ll take you across the globe! In Question with Manila Chan, IQ: https://bit.ly/IQ_SHOW

Steve Malzberg sinks his teeth into the slander, hypocrisy, bias and lies of MSM. MMM…Delicious! Eat The Press: http://bit.ly/EatThePress

Candid conversations with the most outspoken guy in Hollywood! Dennis Miller + One!
Dennis Miller Plus One: http://bit.ly/DennisMillerPlusOne

Let our TV time-machine bring you the week’s highlights and a closer look at the BIGGEST stories, Just Press Play: http://bit.ly/JustPressPlayShow

Author and social critic Chris Hedges conducts fascinating in-depth interviews with the fiercest critics of the establishment. Watch all episodes at https://bit.ly/2QIkQZg

Yep, it’s Gov. Jesse Ventura and you’re living in his WORLD! Come along for the ride.
The World According To Jesse: http://bit.ly/WATJSHOW

They’re watching you. Are you watching them? Are you WATCHING THE HAWKS?
Watching The Hawks: http://bit.ly/WTHSHOW

Follow the twists and turns of the global economy with Boom Bust, the one business show you can’t afford to miss. Boom Bust: http://bit.ly/BoomBustShow

Do you keep missing the forest for the trees? Let Holland Cooke show you the Big Picture, The Big Picture: http://bit.ly/TheBigPictureShow

An unidentified flying object (UFO) is any aerial phenomenon that has seen since the beginning of time but left a mystery who was inside of the spaceship.

I’ve opened this https://www.patreon.com/viralquest page for those who would like to financially support me and my content. Any amount is immensely appreciated and will be used to cover a range of video-making expenses. Stock footage, background music, research material, license fees, software subscriptions, etc. 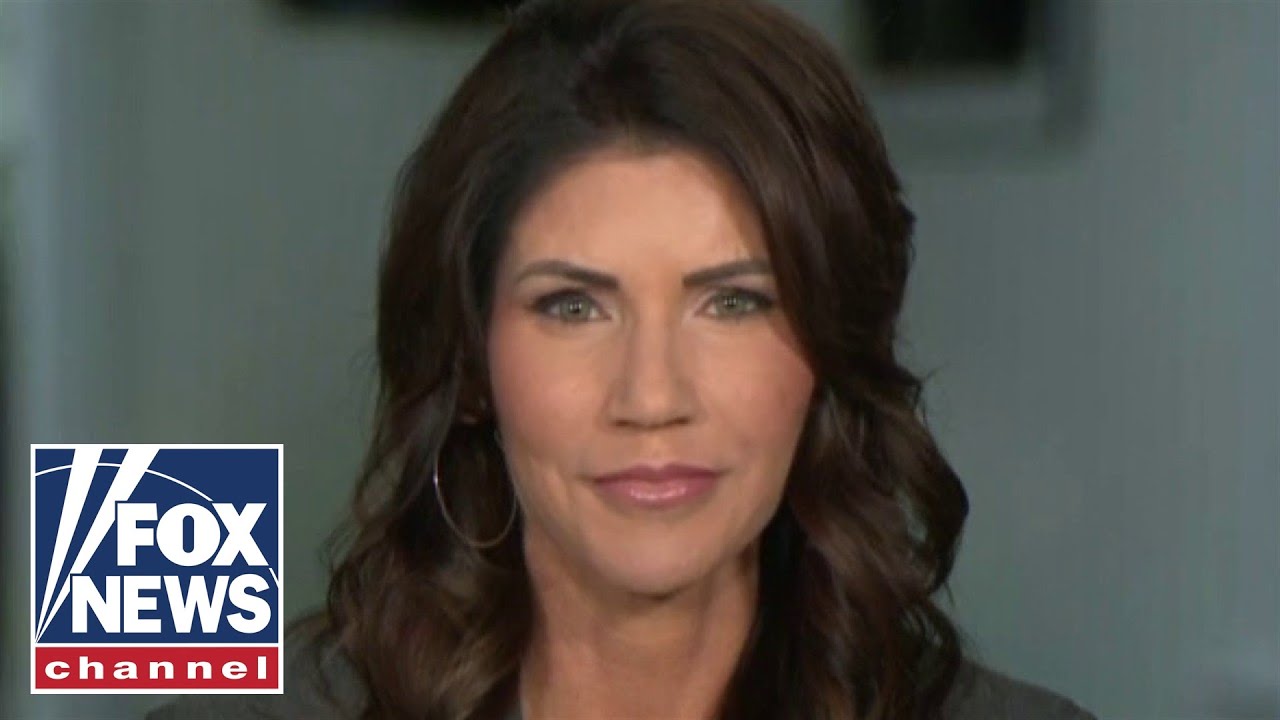