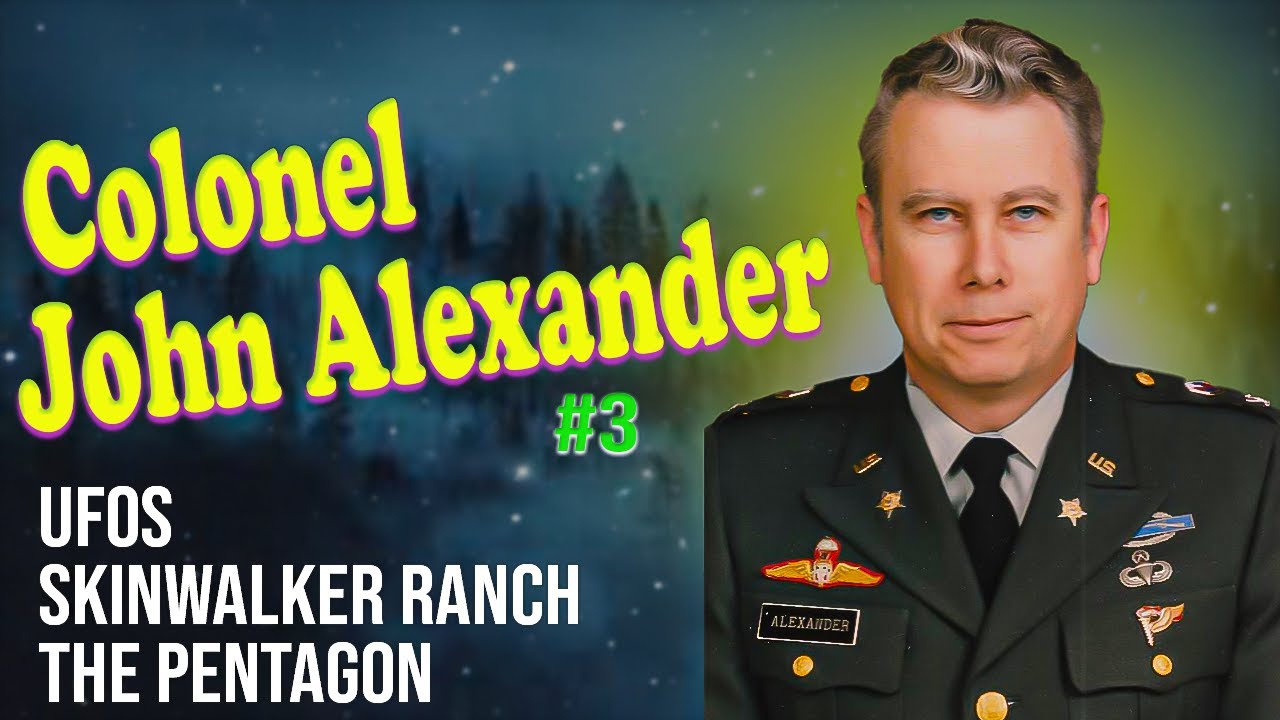 Colonel John Alexander goes into his investigation into the pentagons UFO programs, and his discoveries with Roswell & Bob Lazar.

Colonel John B. Alexander was the predecessor to Lue Elizondo at AATIP investigating the UFO Phenomena and trying to co-ordinate the government & Military departments that were running UFO programs. His findings were not what you would expect.
His background is distinguished and impressive. He served in the army Special Forces in Vietnam, He holds a Masters degree from Pepperdine & and PHD from Waldon University, He also attended UCLA, MIT, and the Kennedy school of government at Harvard. He joined Los Alamos Laboratories where he championed non-lethal weapons. He has advised NATO, the White house, Congress, the council of foreign relations, the department of defense, the CIA, the US Special Operations command and the national intelligence council.
He headed up a UFO program at the pentagon for the military, he also ran project Stargate with the CIA that looked at Psychic abilities using Remote Viewing and Psychokinesis Metal Bending. He is a personal friend of Uri Geller.
He was also involved with Robert Bigelow at Skin Walker Ranch setting up the National Institute of Discovery Sciences (NIDS) group to help untangle the supernatural occurrences that seem to occur there.
He is frequently on TV on Dateline, CNN, Fox News, MSNBC and News programs around the world.
Lue Elizondo from AATIP has dubbed him the godfather of all things spooky at the Pentagon. 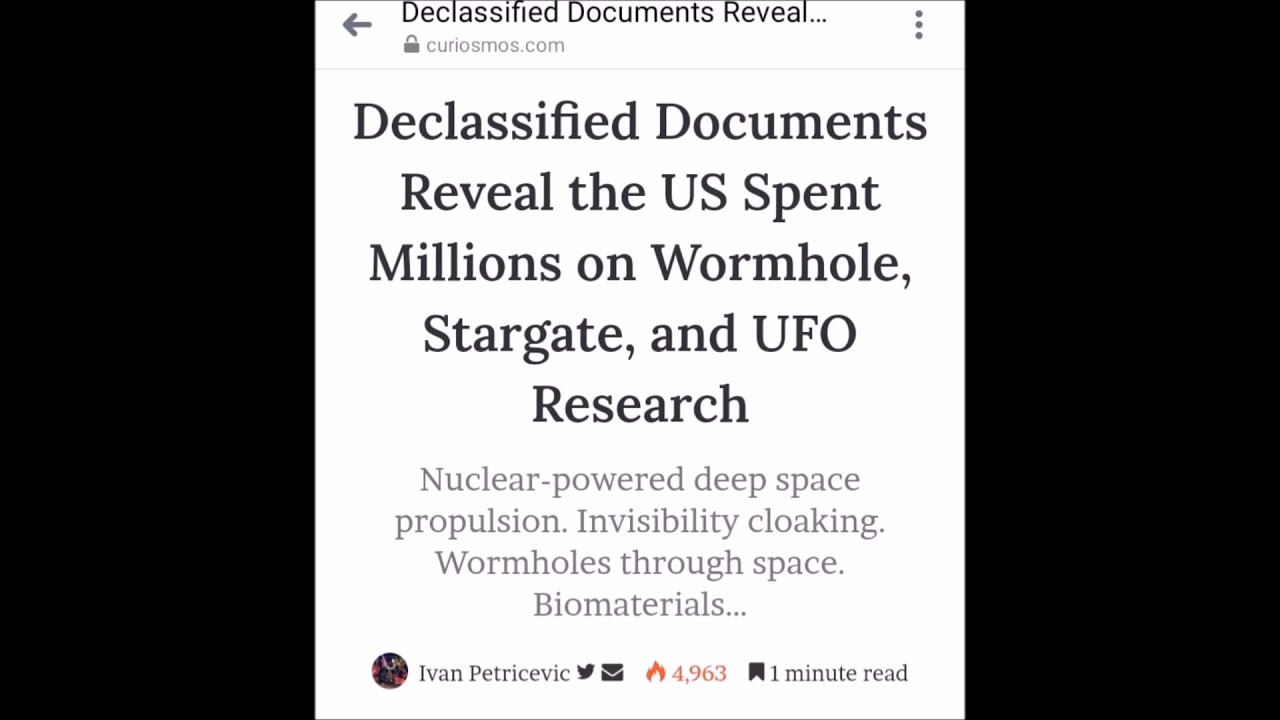 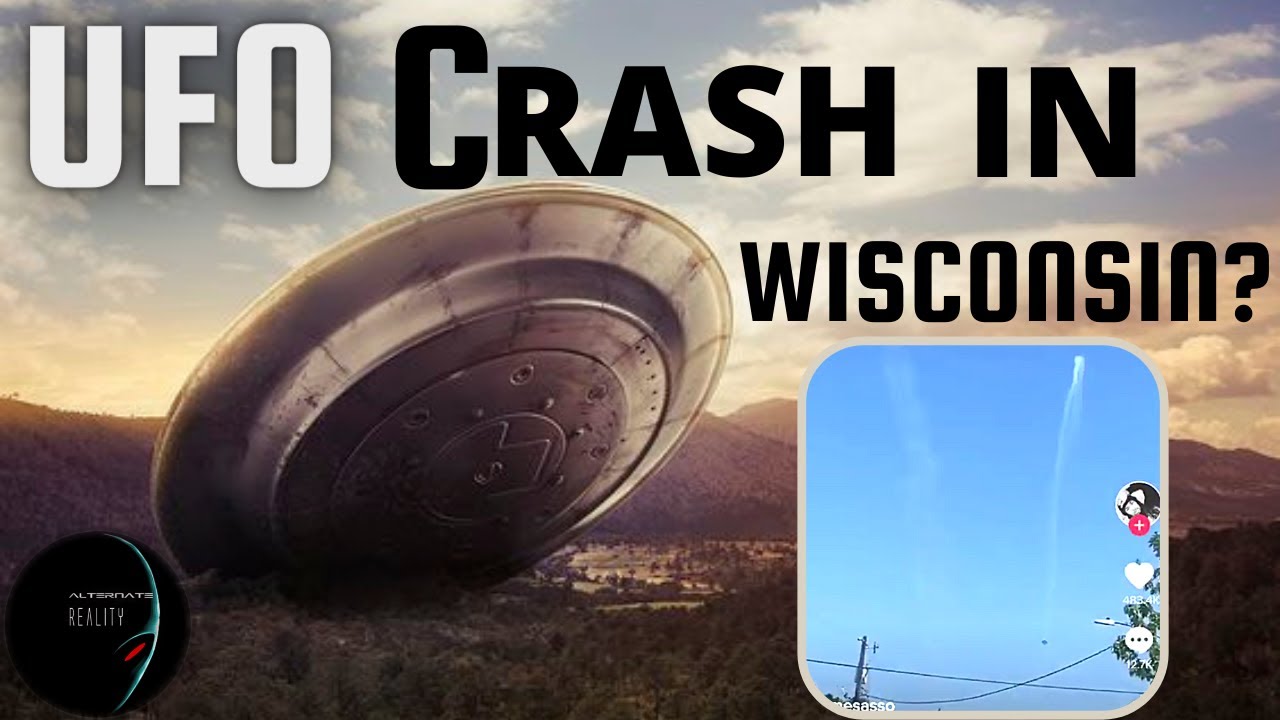 Did a UFO Crash in Wisconsin? And More…

Welcome to Alternate Reality, We Share UFO video’s with real testimony from around the world, Abduction cases, Strange noises ,Discoveries, Future events, exoplanets And any Paranormal events we cover, So if this is up your alley push that Like and SUBSCRIBE!!! and we’ll see you in the comments….
The truth is out there!!! And we’re here to prove it and share peoples experience if you have any videos or pictures that you would like to share please contact us at Alternatereality51@gmail.com. 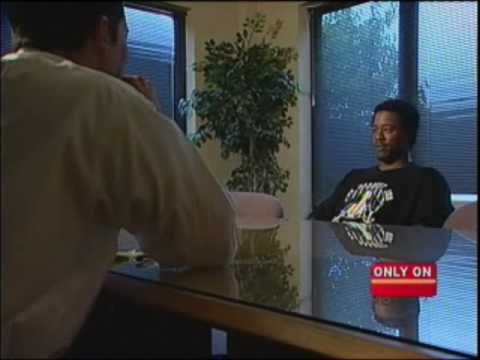 Last week, ABC6 News Reporter Paul Mueller highlighted some videos from the Providence area which claimed to catch UFOs on tape, locally. In those videos, one local man explained how he believed these were true UFO sightings.

Now, Paul Mueller is back with another report, and he sat down with ‘The UFO Man of Providence’ to talk more about the answer tot he question – ‘Are we alone?’