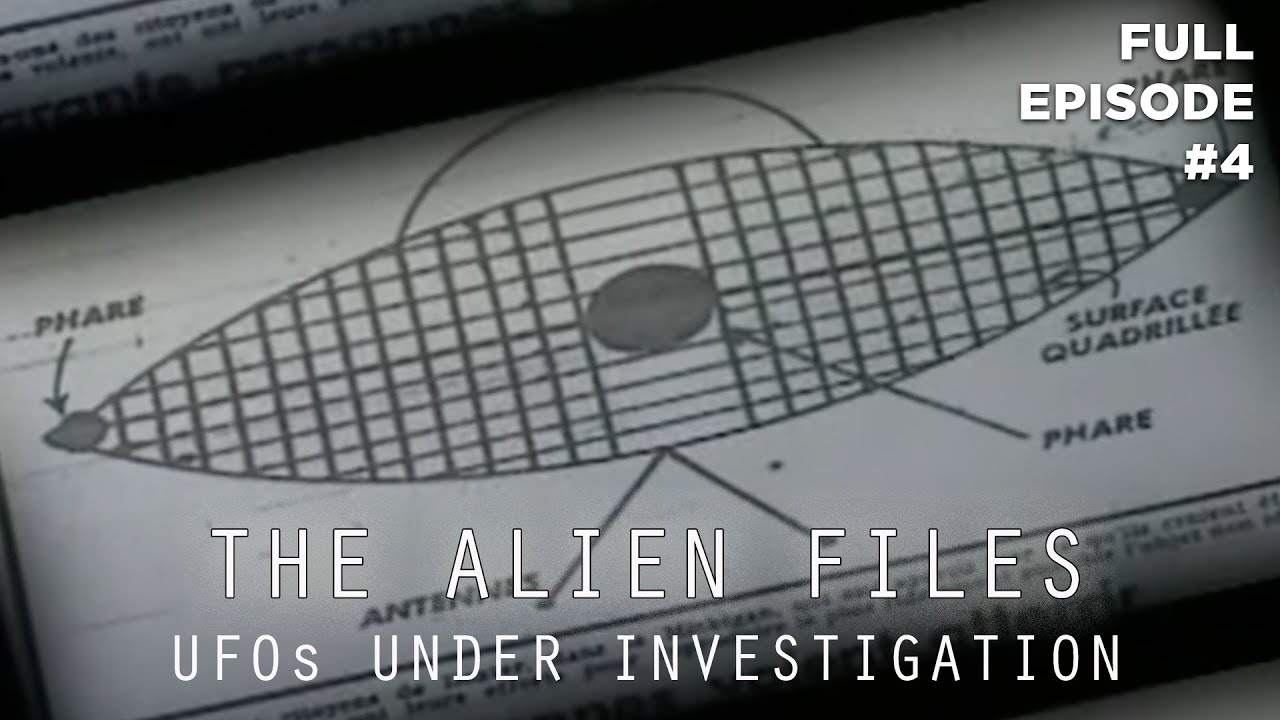 Silence, cover-ups, formal denials, disinformation…anything goes when it comes to hiding the truth from the general public. In countries all over the world, the army is known to hold back top-secret information about UFOs. This episode sheds light on some of the well-guarded government secrets.

This investigative series takes a definitive, scientific look at the search for unidentified flying objects, documenting UFO stories that have been debunked and bringing viewers up-to-date on the state of the most famous UFO investigations, many of which still remain unresolved and unexplained to this day.

View all posts by Janson Media →