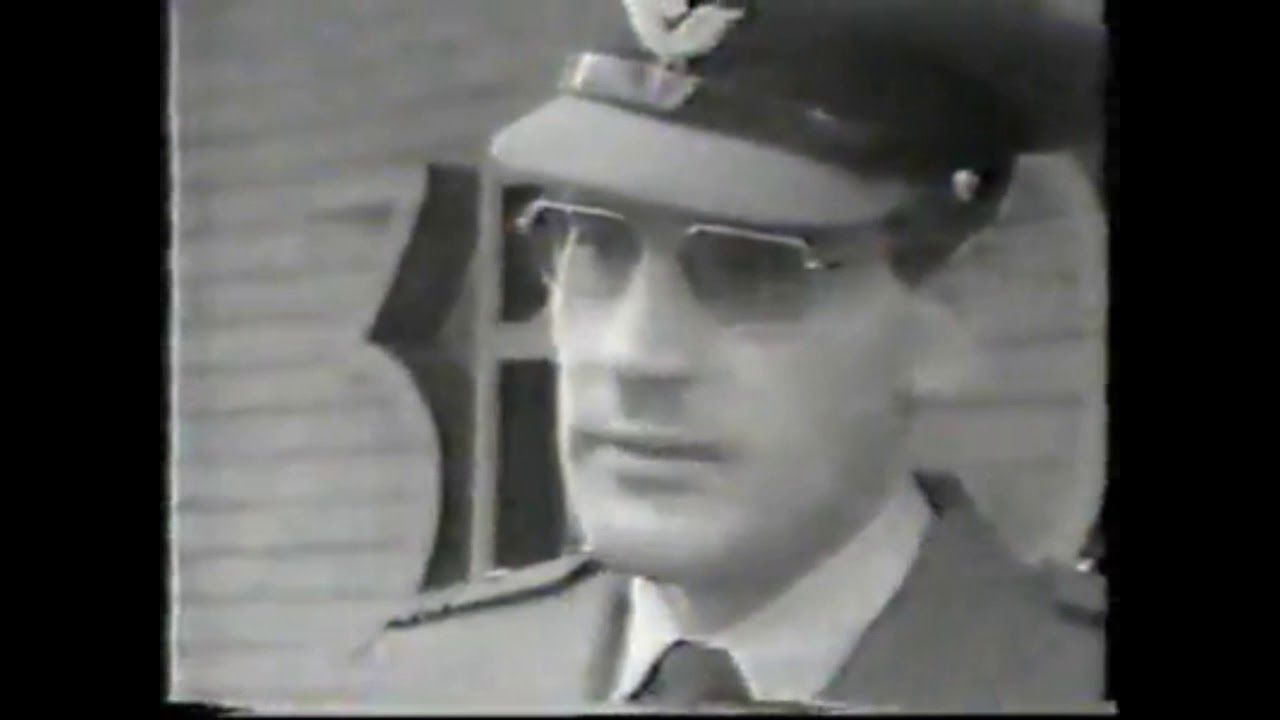 This video is a collection of news reports on the little known Bendigo UFO Wave, occuring over Victoria Australia in 1983. Find more information and a link to the official government file on this incident below. The link will also have higher quality photos and sketches shared during the news reports taken direct from the file. Subscribe if you enjoy our content and want to see more.

During the evenings of late May 1983 many people, estimated to be in the hundreds, witnessed unusual lights and unconventional craft in the skies over Bendigo and the surrounding regions. According to meteorology reports the weather during these evenings were considered ‘still, cool and clear’. Initial reports, direct to the RAAF, and to other agencies such as radio stations and newspapers, were admitted to be highly consistent. The RAAF also stated that air traffic activity in Bendigo during the time of the sightings was limited. The little traffic that was in the area moved conventionally whereas the mysterious lights appeared to remain stationary, usually for extended periods. It was officially announced that no spurious or unaccounted for radar ‘paints’ from the Bendigo area were recorded during the Bendigo UFO wave.