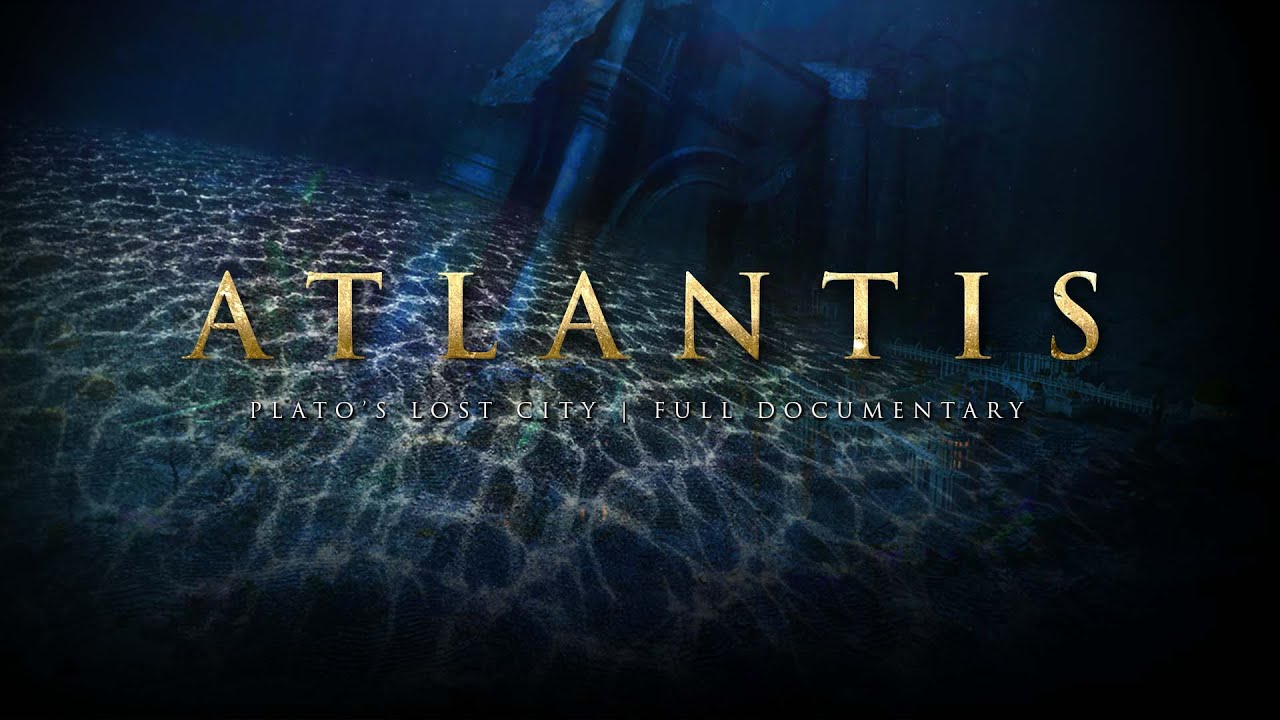 For more than 2000 years, scholars of antiquity have been puzzling over Plato’s descriptions of the Island Nation of Atlantis. Questions continue to fascinate researchers and explorers to this day: Spanish Version Here: https://youtu.be/RtE4V6TnQ1U FREE Newsletter : https://5thkind.tv | Paul’s Book “Escaping from Eden” U.S: https://amzn.to/2S3yN1Y – U.K https://amzn.to/36ZnsEH Paul Wallis Channel: https://www.youtube.com/channel/UCOx9ZxZ8yq7T6KGTPq63_ww
Was Atlantis a real place or merely a literary device – a warning against national pride and hubris?

How could a civilization with the strength to maintain a maritime empire, and to threaten Greece’s security, have simply disappeared? Why is there no mention of Atlantis in any ancient text other than Plato’s? Where was the island capital located?
And what could possibly obliterate this famed nation – as Plato asserted – within a night and a day?

These questions have taken geological researchers all around the world – from Morocco to Indonesia, from Bolivia to the North Sea, from the Mediterranean to the Sahara. All in search of Atlantis.
Still the majority of commentators would regard Plato’s description as nothing more than literary fiction…But what are the implications for humanity if they are a true revelation of lost history..

Plato’s Atlantis | New Documentary 2020 – Is there a Lost History to our Human Origins Story?

About The 5th Kind

View all posts by The 5th Kind →