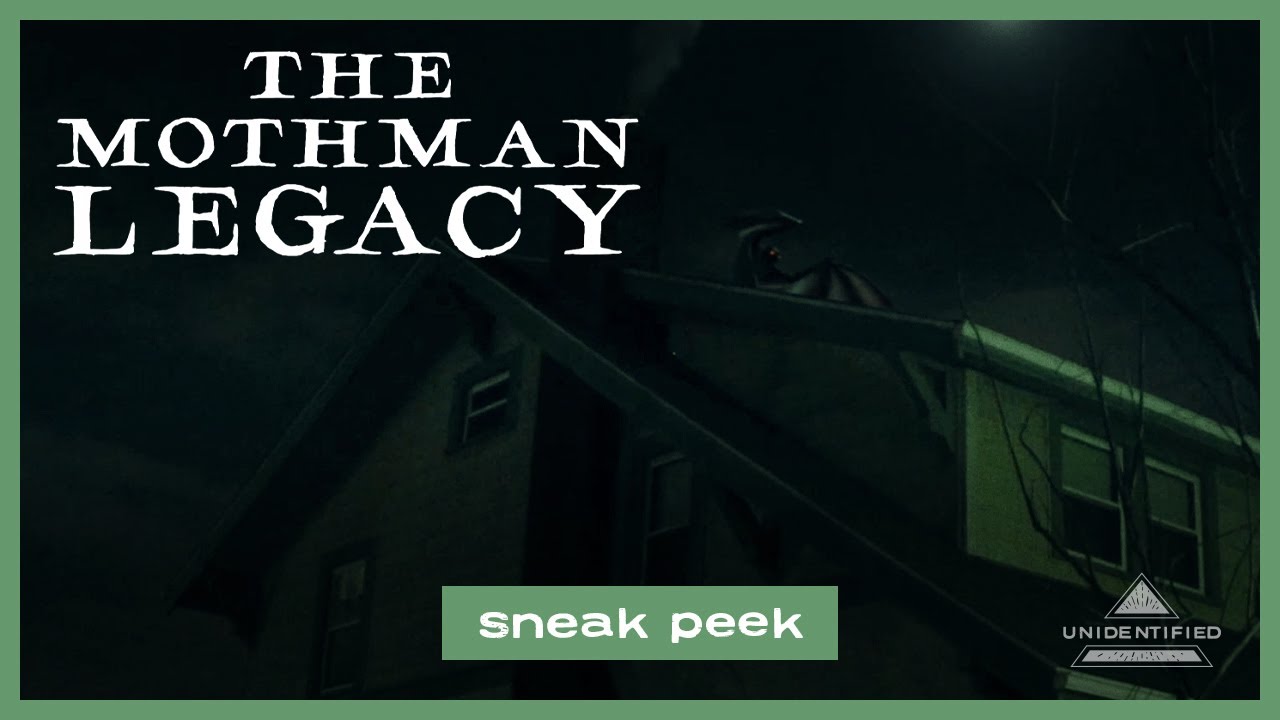 Is The Mothman a harbinger of doom? An ultraterrestrial? Watch this sneak peek into “The Mothman Legacy” and find out.

One of the most frightening of American urban myths is the legend of The Mothman, a red-eyed creature seen by some as a harbinger of doom in 1960s rural West Virginia, where sightings of the winged demonic beast were first documented near an old munitions dump known by locals as TNT.
Many believe the Mothman to be a 1960’s phenomenon, an omen only appearing before tragedy, and disappearing after a flap of sightings and the subsequent Silver Bridge collapse in 1967. But what if there’s more? What if the origins of this omen trace back much further and go much deeper than anyone realized? And what if…the sightings never ended?