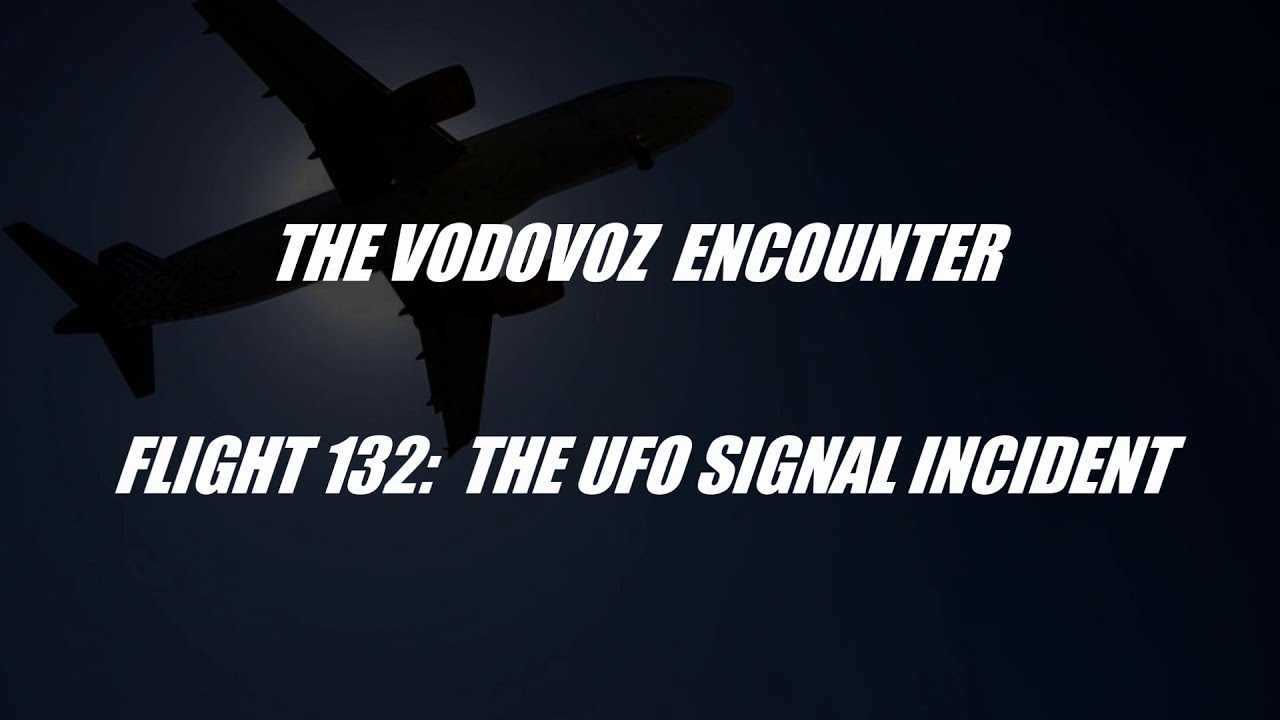 In this video I look at a pair of cases including one from Gardendale, Alabama in which a woman claims a UFO stopped traffic; and another case in which a pilot and his crew observed a strange object in the skies over Bogota.

Without the support of Patrons, this channel would not be possible.
https://patreon.com/BeyondCreepy

All background footage is filmed by me using a Panasonic Lumix. stock images. All audio narrations are provided by me (Beyond Creepy) or existing free for use sources. All stories are exclusively written for this channel by me.