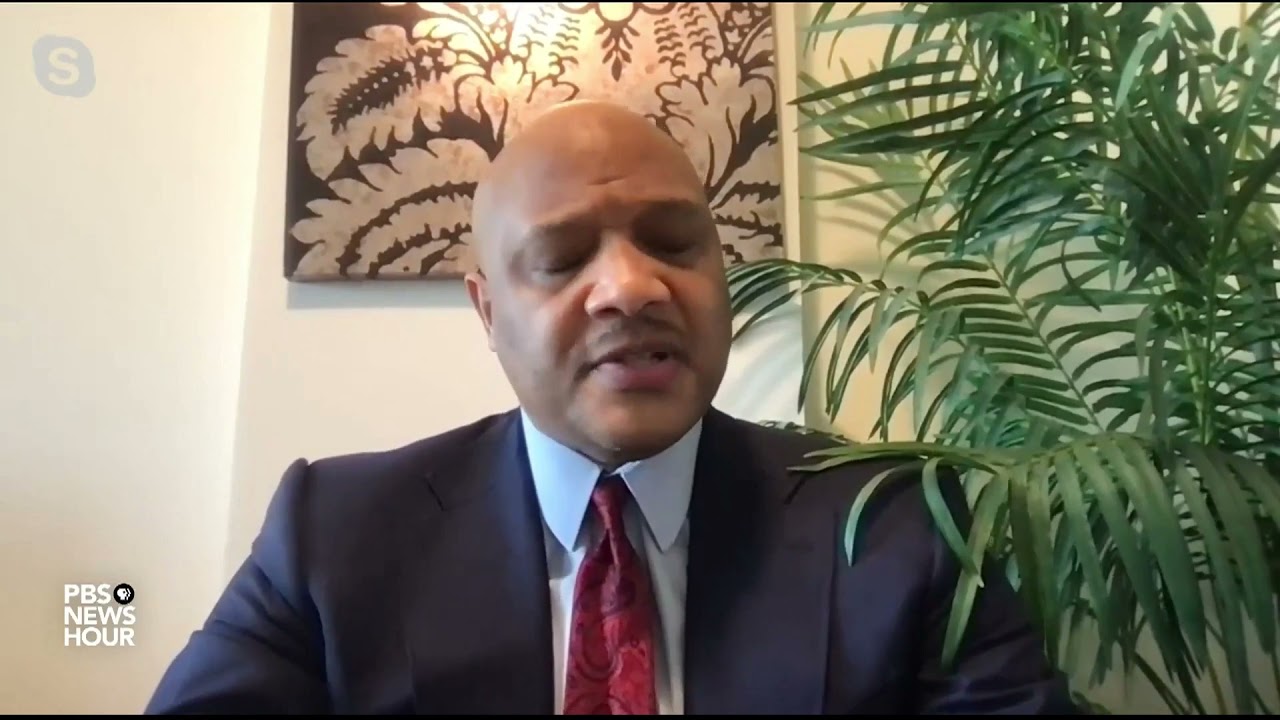 20 Comments on “'This technology seems to be defying our understanding of physics' – Rep. Andre Carson”