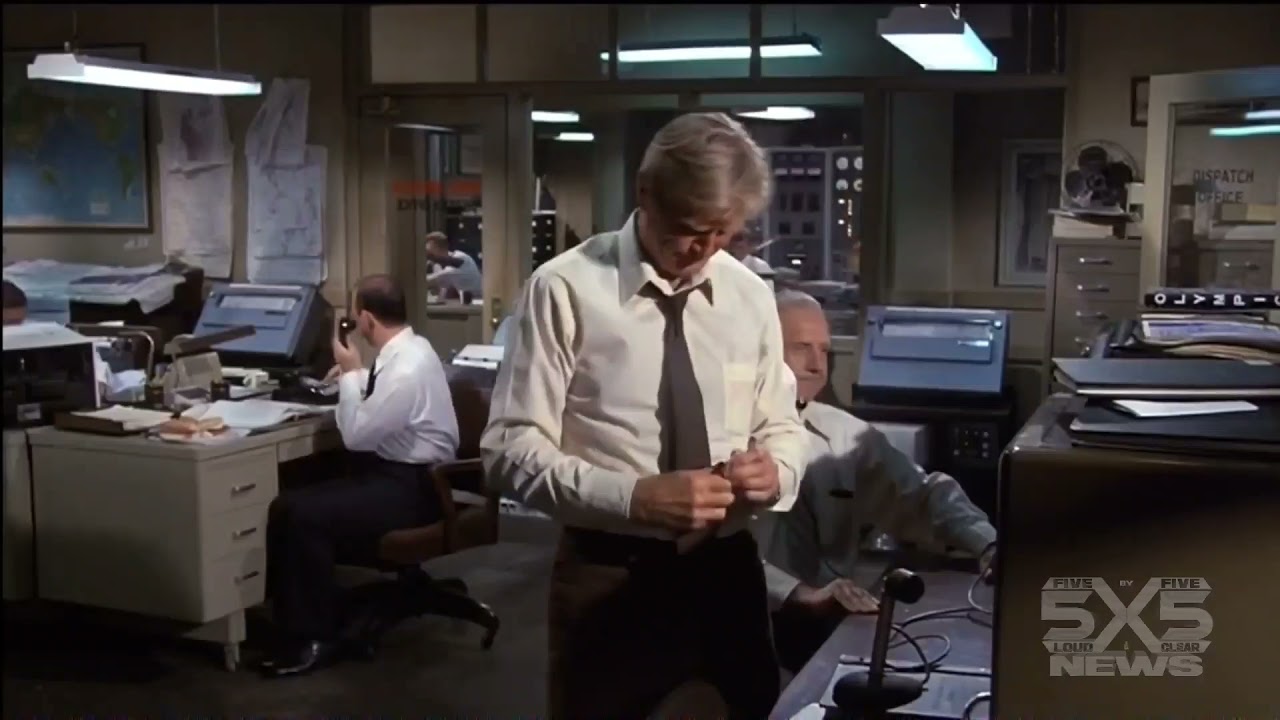 Chad Underwood, the fighter pilot who filmed the famous “Tic Tac” UFO / UAP claimed in a recent video that the inspiration for naming the Unidentified Flying Object “Tic Tac” actually came from this scene from Airplane.

The Pentagon UFO videos are selected visual recordings of cockpit instrumentation displays from United States Navy fighter jets based aboard aircraft carriers USS Nimitz and USS Theodore Roosevelt in 2004, 2014 and 2015 with additional footage taken by other Navy personnel in 2019. The three grainy, black and white videos, widely characterized as officially documenting UFOs, were the subject of extensive coverage in the media in 2017. The Pentagon later addressed and officially released the first three videos in 2020,[1] and confirmed the provenance of the leaked 2019 videos in two statements made in 2021.[2]

Publicity surrounding the videos has prompted a number of explanations, including drones or unidentified terrestrial aircraft, anomalous or artefactual instrument readings, physical observational phenomena (e.g., parallax), human observational and interpretive error, and, as is typical in the context of such incidents, extraordinary speculations of alien spacecraft.