On a lonely mountaintop in the Mojave Desert is a dark half-mile tunnel, the Burro Schmidt Tunnel. It was mined by a single man, Schmidt, over a span of 38 years. The unique tunnel begins on one side of the mountain and incredibly reaches the opposite side of the mountain above Fremont Valley & Koehn Dry Lake also in the Mojave Desert. The Burro Schmidt Tunel opening can be found below a 4,400 feet peak in the El Paso Mountains. Tracey and I decided to enter the mine and see what’s inside. Once inside Tracey has a hard time breathing, gets scared, then turns back. Tim eventually makes it all of the way through.

To reach the exit, go into the tunnel, when reaching the left or right fork, turn right. You will exit the tunnel above Fremont Valley.

This uncut video has never been seen in its entirety.

History: “Burro” Schmidt, mining gold in the El Paso Mountains, was faced with a dangerous ridge between his mining claims and the smelter to the south in Mojave. Schmidt said that he would “never haul his ore to the Mojave smelter down that back trail” using his two burros. Thus, he began his tunnel in 1900. The tunnel was about 6 feet (1.8 m) tall and 10 feet (3.0 m) wide. It was cut through solid granite bedrock and required little shoring. However, Schmidt was trapped many times by falling rock and injured often. He eventually installed a mining cart on rails. In 1920 a road was completed from Last Chance Canyon to Mojave, eliminating the need for the tunnel, but Schmidt claimed to be obsessed with completion and dug on.[3] By 1938 he had achieved his “goal”, having dug through nearly 2,500 feet (760 m) of solid granite using only a pick, a shovel, and a four-pound hammer for the initial section, and carefully placed dynamite with notoriously short fuses for the majority portion. It was estimated that he had moved 5,800 tons (5,260 metric tonnes) of rock to complete his work. Schmidt never used the tunnel to move his mine’s ore. Instead, he sold the tunnel to another miner and moved away. A Ripley’s Believe It or Not! cartoon celebrated the feat, calling him the human mole. Schmidt’s cabin, down below in Garlock, has been largely abandoned and stands as it was in the 1930s, preserved by the dry climate. – Wikipedia (https://en.wikipedia.org/wiki/Burro_Schmidt_Tunnel) 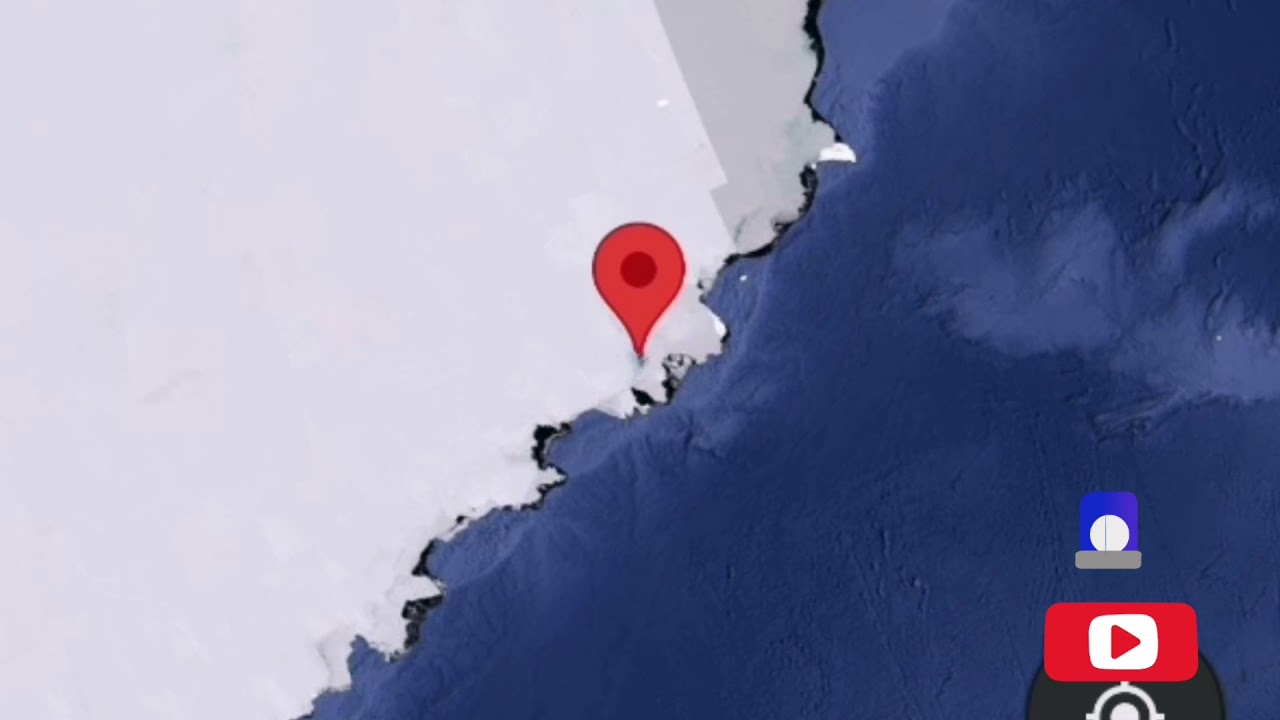 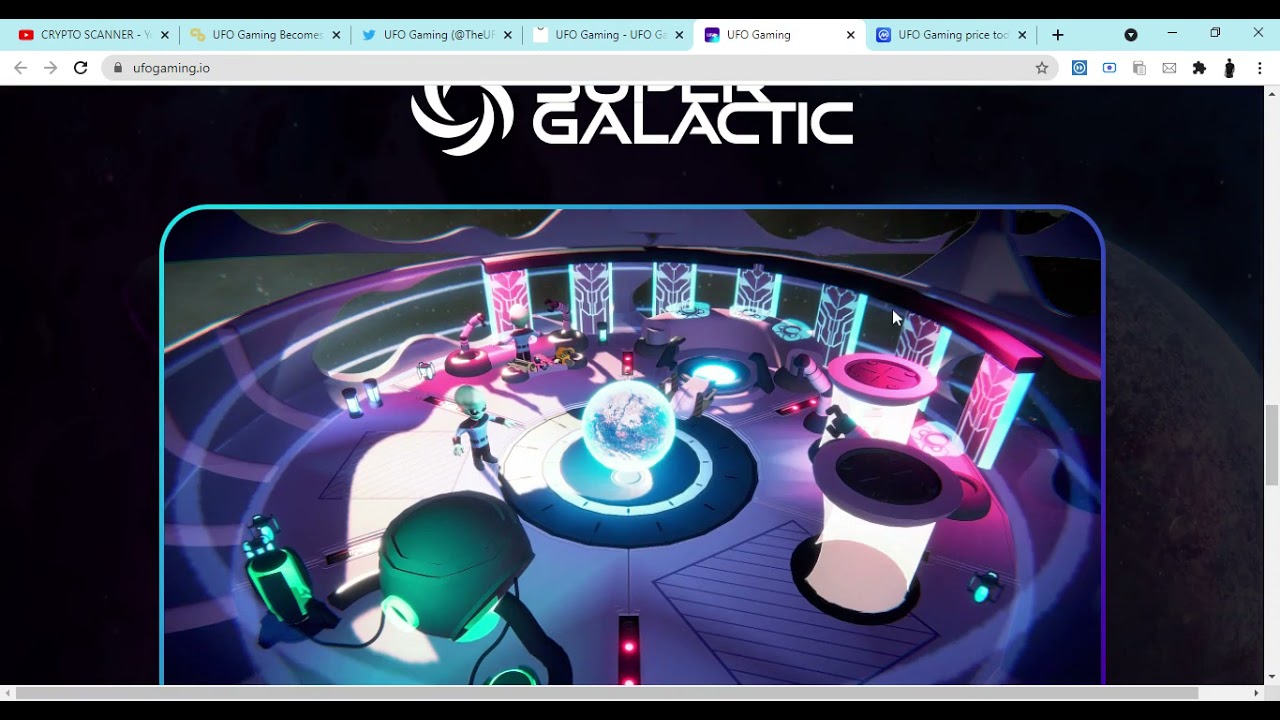 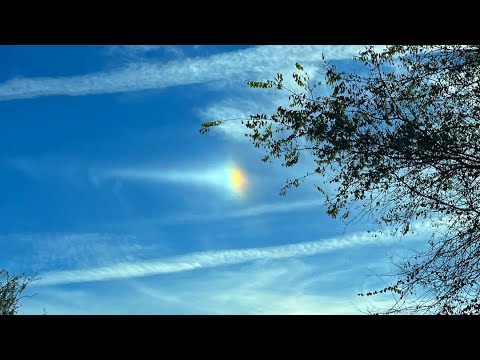 24 Comments on “Tracey Was TOO SCARED To Enter This ⛏️ Underground Tunnel!”