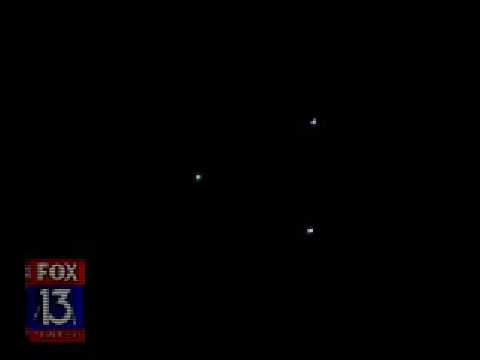 TRIANGLE UFO
Many described the object — a rotating triangle of three white lights plus a flashing red light that stayed put — as a UFO.

The Pasco County Sheriff’s Office says some Wesley Chapel residents called 911 around 6:25 a.m. wondering what was up — literally.

A deputy’s report says it was a balloon, but doesn’t get more specific than that.