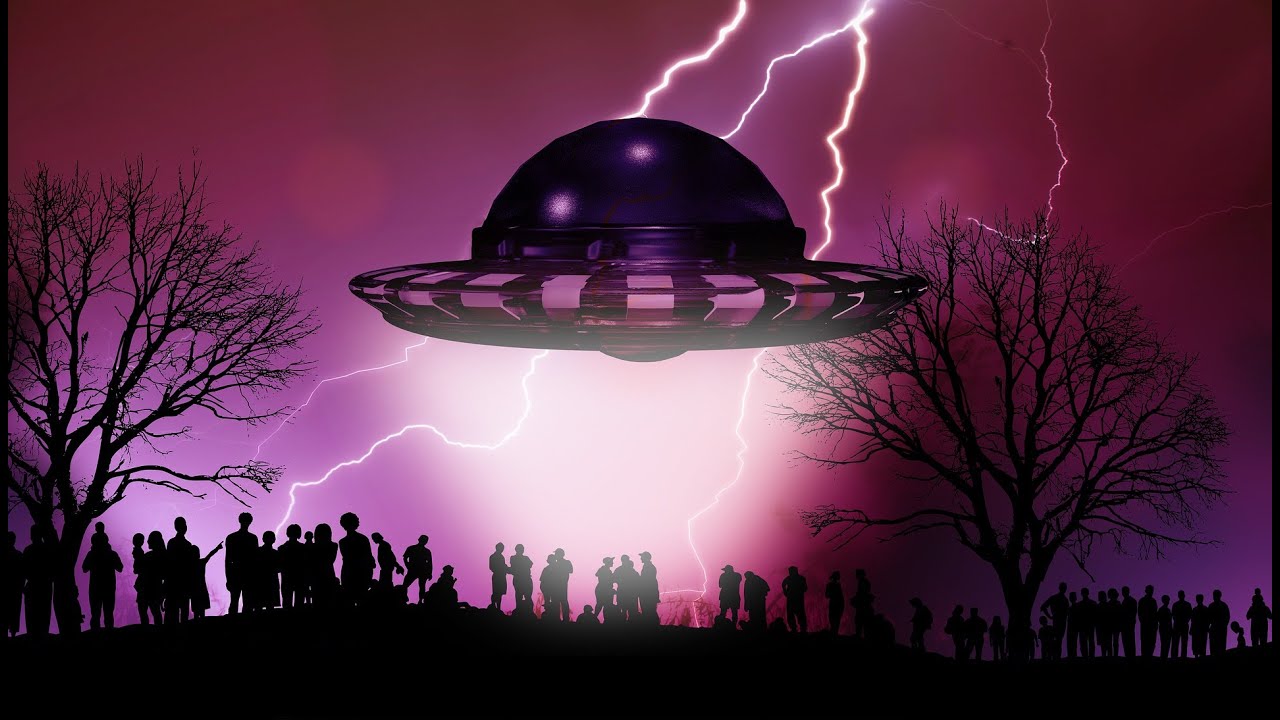 This video was taken by Meg Ross at her back door at 159 Church Street Stenhousemuir. It also featured on the Scottish news. It came to the attention of
Nick Pope (Freelance British journalist. Whilst an employee at the British Government ‘s Ministry of Defence (M.O.D), Pope was responsible, among other duties, for investigating UFO phenomena to determine if they had any defence significance) who took an interest in this footage. He took the camera and had it examined by professionals and found no defects, either in the camera or the film. So remember folks, “The truth is out there”.