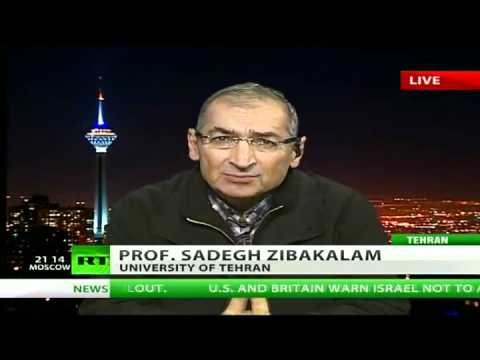 The new show starting in March 2012. PSYOPS with host ‘Captain’ Jack Harris.
Psychological operations have been conducted on the unsuspecting public by various intelligence agencies for years. Using the medium of radio, television, movies, print media, and now the internet, your mind is constantly under attack.

As the world enters a very scary age of violence, control, and expansion of information it is important now more then ever that you stay informed. For the next 3 hours you are going to undergo a new form of Psyops. An operation to free your mind from the controlled media flow.
From the producers of Badlands Radio / Paranormal Radio on WPRT comes the exciting new show PSYOPS. Operations to free your mind.
www.wprtradio.com for more information.

Future Case investigation. The UFO over Tehran. On the brink of war.
UFO caught on live video. UFO vanishes in flight.