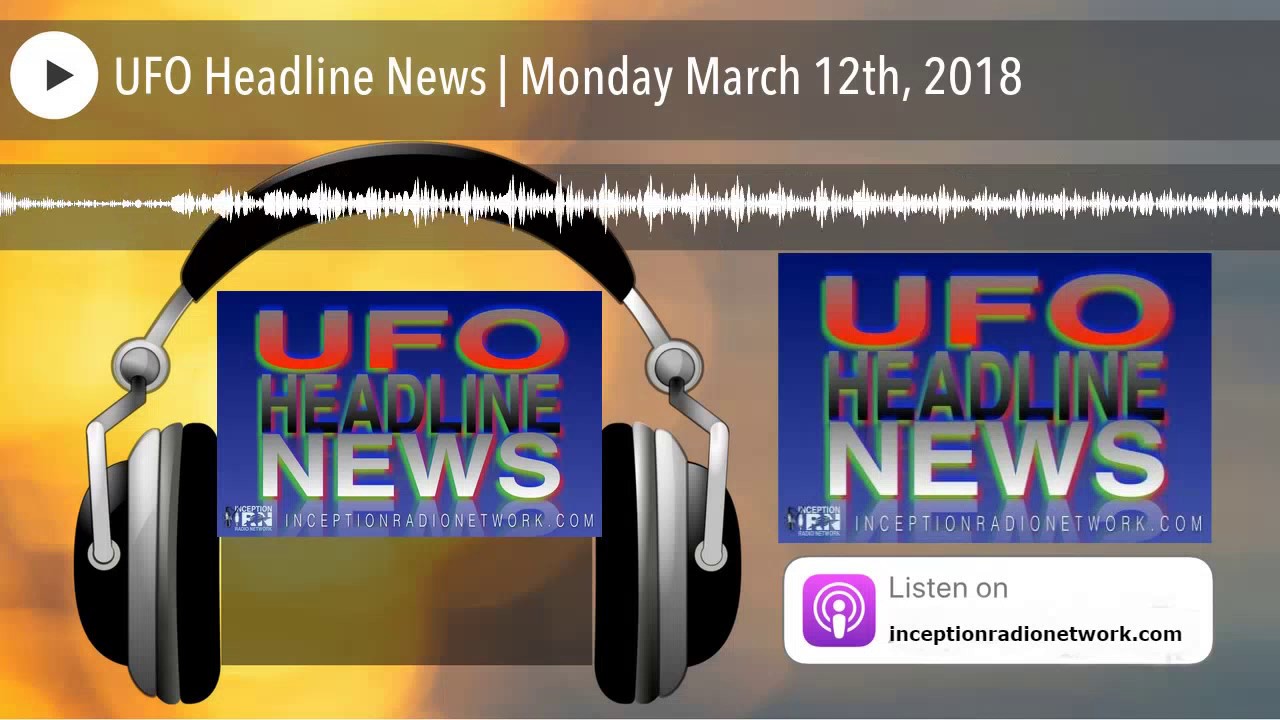 Get the rest of the links here:
https://inceptionradionetwork.com/ufo-headline-news-monday-march-12th-2018/

Here is the UFO Headline News for Monday March 12th, 2018

Synopsis: I was out for a walk when i felt compelled to look directly over head and saw a rectangular shaped object fly directly over head. it was moving slowly to the south and it made no sound. it had 4 red lights on the ends. after a several minutes it slowly flew out of sight. the week before i had the same type of encounter where i felt compelled to look over head and i saw the same object.

Synopsis:I sit the car in front of the house on the street and get off the car, look at the sky and i saw an unusual light and take my face to record for a few minutes and the light disappeared or vanished

Headline #3: UFO Sighting in St. John’s, Newfoundland and Lab on 1969-07-31 00:00:00 – Just two bright lights (like street lights). distance apart maybe 50 feet. there was a small red light that went from the light at the right to the left light. when it reached the left light it started from the right to left again continuously !!

Synopsis: While driving home one night at maybe 2:00 am through a small community in newfoundland back in 1969 or ’70 i thought i saw a shooting star (meteorite) to my left that disappeared behind some trees. when i rounded a turn in the road i saw two bright lights hovering over the road about 500 or 600 ft ahead of me. i pulled onto the side of the road a couple of hundred feet away from it. my girlfriend and i watched it for maybe a couple of minutes. then it moved slowly to our left until it stopped over a hill. it hovered for a few seconds, then descended behind the hill. a few years ago i took a drive to the other side of the hill and saw that the ocean was there.

Synopsis :Driving in cab, saw blinking lights like stars, then bigger and different shapes, began filming, caught many different forms, came home and watched the sky and observed pink static, a beam type anomaly, shadows in the sky, along with small blinking lights darting all across the sky.

Synopsis: Driving on the highway south to milliken . i was testing my new camera out and taking pictures of the unusual cloud. my husband todd was driving. later the next day we looked at our pics and he noticed the dot . pretty exciting if this is a ufo. it would be my 2nd picture of one. my names laurie brigham..Enclosed are 2 pics i took..The original and one highlighted or circled.. thank you

Synopsis: I was on my front porch photographing red tail hawks to the north of me. i visually scanned the treetops to possibly find any perched in the trees when i noticed a rapidly moving glint way off in the distance between the treetops and got my dslr to focus on it and took a photograph. by the time i got my camera to refocus, it was nowhere to be seen. probably disappeared behind a cloud. at first i thought it was just another jetliner off in the distance but it left no contrail and it was traveling faster than i was used to seeing such aircraft fly. especially one that far away. i figured i would see what type of aircraft it is after i downloaded the photos i had taken to my desktop. since the photos were taken in raw format i knew i could enhance the photos to bring out more detail and then convert them t 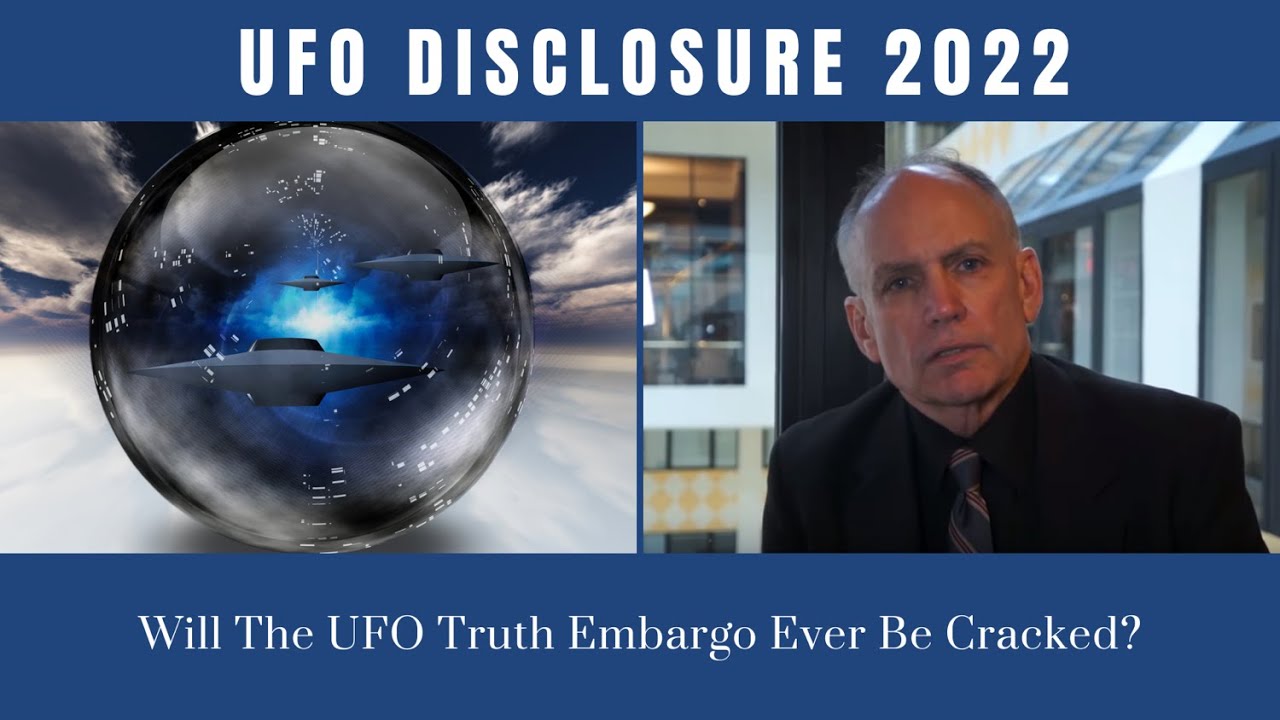