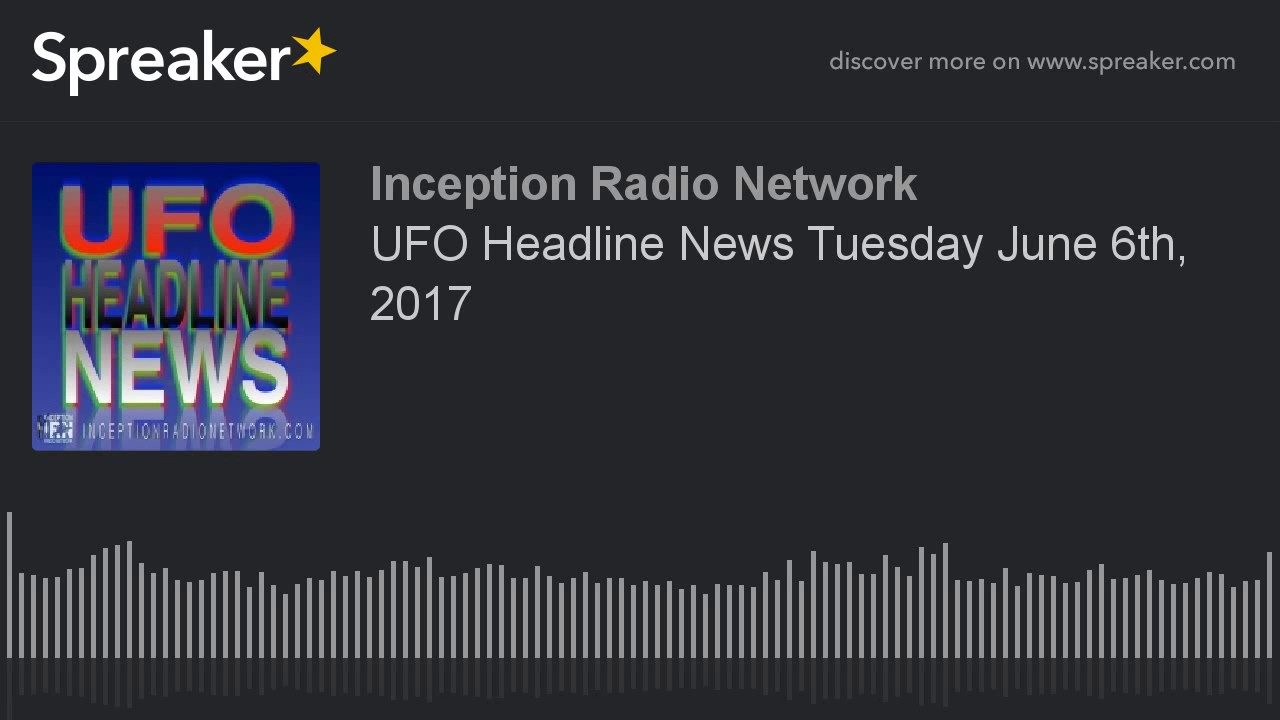 Here is the UFO Headline News for Tuesday June 6th, 2017

Synopsis: Tonight – June 6, 2017 – finds the waxing gibbous moon passing in front of the constellation Libra the Scales. Although tonight’s brilliant moon will make it very easy to locate Libra’s place in the starry sky, the drenching moonlight will make it nearly impossible to see this rather faint constellation of the zodiac. With no 1st-magnitude stars to showcase this constellation, demure Libra fades from view on this moonlit night. However, the moon will drop out of the evening sky by around mid-month, giving you a chance to view this constellation in a dark sky. In fact, you don’t even need a pitch-black night to see Libra’s two modestly-bright stars, Zubenelgenubi and Zubeneschamali. As long as the sky is moderately dark, Libra’s two brightest stars should be fairly easy to make out.

Synopsis: Following its successful launch from the Kennedy Space Center in Florida on Saturday, June 3, SpaceX’s Dragon capsule made history on Monday, June 5 as it became the company’s first spacecraft to connect with the International Space Station (ISS) for a second time. Its arrival makes it the first U.S. spaceship to return to the ISS since the space shuttle program ended in 2011. The Dragon first visited the space station in 2014, with this second trip serving to highlight the progress SpaceX is making with the design of its reusable rocket system, which also includes a Falcon 9 launch vehicle capable of landing back on Earth minutes after leaving the ground.

Headline #3: The Mystery Behind 40-Year-Old Signal From Space May Finally Be Solved

Synopsis: On August 15th 1977, a radio telescope located at Ohio State University detected something strange. The telescope was scanning the stars searching for possible signals from alien civilizations as part of the SETI project, and on that date it found something. The telescope recorded an incredibly strong signal appearing to come from somewhere in the direction of Sagittarius; the signal only lasted about a minute and was never detected again. The signal was so strong that astronomer Jerry Ehman, who first spotted it, circled it in red pen and wrote “Wow!” in the margin. The “Wow! signal,” as it would come to be known, became the best evidence ever obtained for extraterrestrial life.

Read the rest of the stories here; https://inceptionradionetwork.com/ufo-headline-news-06-06-17/

Send Us a UFO News Tip!

Know of a possible UFO News story in your area, or have amazing photos and videos to share? Submit your tips to IRN! It’s easy… Simply send us an email to uhn@inceptionradionetwork.com or call (888) 919-2355 (B-E-L-L).