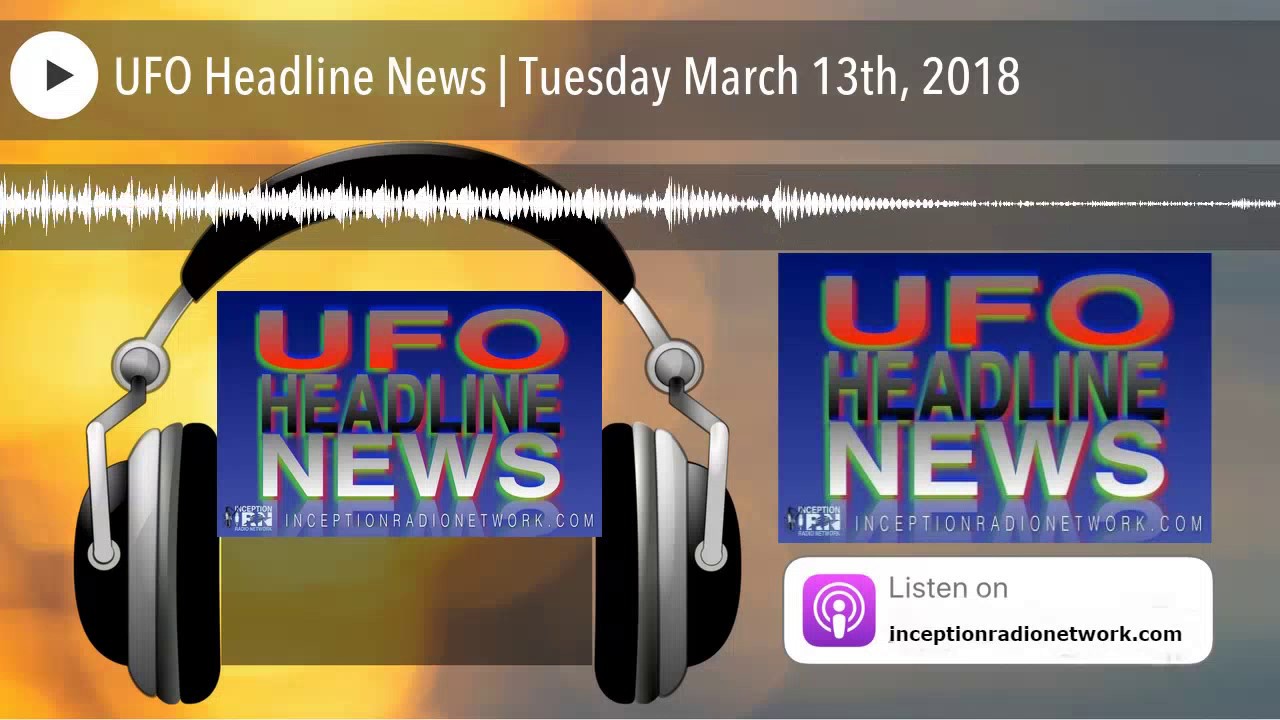 Get the rest of the links here:
https://inceptionradionetwork.com/ufo-headline-news-tuesday-march-13th-2018/

Here is the UFO Headline News for Tuesday March 13th, 2018

Headline #1: UFO Sighting in Maitland, Florida on 2018-03-06 00:00:00 – I was walking my dog, when i looked up randomly in the sky. i started to see an orange glow that seemed to be cylinder in shape it brightened, and then it lost its glow and became a small looking tiny orange star.

Synopsis: I was walking my dog when i randomly looked up to the sky. i saw an orange glow. this orange glow got bigger and moved in an outward cylinder shape. i thought the object was probably a helicopter. but i quickly noticed and it gave off a ” burst of light” or aura of light ,that kept getting bigger. it then became smaller after a moment. it faded away to the size of a star.The star looking object was orange. i would have stayed longer to look at it, but my dog had to be taken inside from her walk. afterwards, i believe that i saw a helicopter around, and or an airplane around as well. when i first started to observe it, i thought it looked different from a helicopter. my feelings were ones of awe and amazement. i just observed it to see what it was doing. i was not scared or afraid. however it was so far away, so i don’t think i could have been that afraid of it. after seeing it, i felt glad that i had seen something very extraordinary. i’m convinced i may have seen a ufo. i felt very serene actually, but it was very nice weather out. not too hot with a nice breeze. it was a little chilly outside, but not much.

Synopsis:[submitted by letter to il sd; sam maranto] “ufo sighting” “for your review; i have thought about sending this experience to you for the past couple of years. for some, still unknown reason, perhaps not to be looked upon as another fool, making up a fantasy, and stating it as fact, could be one reason. i have told my experience to family member’s, only to be looked up as aforementioned. i have, from a child, been a sky watcher, and have seen many things i was/am not able to understand. what i shall present to you, shall be the highlight of these many years. i am 72 years of age. it is july 9th, 2016, a very warm evening, in the city of negaunee, michigan, i, and thousands of other’s, are about to watch the ‘july 4th’ fireworks. the fireworks in negaunee, are always held the weekend after the regular celebration of the 4th of july over teal lake, within the city limits of negaunee. it was a kind of partly cloudy sky this night, with a full moon to complement the sky. there would also be a strange cloud that looked more like a flat hurricane, huge in size, which i could not help but to take of a picture of, and the moon as well. it would be around 10ish, when with anticipation from the thousands of waiting watcher’s the fireworks began. over the next hour, perhaps more, we were all awed with the many flares of celebration of our nation’s independence. it was sad when all this celebration came to an end, with hands clapping, whistle’s sounding, and people beginning to part from this wonderful experience. it is here that my unknown experience would come to be. i, and hundreds of other’s, are facing almost directly west, perhaps somewhat south west. i say this in correlation to where we watched the sun sent this evening. as the crowd around me packed up their chairs & other paraphernalia, turned away from the lake, would be east, i took the opportunity stay put, looking over the lake, more specifically into the beautiful star like sky. though the clouds, which were sparse, were still taking flight, i was able to pick out the light of a satellite, which i look for on many nights i look to the heavens. this evening would be different. as i followed the flight of the satellite, which was heading wes 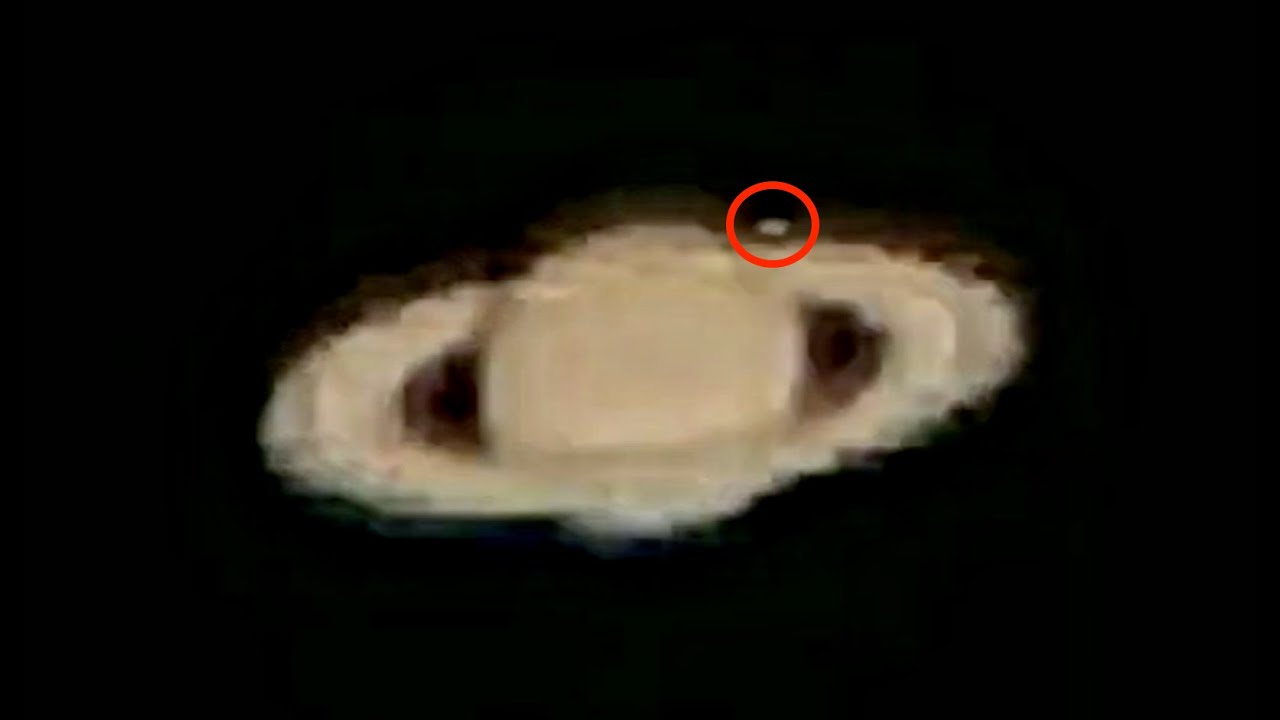