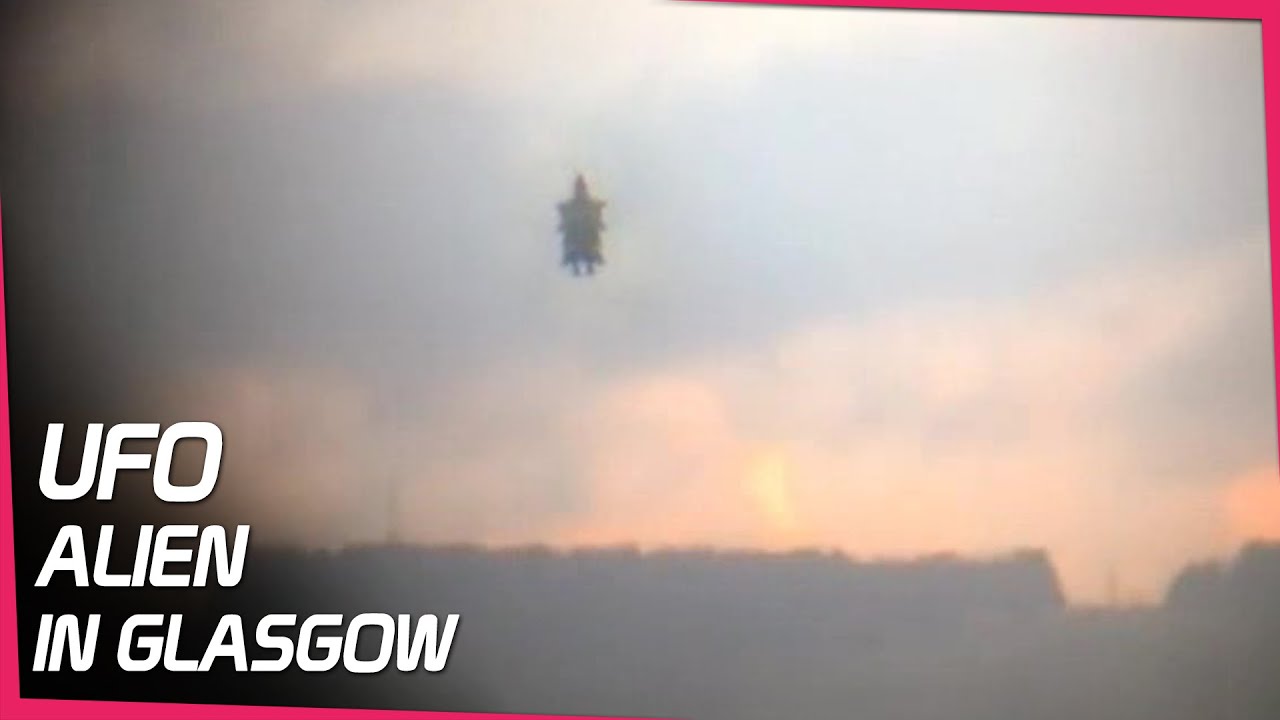 Lynsey Currie said her boyfriend had filmed the mystery object above his flat in the Maryhill area of the city.

She told Glasgow Live it was flying across the sky going from the northwest of Glasgow towards the southwest.

The video footage appears to show an unidentified object floating across the city skyline, but what exactly the shape remains a mystery.

We think it might be a UFO UFO but not of Alien or otherworldly origins. It can be a Balloon in some strange shape like an alien or animal or it can to be an advertisement balloon flowing away from its destination. As we can see the UFO moves from an inclined position from the sky, likely to crash land. Mostly it can be an acrobatic flying display team that uses pyrotechnics.

The latest sighting isn’t the first suspected UFO that has been documented in recent weeks.

In Springfield, Missouri one man claimed to have seen a mysterious rotating metallic cube-shaped object in the sky and also few others have come forward with similar experiences.

And last month it was revealed that Yorkshire is a ‘hot bed’ for UFO encounters after hundreds were reported in the past two decades alone.

In August a large orange glowing ball of light around 300ft high was spotted moving north to south in a smooth motion in the night.

We’ve seen a lot of strange sights over the last few days – the Loch Ness Monster being dragged from the Clyde and arrested, people in suits with giant fish heads – to name but a few.

But one sight which has really left us scratching our heads was sent to us by a reader who believes they have seen some kind of UFO.

Lynsey Currie got in touch with us to say her boyfriend filmed the strange object above his flat in Maryhill.

She said it was ‘flying across the sky going from the northwest of Glasgow towards the southwest’.

Now we love a bit of potential UFO spotting but even we can’t work out what this could be.

Our instinct is to say it’s either a person in a Christmas tree suit or a person on out of control hoverboard – or maybe some extraterrestrial beings stopped by to see what’s happening at COP26 – stranger things have happened.

So what do you think? Is this a real Alien origin UFO or just misunderstood UFO?

View all posts by WC Daily →