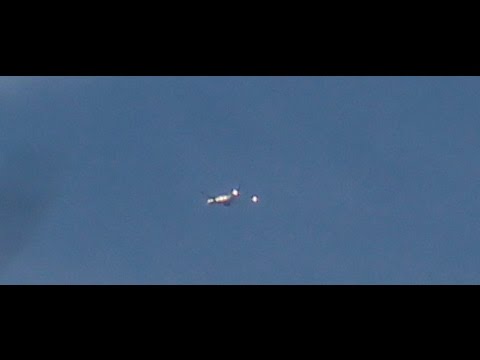 This is a video compilation of captured UFO footage The UFO caught on camera is proof of intelligent alien life visiting earth. The footage include eye witness encounters/ first hand accounts of fully visible space crafts, lights in the sky and strange occurrences. These UFO caught on video/tape footage cannot be verified and are presented by you the viewer to choose to believe it or not. 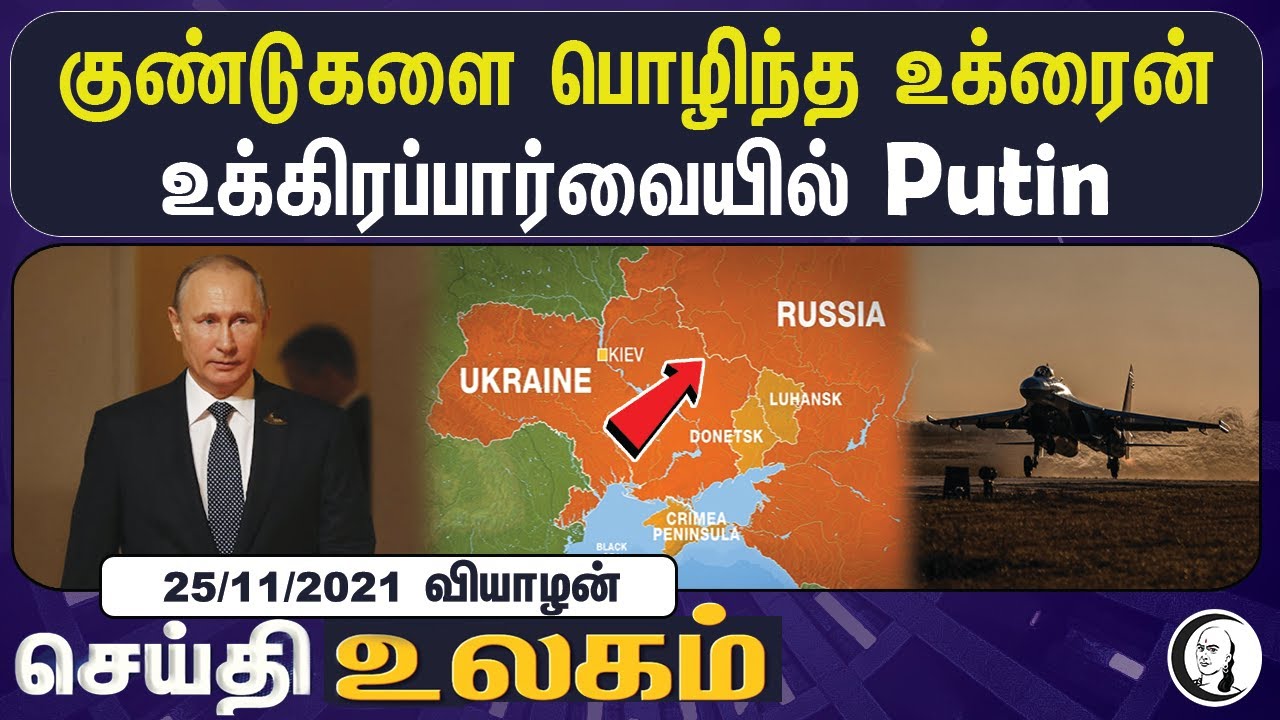 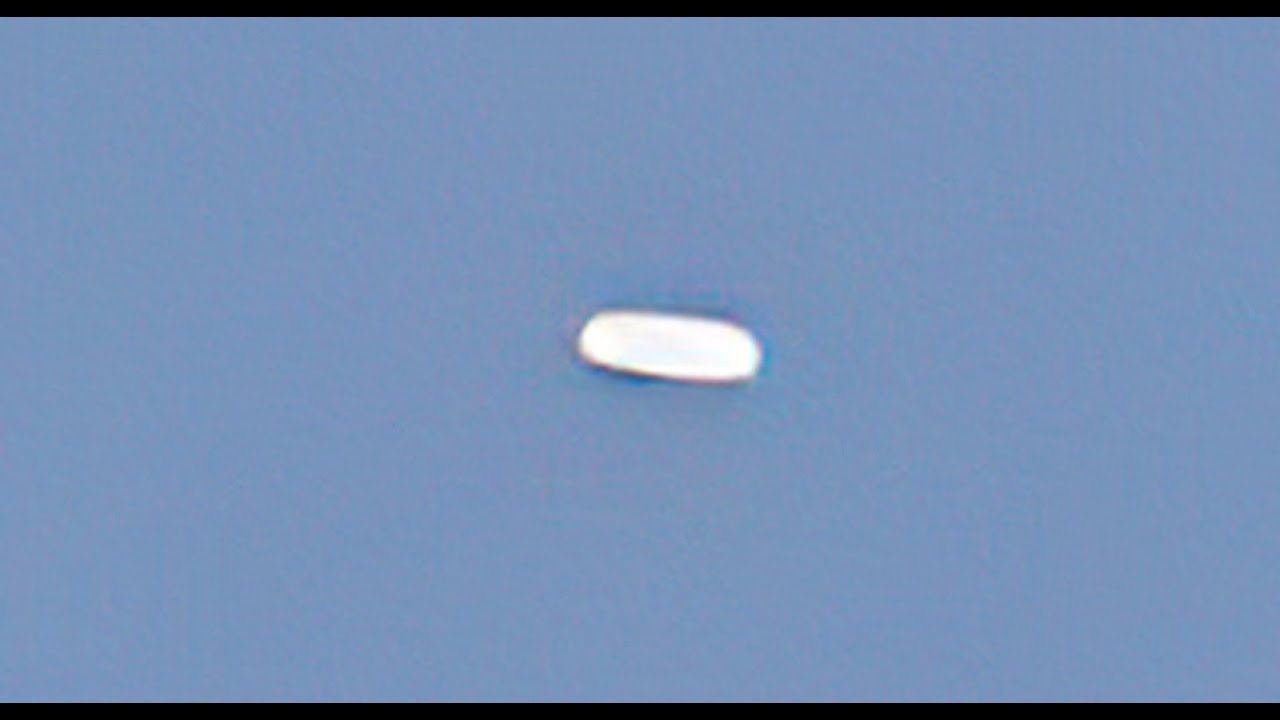