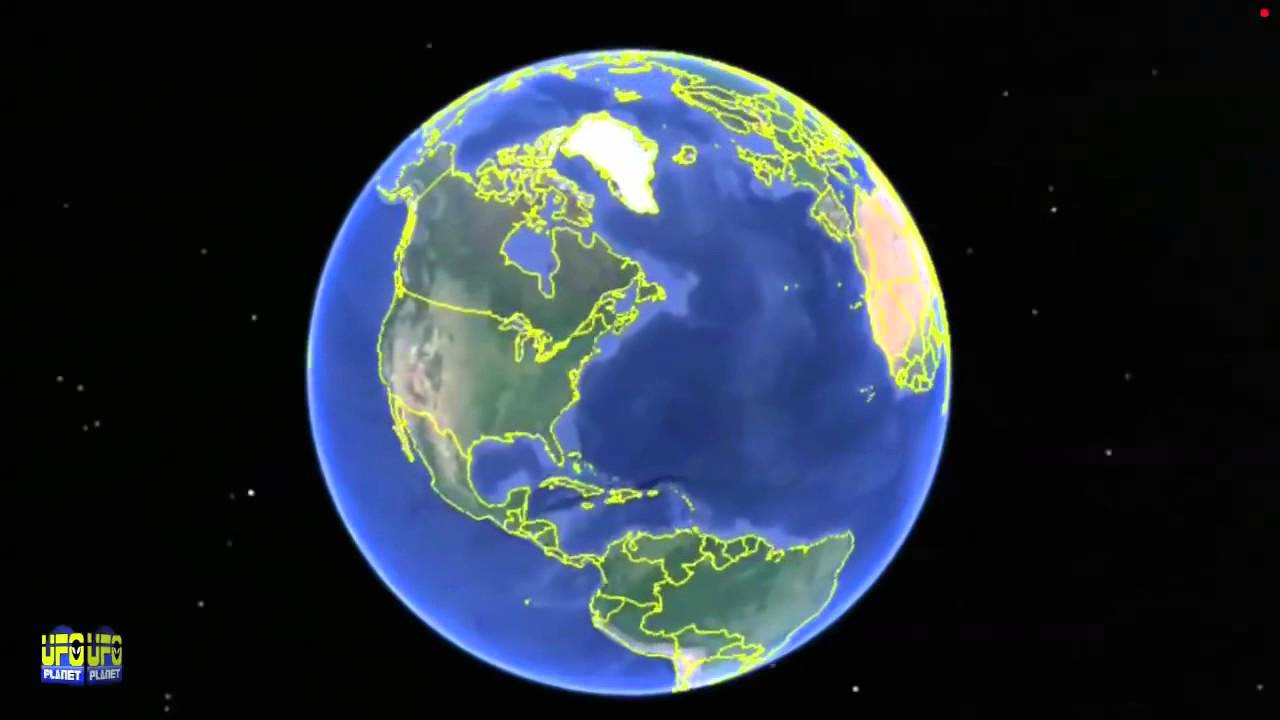 ►watch more all: http://bit.ly/1KR6JGF
►Subscribe: http://bit.ly/1QEIwT1
—————————————————————
.UFO NEWS | UFO Planet Sightings & News #3
UFO NEWS | UFO Planet Sightings & News #3
An unidentified flying object, or UFO, in its most general definition, is any apparent anomaly in the sky that is not identifiable as a known object or phenomenon. Culturally, UFOs are associated with claims of visitation by extraterrestrial life or government-related conspiracy theories, and have become popular subjects in fiction. While UFOs are often later identified, sometimes identification may not be possible owing to the usually low quality of evidence related to UFO sightings (generally anecdotal evidence and eyewitness accounts).

Stories of fantastical celestial apparitions have been told since antiquity, but the term “UFO” (or “UFOB”) was officially created in 1953 by the United States Air Force (USAF) to serve as a catch-all for all such reports. In its initial definition, the USAF stated that a “UFOB” was “any airborne object which by performance, aerodynamic characteristics, or unusual features, does not conform to any presently known aircraft or missile type, or which cannot be positively identified as a familiar object.” Accordingly, the term was initially restricted to those fraction of cases which remained unidentified after investigation, as the USAF was interested in potential national security reasons and/or “technical aspects” (see Air Force Regulation 200-2). During the late 1940s and through the 1950s, UFOs were often referred to popularly as “flying saucers” or “flying discs”. The term UFO became more widespread during the 1950s, at first in technical literature, but later in popular use. UFOs garnered considerable interest during the Cold War, an era associated with a heightened concern for national security. Various studies have concluded that the phenomenon does not represent a threat to national security nor does it contain anything worthy of scientific pursuit (e.g., 1951 Flying Saucer Working Party, 1953 CIA Robertson Panel, USAF Project Blue Book, Condon Committee).