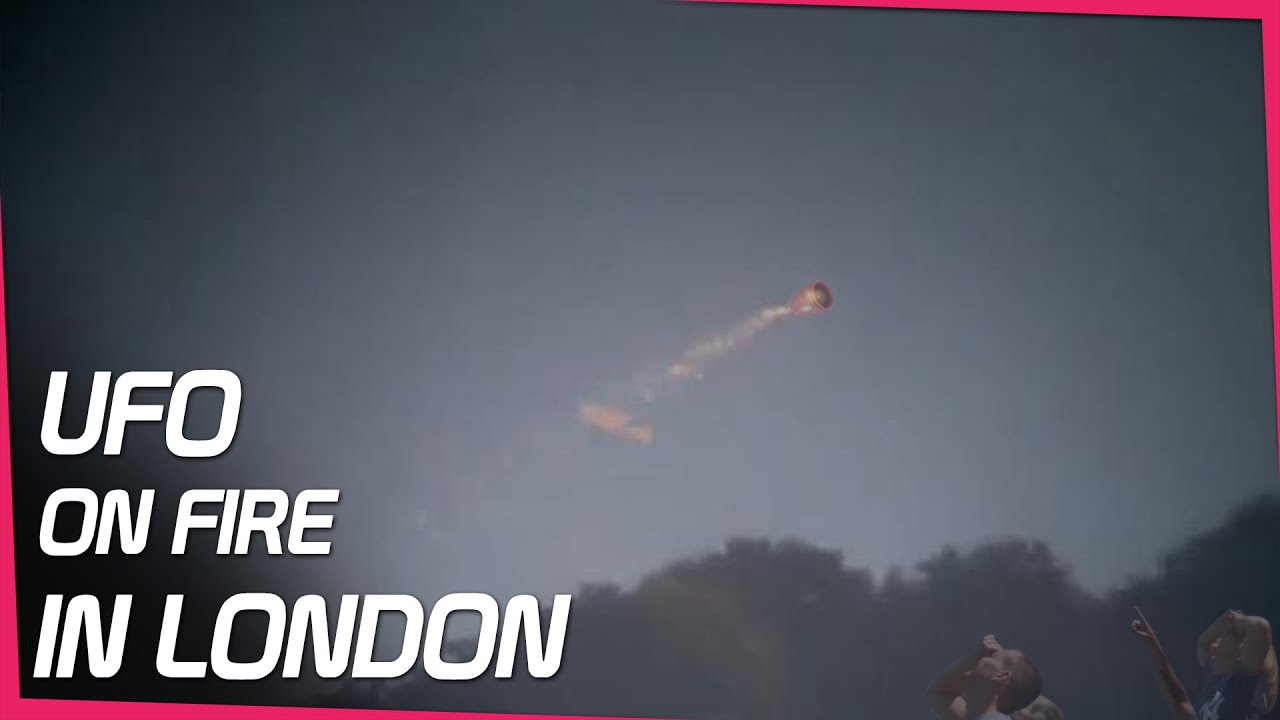 Video footage taken by a local has prompted speculation it could anything from aliens to the sophisticated firework. It seems like a UFO flying in flames around the sky crying for help(LOL).

Stephen Sangster was filming the night sky when he noticed something peculiar. The footage shows a glow that appears to be travelling to the right before turning and flying towards the left.

In the first few seconds of the video, a trail can be seen behind the white glow, as if, it was some kind of fireworks. But as the mysterious object changes direction, the brightness also intensifies like Military Plane with 3 lights on the front. Later, all the lights faded.

After spotting the intriguing object, Stephen, 39, from Orpington, Greater London, posted the footage on Twitter on Saturday night. He had the telescope out and waiting for the moon to come up.

At first, he thought it was a shooting star. Later he shared it on Twitter to find out more ideas about what it was?

People suggested it could be an acrobatic flying display team that uses pyrotechnics, however after searching for nearby events, Stephen could not find anything. He looked at local events in the area, which also included Brands Hatch, but he couldn’t see anything due to take place that evening.

We analysed the video and first, we thought it was Fireworks, then the lights turning right side made it as, not the fireworks. Then we thought of it as a Flare Gun signal shot, but the same turning lights made it is not Flare Gun. Finally, we thought it can be a military plane doing some routine military exercise with flares come out of it. And for the Alien UFO, we can say it’s not a UFO and why do all think UFOs should have lights on their craft if they want not to be seen. So as of now, the military plane is a strong possibility according to as.

So what do you think? Is it a UFO or Military plane or Fireworks?