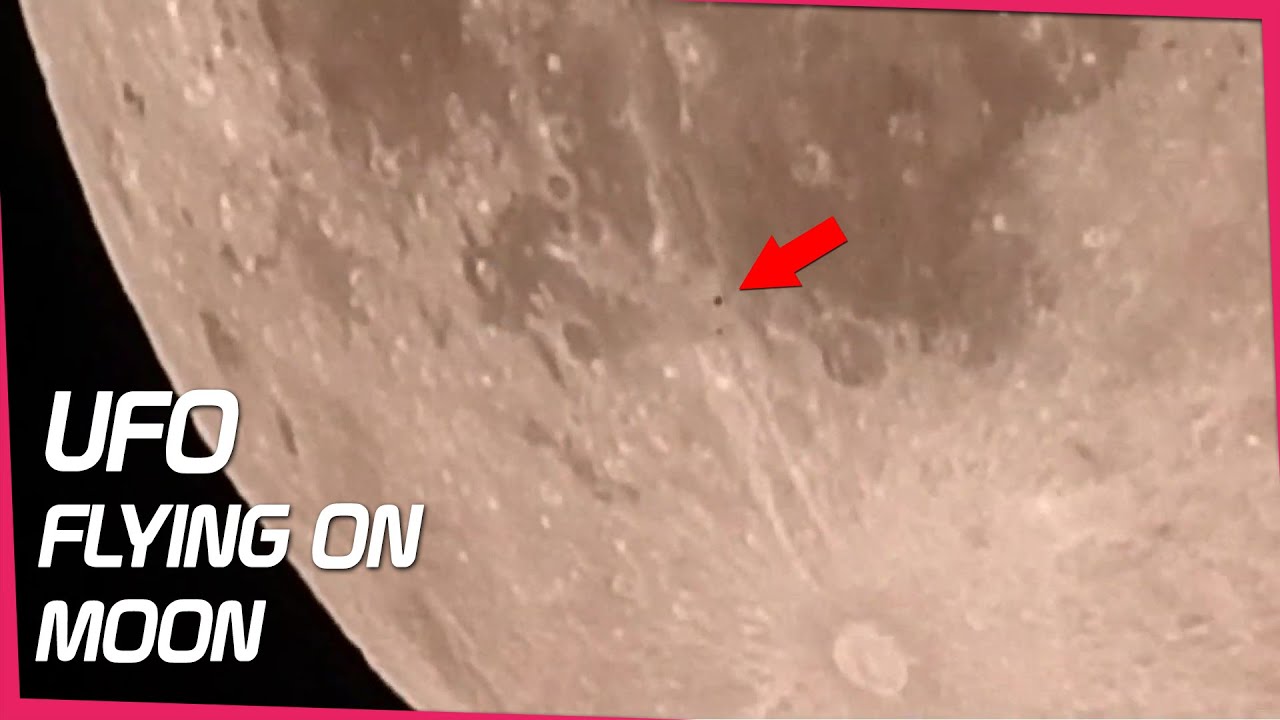 Conspiracy theorists say the strange object which looks like a meteor, can be an alien craft of Death Star proportions. As the camera traces around the moon, it locks onto a small object that appears in the top right corner and races across the surface of the moon, leaving a massive shadow at the end of the video, before disappearing into the darkness.

The footage was filmed by Serbian woman Dragana M Redzic on August 23. The video clip shows the rocky surface of the moon through the lens of a digital camera.

The UFO conspiracy theorist says While she (Dragana) was filming the moon, she caught this object going across the moon’s surface at a speed that cannot be explained. If you can imagine how big the moon is, this thing is travelling pretty fast. If you look at the object, you can see it’s casting a clear shadow on the moon’s surface. Now, could this be one of the many probes that are up there? as this thing is moving a bit too fast, it can not be a probe.

One user said, it can cast a visible shadow on the moon’s surface it has to be MASSIVE. That is definitely can be a very big craft. Another person said it can be a massive UFO or a meteor doing a close flyby just missing the moon. A 3rd person said, it can be a Massive Alien ship if it’s real, it has to be something the size of a Death Star. We thought it was a Bird or Bat flying on Earth accidentally caught on camera, but the shadows at the end of the video put it as UFO. It can also be an Asteroid passing by, but as one user said, it has to be a very giant object to do a flyby casting the shadow on the Moon.

So What do you think? Can it be Alien Space Craft or a Giant Asteroid flying by the Moon or just a Human Probe?