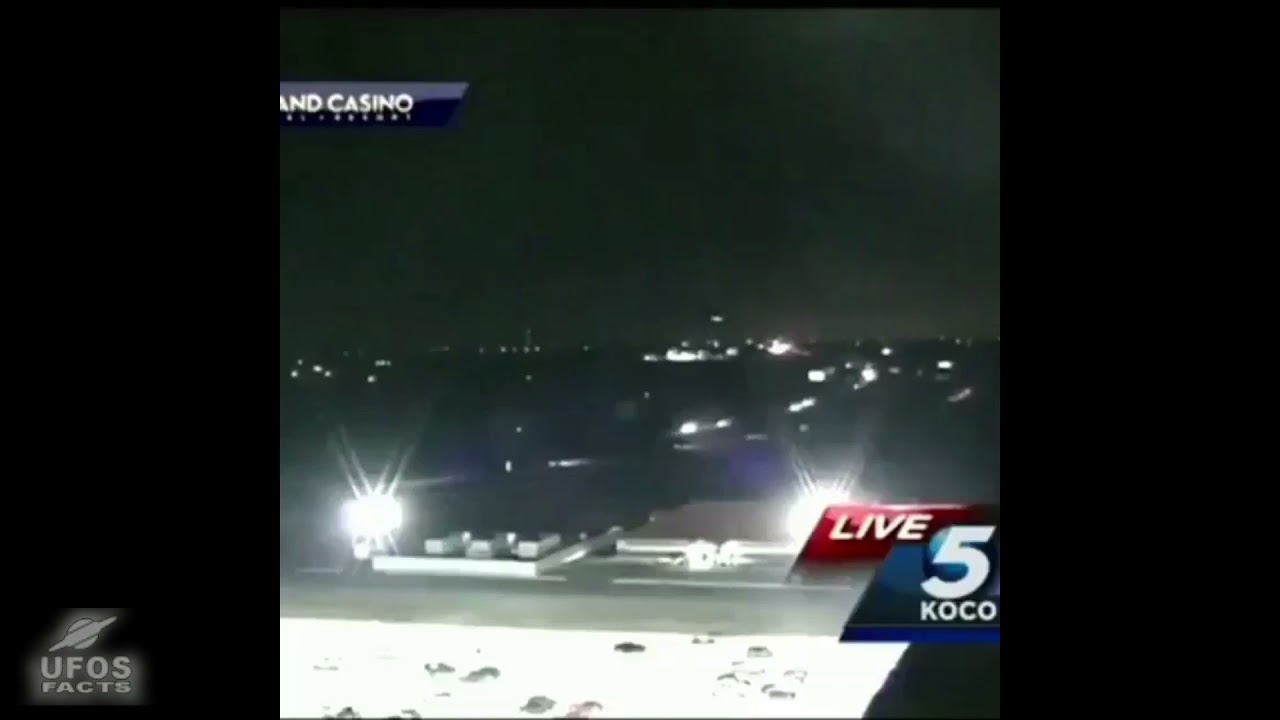 A UFO was spotted March 12 during a live morning newscast in Oklahoma City. Shortly after the brightly lit, fast moving object was noticed on screen, KOCO 5 News posted the video on YouTube and asked viewers to offer their opinions of the strange phenomenon.

The KOCO news camera that caught the unexplained light was situated on the roof of the Grand Casino in Shawnee, east of Oklahoma City. The 6 a.m. live broadcast was focusing on morning traffic when the bright object streaked through the sky, moving from left to right.