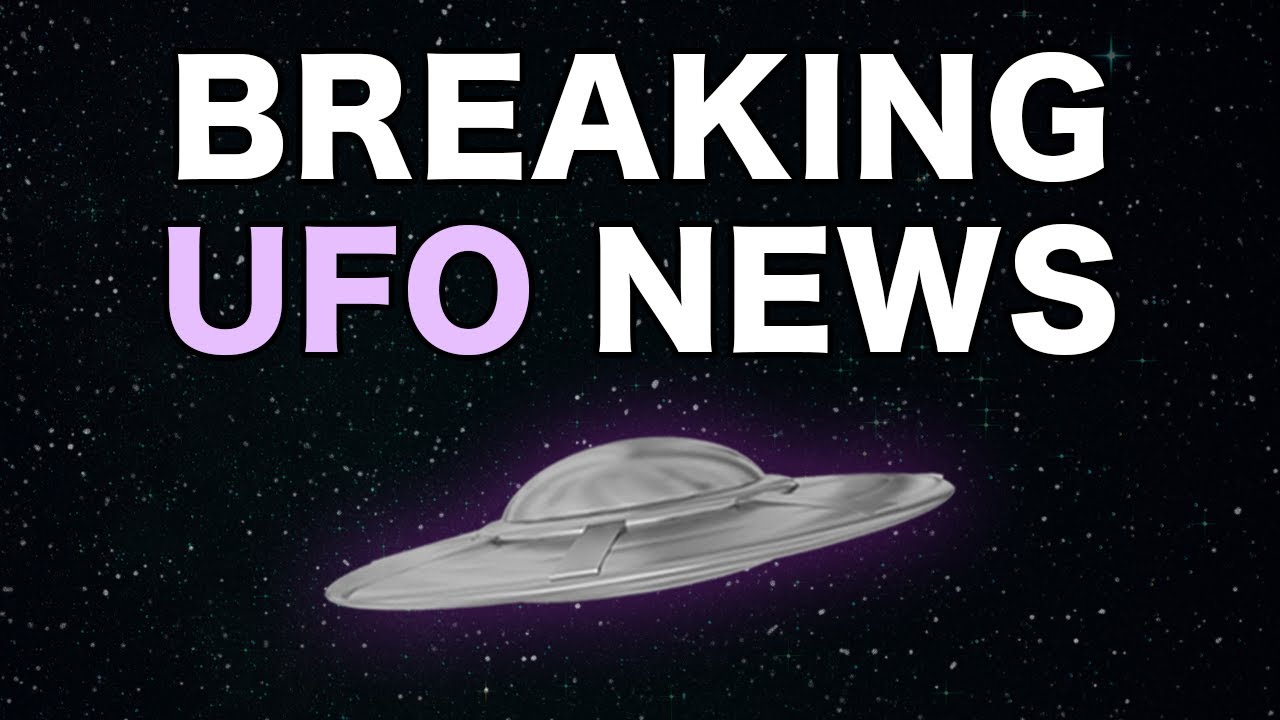 The United States Congress is asking the Department of Defense for more information on UAP.