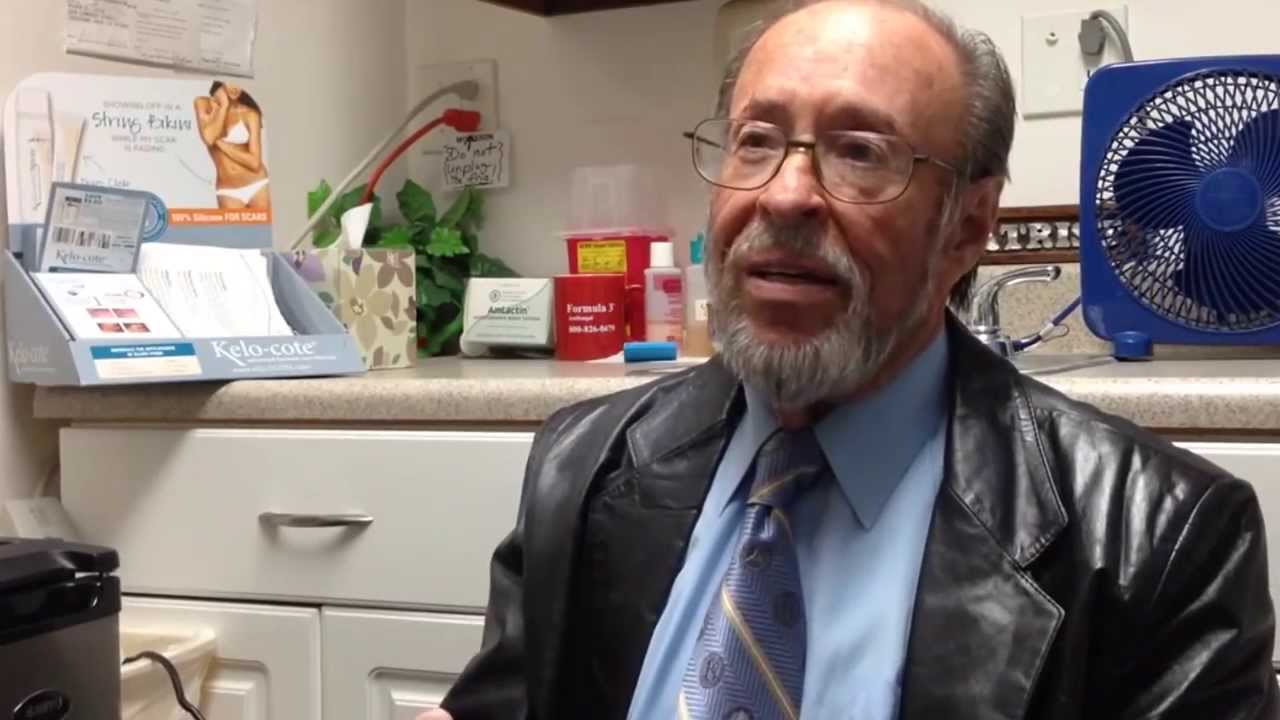 The beloved Dr. Roger K. Leir, also known worldwide as the alien implant doctor, passed away Friday March 14, 2014. He leaves behind an enormous legacy of work very few people have had the courage to face. With 17 implants removed over a period of 20 years, Dr. Leir had the courage to stand up in the face of mainstream science & academics by having them look at the raw data. What separates him from all ufologists is that he was a scientist first, with opinions formed based on data he received from recovered implants. All of us at Thirdphaseofmoon & the UFO community will miss him, especially his extremely warm heart. He was larger than life & will always be remembered.