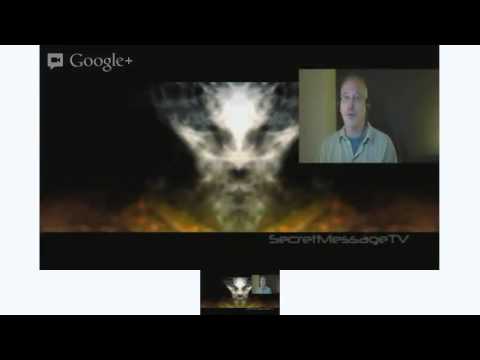 In this report: Denver UFOs (Or Flying Insects) Still Have The Mile-High City Abuzz
http://www.huffingtonpost.com/2012/12/02/denver-ufos-flying-insects_n_2168247.html

45% of Chileans want to be contacted by ETs
http://www.examiner.com/article/crooked-trail-of-ufo-denial-outlined-new-book

You can participate in these studies as well by calling the North American toll-free number on your screen, 1 888 453 0751 and leaving up to a two minute statement describing your sighting or close encounter.

Digital Night Vision
The Pulsar Recon X550 camera system shown on UFOAM makes a great holiday gift for the UFO skywatcher and scientific explorer in your family. Have you ever wanted to record your own UFO videos? Digital night vision makes spotting the unknown both easy and affordable.

• Includes video pass-through allowing you to watch on a large television screen while you record.

• Motion-detection allows you to get some sleep at night while your camera records anything moving in front of the lens.

• The sensitivity of a fixed surveillance camera in a small portable package that can run on AA batteries for up to four hours at a time.

• A balanced compact system that requires no videoscoping to get optically magnified infrared imaging equivalent to 11x telephoto on the Panasonic AG-DVC30.