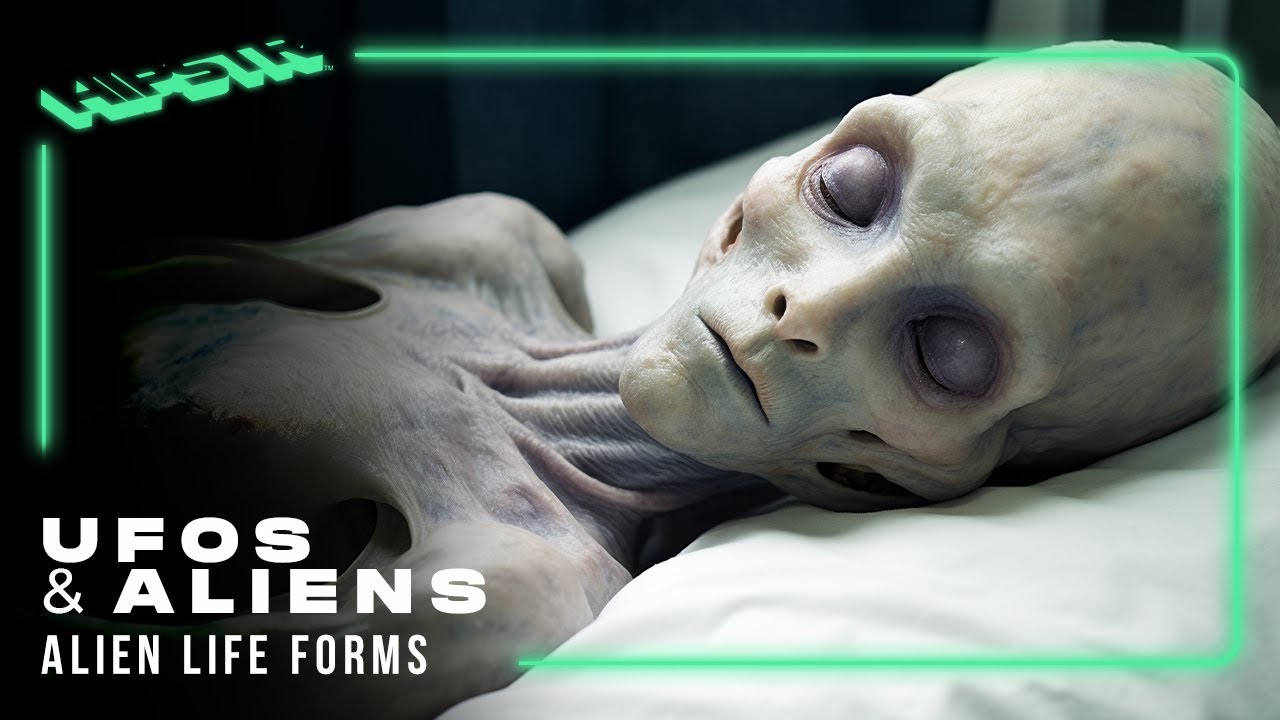 In this episode of UFOs & Aliens, step into the conversation of alien life forms. People all over the world claim to have experienced close encounters with extraterrestrial beings. Follow the experts as they delve into studying the evidence and learn how they study extreme environments on Earth in order to conceptualize what life might be like on other celestial planets, moons, and meteorites.

Narrated by Jeri Ryan of Star Trek: Voyager, this series features stunning visualizations and interviews with top experts in the field of science, technology and ufology including Jill Tarter, inspiration for the book & film, Contact. First broadcast on TLC, UFOs & Aliens provides an exciting examination of UFO sightings, alien encounters, and our efforts to contact extraterrestrial life.

Cow Lamp Films is the Midwest’s first and only full service independent film and television distributor.