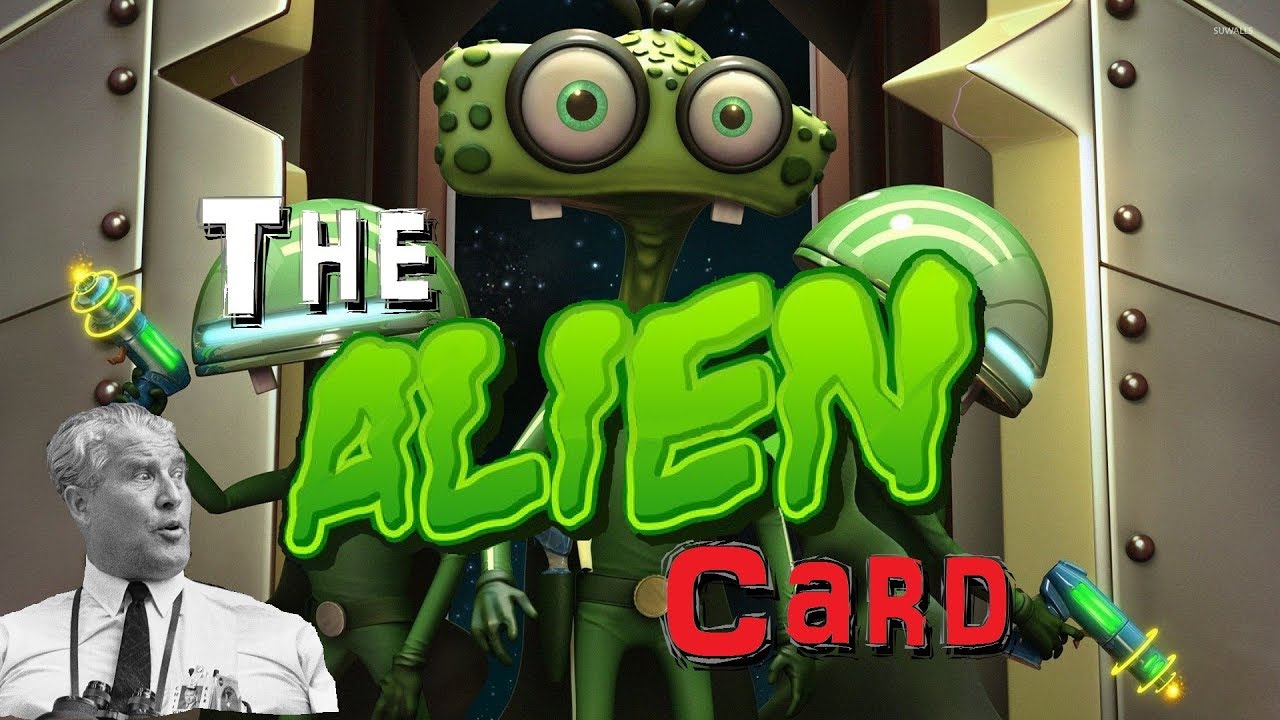 Well I’ve said it before and I’ll say it again. They will be faking the aliens very very soon. The bible tells us the pit will be opened and it’s inhabitants will be released. It is well known to those who have researched the alien phenomenon that they are actually demonic. It is also obvious to those of us who know the truth about our cosmology that “Aliens from a distant planet” is not even a physical possibility. In the coming days/months/years we will see what we are told are aliens here on the earth. The powers that be will tell us they have known about them for a long time and mankind will listen to what they have to say. There will be “Good” and “Bad” entities on the earth, but in reality they are all bad. These will be what the bible and the book of Enoch refer to as the Nephilim, demons, and the fallen angels. This will take place, it’s only a matter of time. Do not be deceived, the whole thing is one giant deception.

Link to the news clip:
https://youtu.be/Lezmuwq4g_g

How to be Saved – The Most Important “Truth”
https://youtu.be/4RSj-CMPBlw

Getting saved is the easiest and most important thing you can do 🙂 You just have to come to the knowledge that you (like everyone else on earth) are a sinner in need of salvation or we would spend eternity in Hell. Salvation is not something we could ever attain on our own, that is why Jesus came to this earth and paid the ultimate price for our sins by allowing himself to be sacrificed for all mankind so through him we can be saved. Jesus led a sinless life and by doing so was able to take all of humanities sins they would ever commit on himself making one sacrifice that covered all sin.

To be saved you have to say a prayer something like this (and most importantly mean it because God reads your heart). Say “God I know I am a sinner. I know that because of my sin Jesus came to this earth and died for me making atonement for all the sins I would ever commit. I believe Jesus died on that cross and raised from the dead three days later conquering death and making a way for me to be saved by taking my sins upon himself. I pray Lord that you save me and come into my heart and life allowing me to be born again through Jesus, living in this world but no longer being of this world. Thank you Lord for saving my soul please lead me, guide me, and direct me all the remaining days of my life. In Jesus name I pray, Amen.”

If you said that prayer and meant it you are saved and sealed and nothing anyone could ever say or do can take that away. I would continue to pray daily building a relationship with God, and read the bible some everyday as well. He knows you, but that’s the only way to get to know him. Try your best to stop sinning (this is not possible by the way) but you have to make the effort because that is what true repentance means is that you will turn from your sin. Don’t give up, this is not easy, I repent and ask God to forgive me for something or another every single day. He knows we aren’t perfect, but if we truly love him we gotta try 🙂

God bless you, here are some scriptures that you might find helpful, and welcome to the family! 😀

John 3:3 (KJV) 3 Jesus answered and said unto him, Verily, verily, I say unto thee, Except a man be born again, he cannot see the kingdom of God.

Romans 6:23 (KJV) 23 For the wages of sin is death; but the gift of God is eternal life through Jesus Christ our Lord.

Romans 5:8 (KJV) 8 But God commendeth his love toward us, in that, while we were yet sinners, Christ died for us.

Romans 10:9-10 (KJV) 9 That if thou shalt confess with thy mouth the Lord Jesus, and shalt believe in thine heart that God hath raised him from the dead, thou shalt be saved. 10 For with the heart man believeth unto righteousness; and with the mouth confession is made unto salvation.

Romans 10:13 (KJV) 13 For whosoever shall call upon the name of the Lord shall be saved.

John 3:16-17 (KJV) 16 For God so loved the world, that he gave his only begotten Son, that whosoever believeth in him should not perish, but have everlasting life. 17 For God sent not his Son into the world to condemn the world; but that the world through him might be saved.