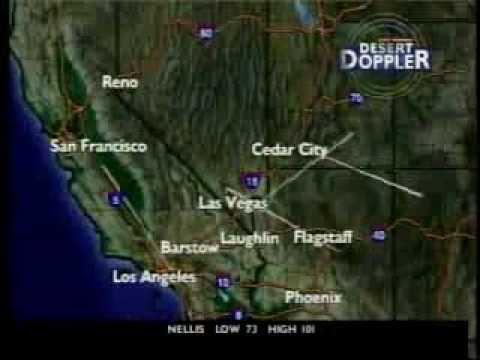 Ramon Watkins, also known as “Prophet Yahweh” calls them in at will, well almost.
This story from 2005, though old is still interesting, as a growing number of people now claim to be able to do this, is something building ?
The story,
ABC Channel 13 Action News got more than they bargained for when the usual UFO story became far more than a tongue-in-cheek Mickey take on the subject.
They were reporting on a guy from Lake Meade, Nr Las Vegas who claimed he could call up UFOs on demand.
Well that’s not quite true but he claimed he heard a voice in his head telling him when and were to look.
ABC dispatched a reporter and cameraman to the Dolittle area of Lake Mead to meet up with the guy.
This experiencer claims to have witnessed over 1500 UFOs in the last 25 years, strong claims but this whole scenario rings very true to me as Anthony Woods had hundreds of sightings around his Portsmouth UK home, many caught on camera and as Anthony explained to UFO Magazine he seemed to be aware that the objects were about to come, never a claim of voices but an instinct that most times resulted in a sighting.
Back then to Lake Meade,
Our witnesses came up trumps when not one but two bright spheres were captured on film by the crew.
The reporter and cameraman were both nonplussed as to what they saw and their trip to Lake Meade was a success.
The story was broadcast on Fox and at least two more skeptical people were finding it hard not to believe… 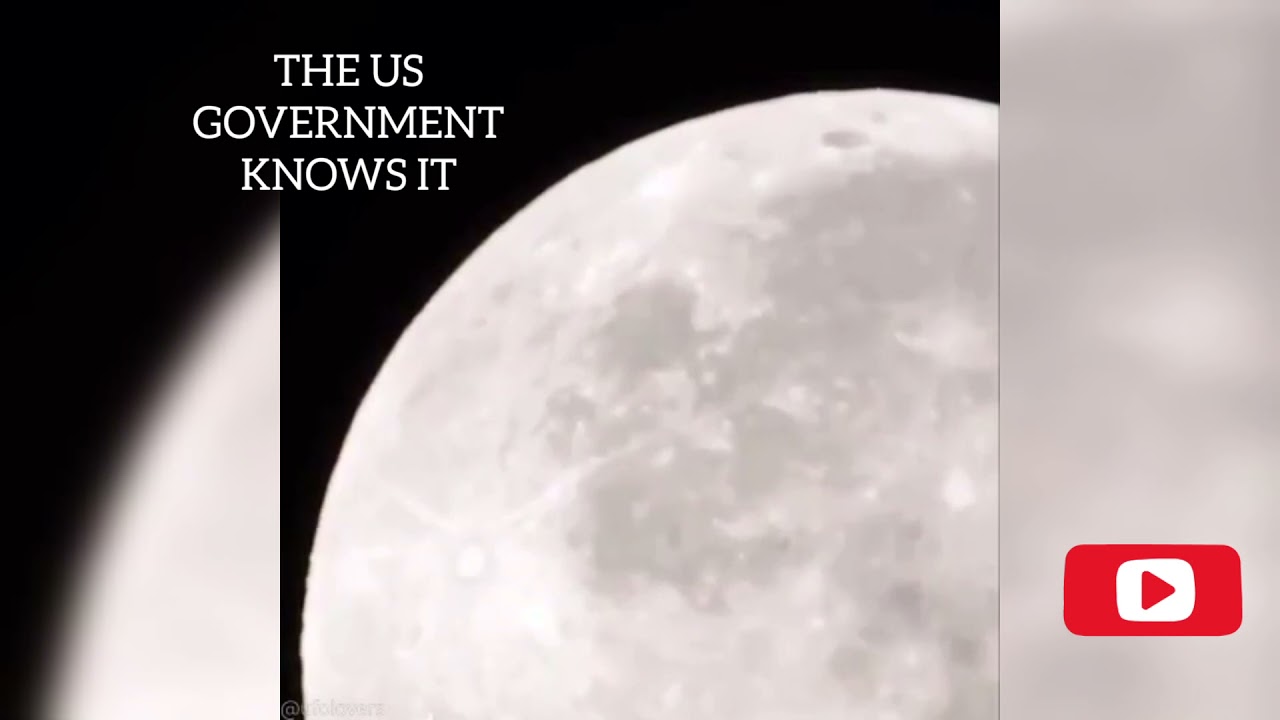 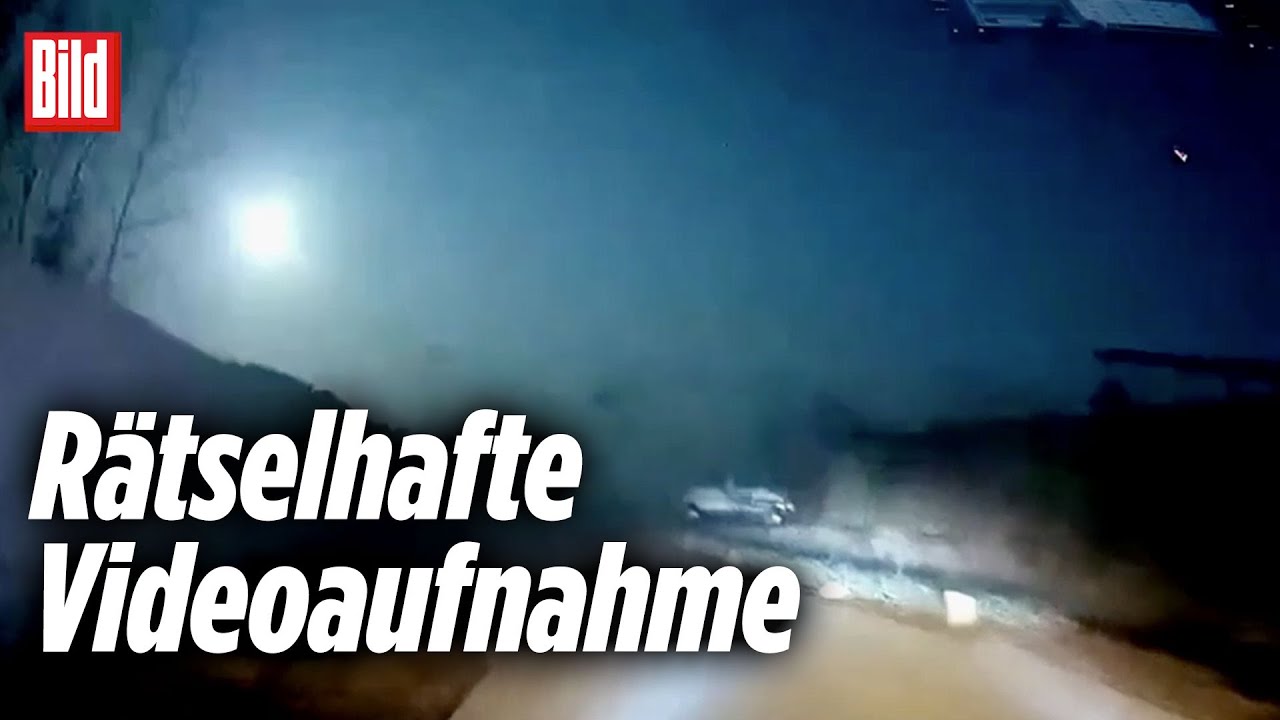