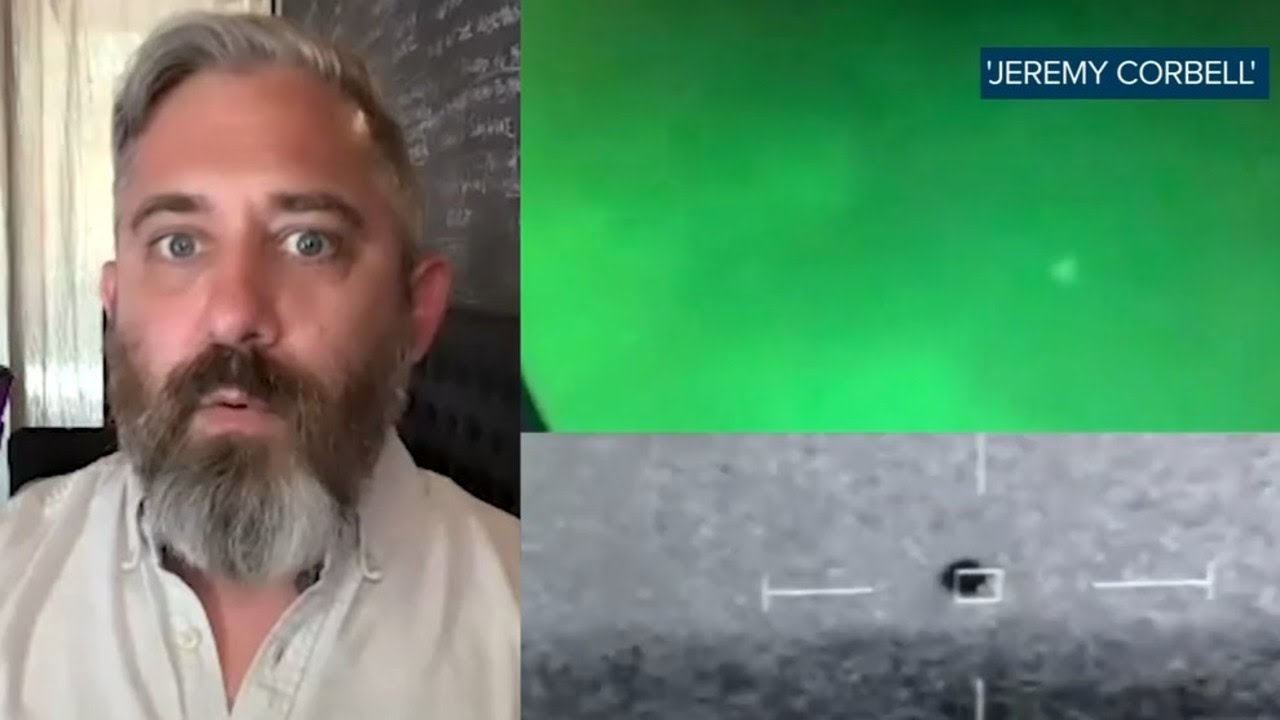 With the Pentagon set to release a report into UFO sightings, filmmaker Jeremy Corbell reveals what has been captured on video, and how much of it could be revealed to the public. Richard Southern reports

42 Comments on “UFOs: Will the truth finally be told?”