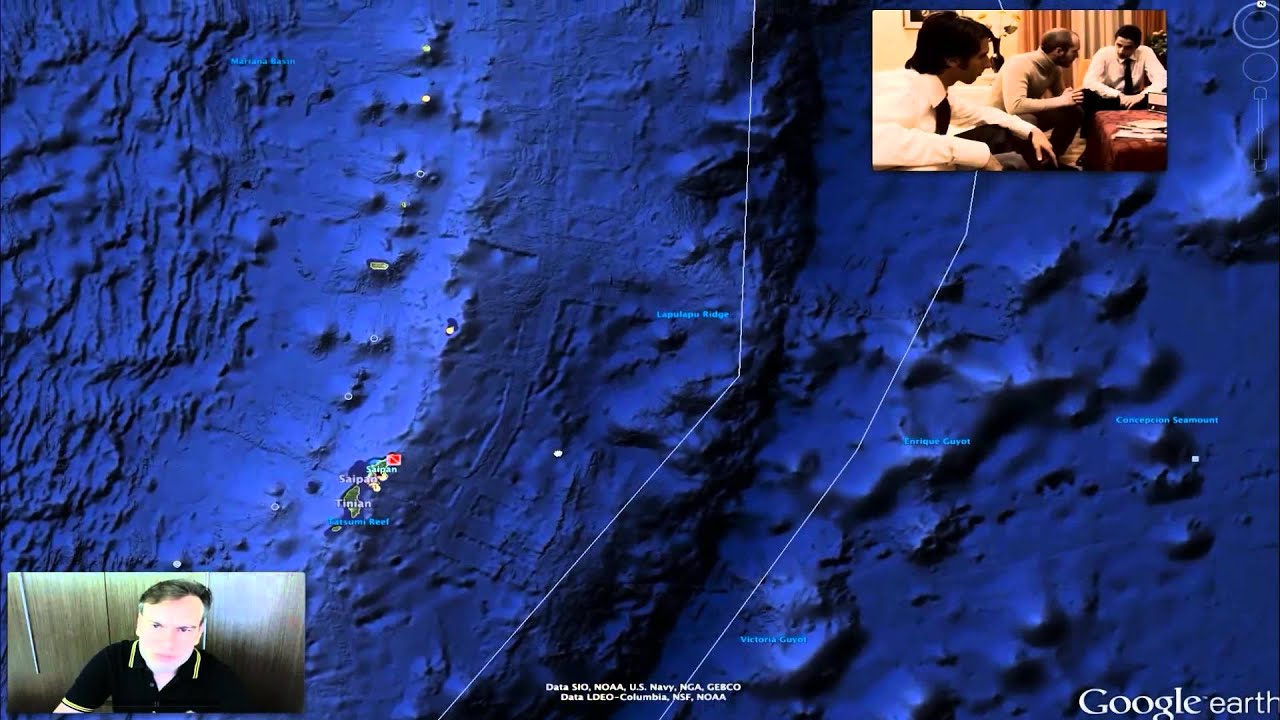 Breaking News! Hiker Films Bigfoot in a Canyon – Glowing UFOs Over Denver – Are We Living in Matrix? 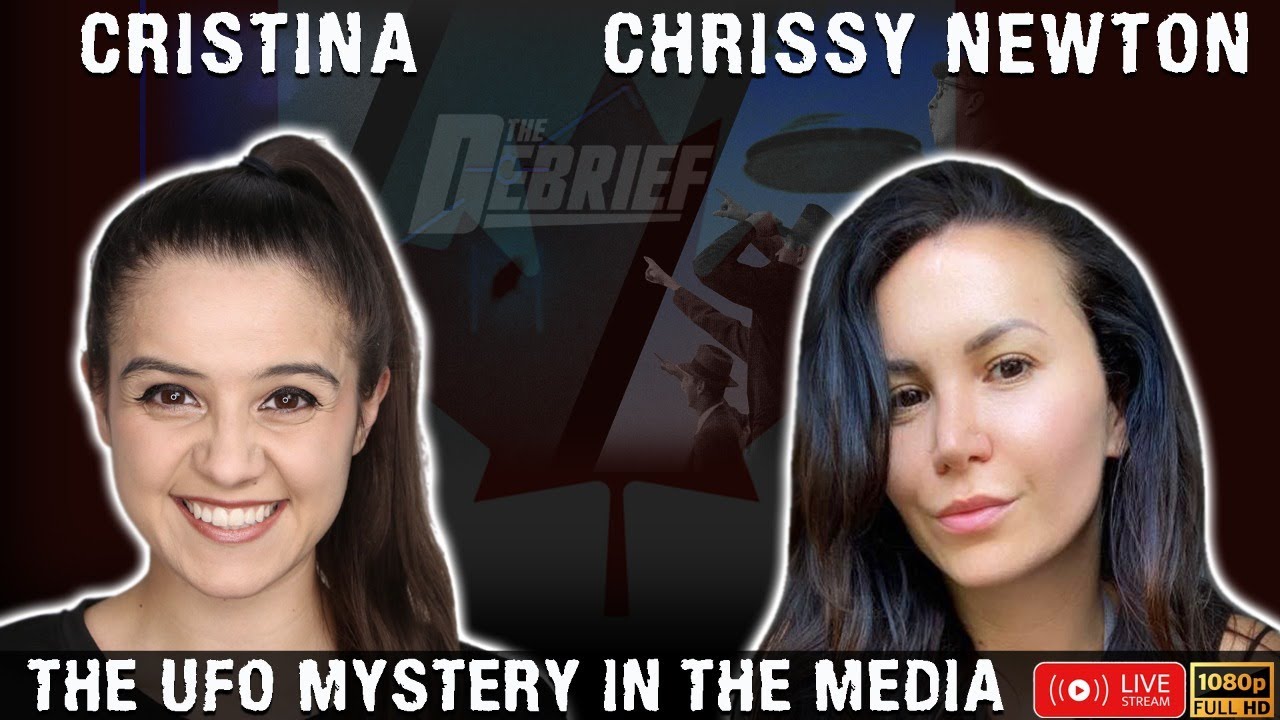 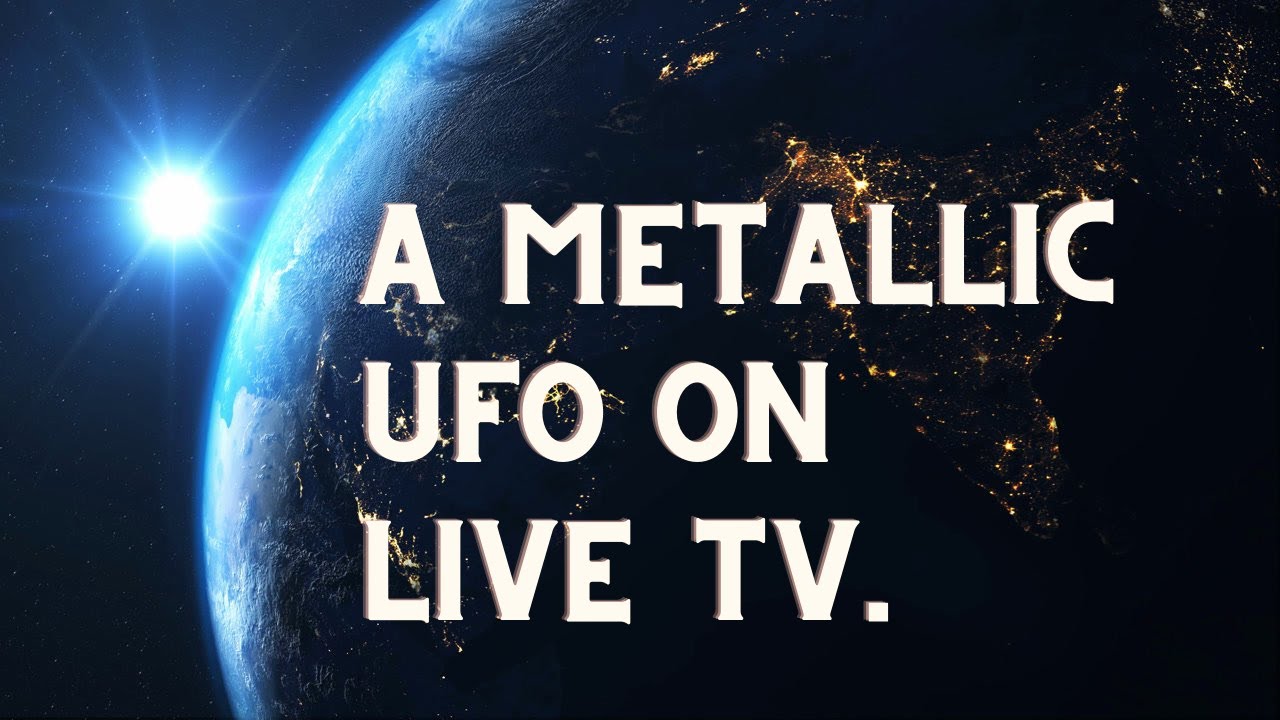 A Metallic UFO on Live TV