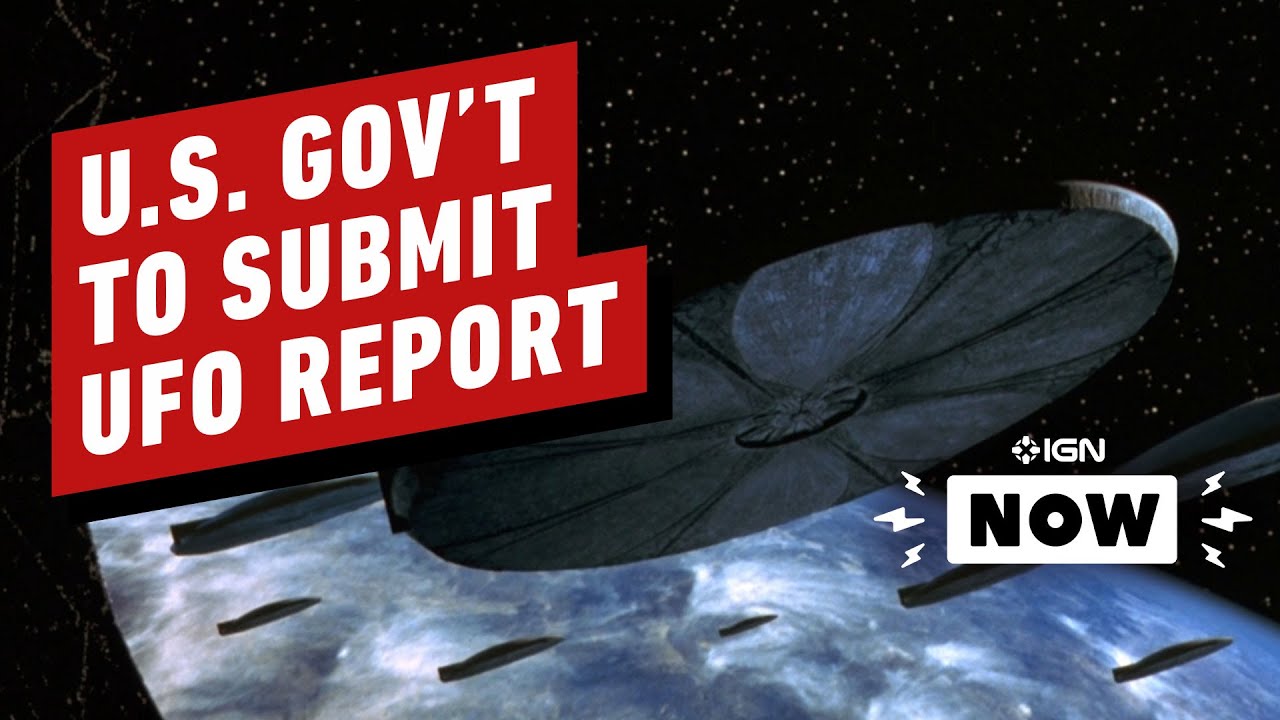 A report detailing experiences and sightings of unidentified aerial phenomena (UAPs) is scheduled to be released by the United States Department of Defense. Coming this June, the report will center around these UAPs, commonly known as unidentified flying objects (UFOs). Top intelligence and government officials in the US have apparently circled a date in their diaries by which time they must submit an unclassified report to Congress about unidentified aerial phenomena, according to the Intelligence Authorization Act for Fiscal Year 2021. The Act “requires the UAP Task Force to publicly share a report and security strategies of their findings within 180 days of the 2021 act,” Whether you’re a believer or a skeptic, this report is expected to present the most substantive US government account and detailed analyses of UAP/UFO data and intelligence to date. What does this all mean? What can we expect from these reports? We’ll walk you through it on today’s IGN Now!