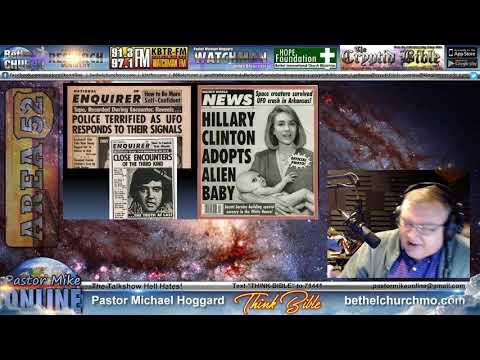 I lay out the best evidence both from the Bible and from news and video accounts.