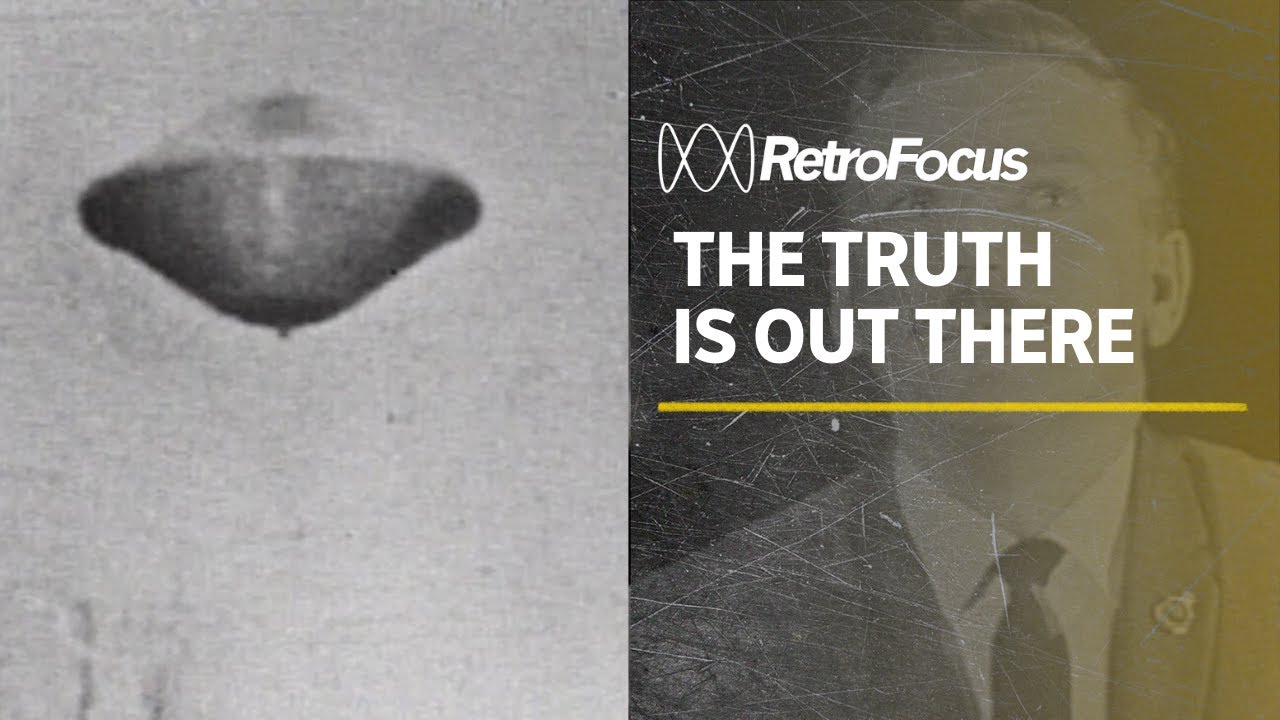 Sydney businessman and ex-RAF officer Richard Tambling is interviewed by the ABC’s Frank Bennett about his new book ‘Flying Saucers – Where Do They Come From?’
This episode of ‘This Day Tonight’ aired on ABC Television on 9 November 1967.

ABC News provides around the clock coverage of news events as they break in Australia and abroad, including the latest coronavirus pandemic updates. It’s news when you want it, from Australia’s most trusted news organisation.