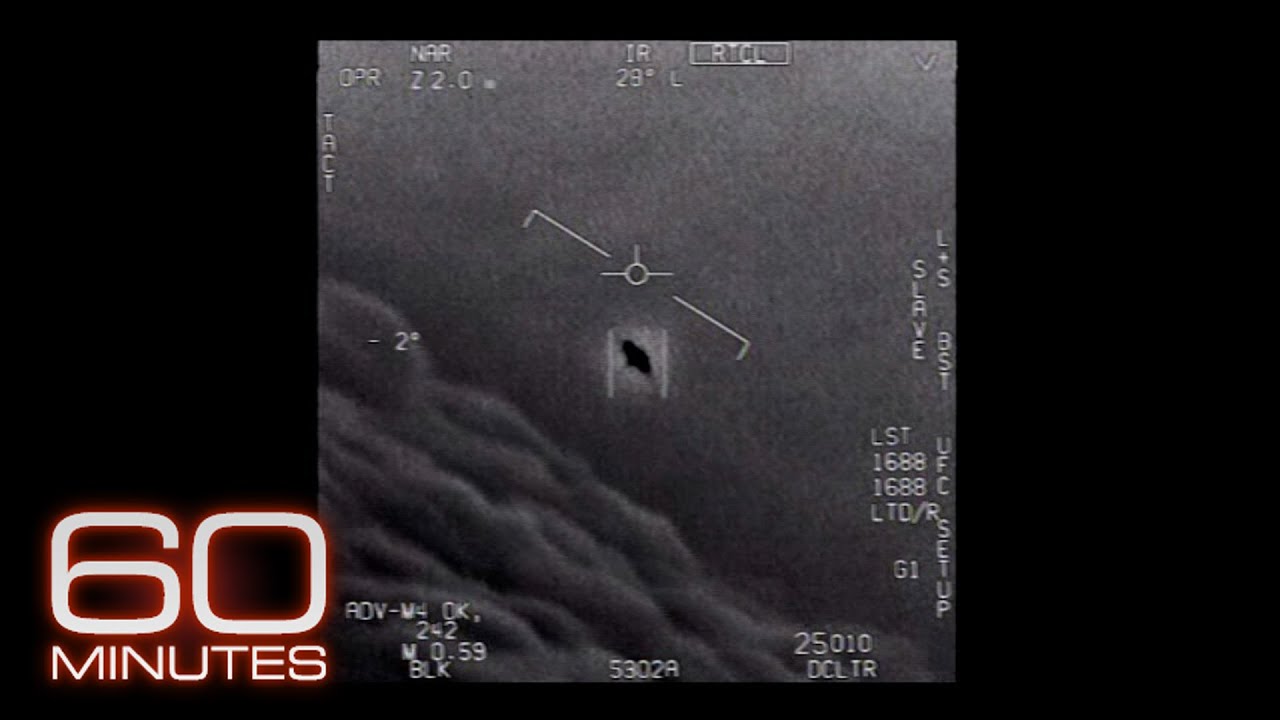 Next month, a government report is expected to be made public on sightings of unidentified aerial phenomena, better known as UFOs. Sunday on 60 Minutes, Bill Whitaker reports on the sightings.

“60 Minutes” is the most successful television broadcast in history. Offering hard-hitting investigative reports, interviews, feature segments and profiles of people in the news, the broadcast began in 1968 and is still a hit, over 50 seasons later, regularly making Nielsen’s Top 10.