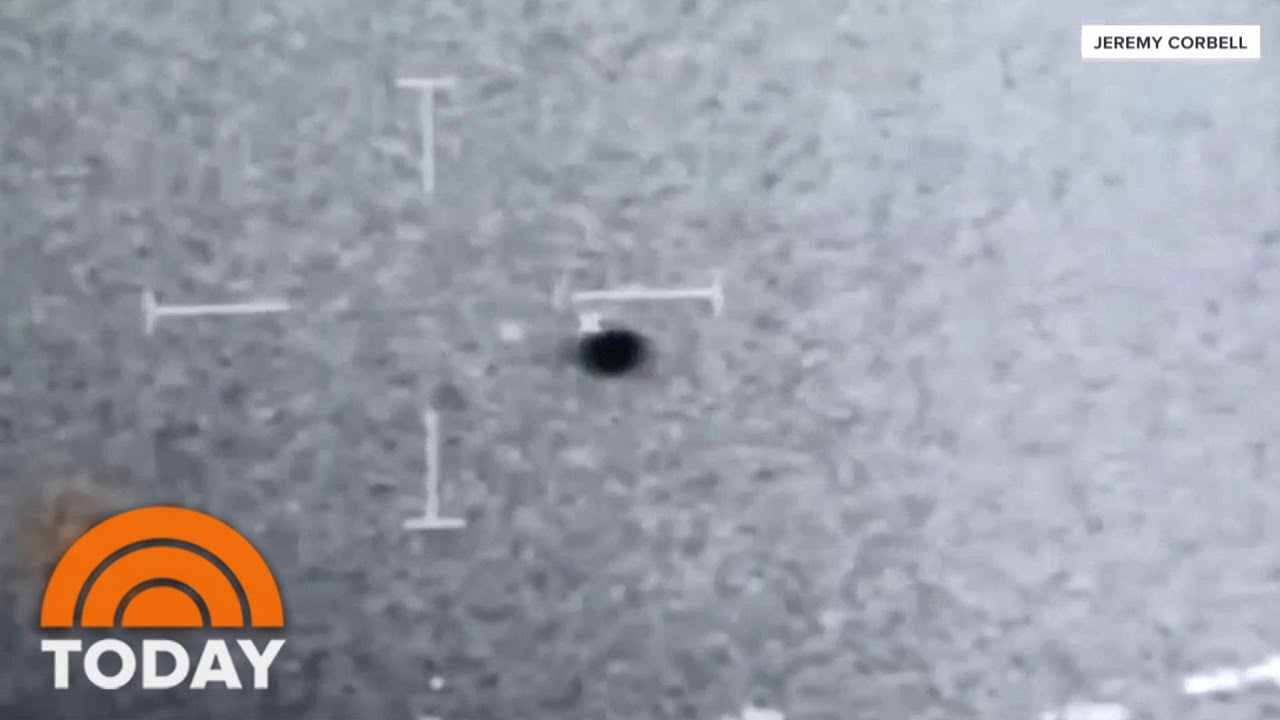 In a new, leaked video, what appears to be a UFO flies around a Navy ship off the coast of San Diego before suddenly disappearing after flying into the water. NBC’s Gadi Schwartz reports for TODAY.
» Subscribe to TODAY: http://on.today.com/SubscribeToTODAY
» Watch the latest from TODAY: http://bit.ly/LatestTODAY

About: TODAY brings you the latest headlines and expert tips on money, health and parenting. We wake up every morning to give you and your family all you need to start your day. If it matters to you, it matters to us. We are in the people business. Subscribe to our channel for exclusive TODAY archival footage & our original web series.