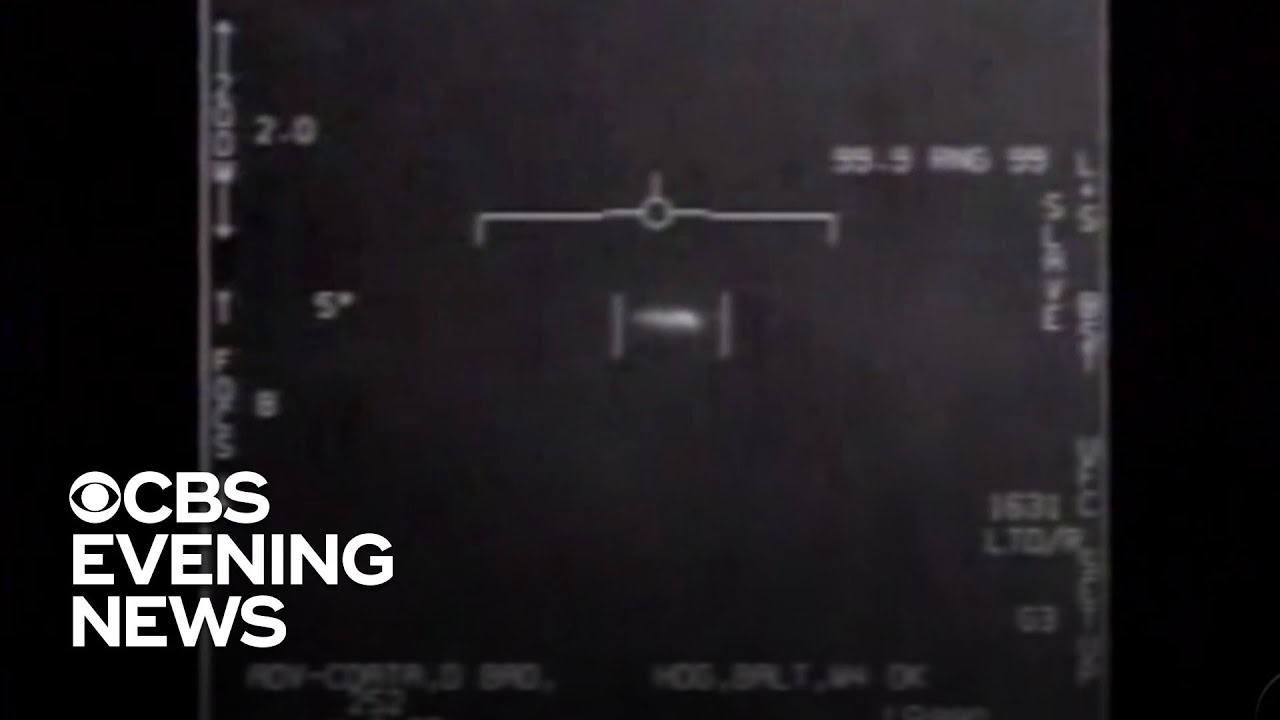 The Pentagon on Friday released its highly anticipated report on UFO sightings in recent years. But the report failed to conclusively identify the aerial objects, keeping the mystery of their existence afloat. David Martin reports.

“CBS Evening News with Norah O’Donnell” delivers the latest news and original reporting, and goes beyond the headlines with context and depth. Catch the CBS Evening News every weekday night at 6:30 p.m. ET on the CBS Television Network and at 10 p.m. ET on CBSN.