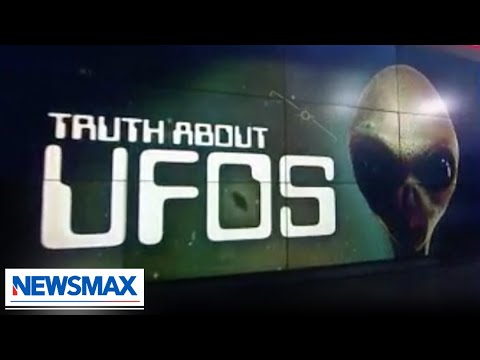 The Pentagon has released their ‘in depth’ findings regarding UFOs and their origins, Rob Schmitt and Jeremy Corbell – via ‘Rob Schmitt Tonight’ on Newsmax.

Stay up-to-date with the latest headlines at https://newsmax.com